What Do Ukrainians Think About the War

July 27, 2022
Here is the list of free video resources in English that can raise your understanding of Ukraine. 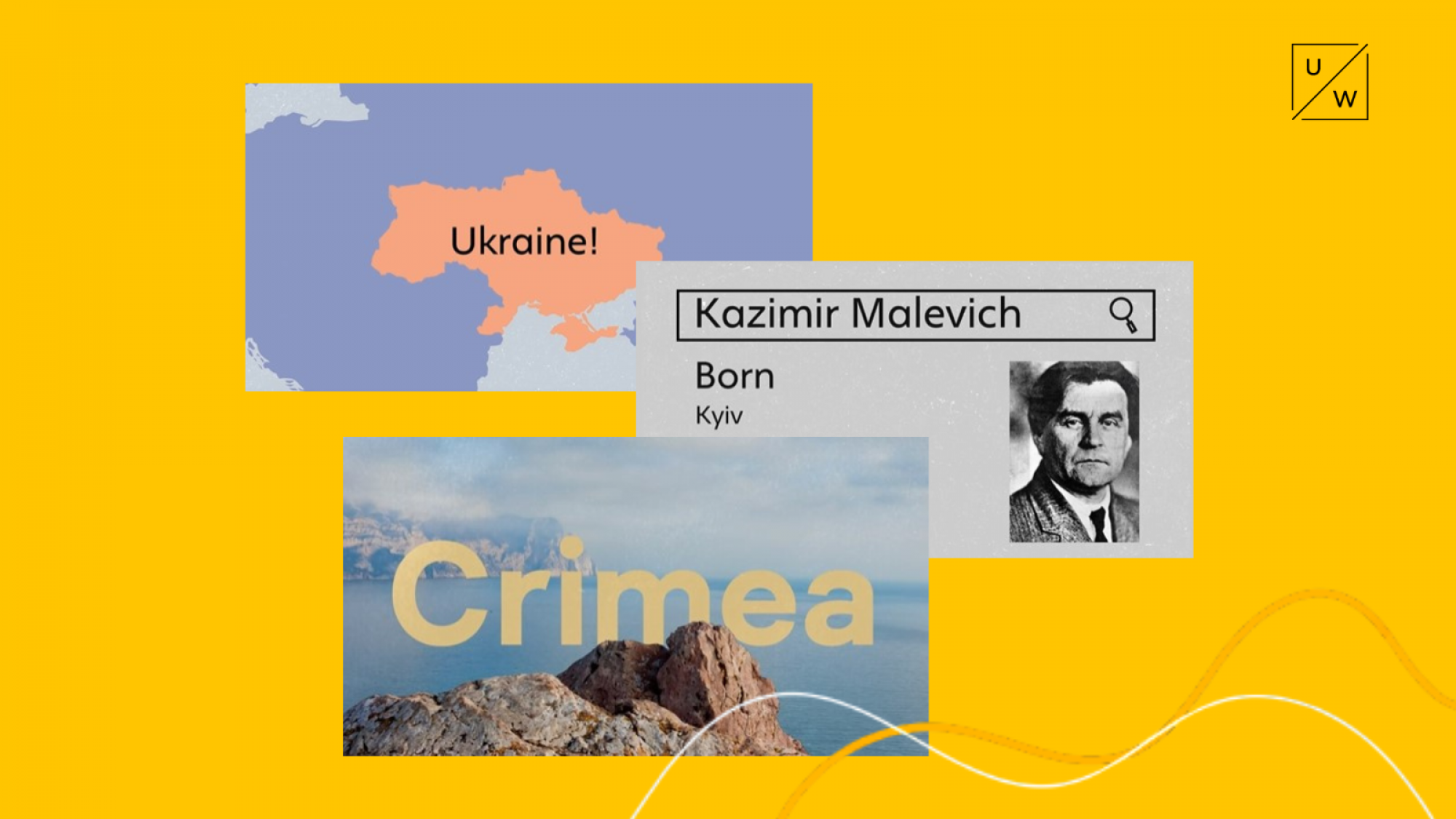 The war in Ukraine brought many questions about Ukraine's past and the causes of the war. However, often it is challenging for a non-specialist to navigate through all the books and articles on the topic. Therefore, here is the list of free video resources in English that can raise your understanding of Ukraine and make sense of today's war from the comfort of your living room. Made in cooperation with scholars, videos tend to directly and concisely discuss complex and tangible topics of the past and present of Ukraine.

Educators worldwide can use these teaching resources and MOOC courses in their classrooms to teach about Ukraine and Russia, the region of Central Eastern Europe, politics, and international relations.

A short introductory course in the history, culture, and society of Ukraine from the Middle Ages to the present.

The course is aimed not only to provide basic knowledge of Ukrainian history and culture but to reveal Ukrainian impact on European and world history. 5 course modules discuss the transformation of Eastern Europe by the Viking Age, origin and decline of Kyivan Rus', the effect of the Reformation on Ukrainian lands, the creation of the Uniate Church, the Cossacks' military organization, their role in European wars, and the creation of Cossacks' state, Ukrainian lands under the reign of two empires during the XIXth century, the causes and consequences of Stalinism in Ukraine, Ukrainian dissident movement in the Soviet state and Ukrainian politics after 1991

The course is free of charge, only registration on the platform Udemy is required. It is also available in Italian, French and Norwegian language

This MOOC course has been developed by the Ukrainian Institute, National University "Kyiv-Mohyla Academy", and online education studio EdEra.

The course presents Crimea`s complex past by looking at the peninsula from the perspective of its indigenous people — the Crimean Tatars. Awareness of Crimea and its history is essential for understanding historical developments in Ukraine and Eastern Europe, problems of indigenous peoples, and political, military, and ideological challenges of the modern world.

12 Pre-recorded video lectures. The course is free of charge, only registration on the platform Udemy is required

The online course has been developed by the Ukrainian Institute and online education studio EdEra with the support of the International Renaissance Foundation.

"Did You Know? CIUS Answers

The Canadian Institute of Ukrainian Studies, University of Alberta, holds the project. The leading scholars, in videos of up to 10 minutes, address the questions raised by the audience. Among the issues that attracted the most public attention are "Are Ukrainians and Russians the same people?" answered by Dr. Frank Sysyn, "Why is Ukraine so important to Russia?" by Dr. Volodymyr Kravchenko,  "Why is it important to say Kyiv and not Kiev?" by Dr. Natalia Khanenko-Friesen.

In this video series Dr. Emily Channell-Justice, director of the Temerty Contemporary Ukraine Program, shares key insights and questions from recent presentations and papers on the war in Ukraine.

The goal of the Temerty Contemporary Ukraine Program at the Ukrainian Research Institute Harvard University is to recognize, describe, and explain the complexity of contemporary Ukraine through contributions from social scientists and policy researchers.

10 Things Everyone Should Know About Ukraine

The themes of the videos include the figure of Taras Shevchenko, Lesia Ukrainka, Les Kurbas, Andrei Sheptytskyi, Vasyl Stus, and such historical events as Holodomor, World War II, and the protest movement in independent Ukraine. The audience is invited to rethink familiar phenomena in local and global contexts and to understand their role in the formation of modern Ukraine and their place in European and world cultural contexts.

Ten animated videos explain key highlights of its history and culture in a brief style, and to debunk the myths and stereotypes about Ukraine.

The videos cover the following issues: how Ukrainian art, music and cuisine help to understand Ukraine, agroculture giant: why soil and bread are key to understand Ukrainian history, who are "rusyny" and why "ruskie pierogi" is truly Ukrainian, why the independence of Ukraine is a key for European security, how Ukraine became "a sleeping titan" of the IT sector in the region.

A joint project of Internews Ukraine and Ukrainian Institute.

Several years ago it was decided to reform the education system in Ukraine. What results do we already have and what changes are processing?
VIDEO
November 25, 2020

People born in Ukraine have given the world many useful innovations. Learn more about them in our new video produced together with the Ukrainian Institute!