July 27, 2022
What is the state of Ukraine’s economy under the war conditions? UkraineWorld talks to Veronika Movchan, Research Director, The Institute for Economic Research and Policy Consulting. 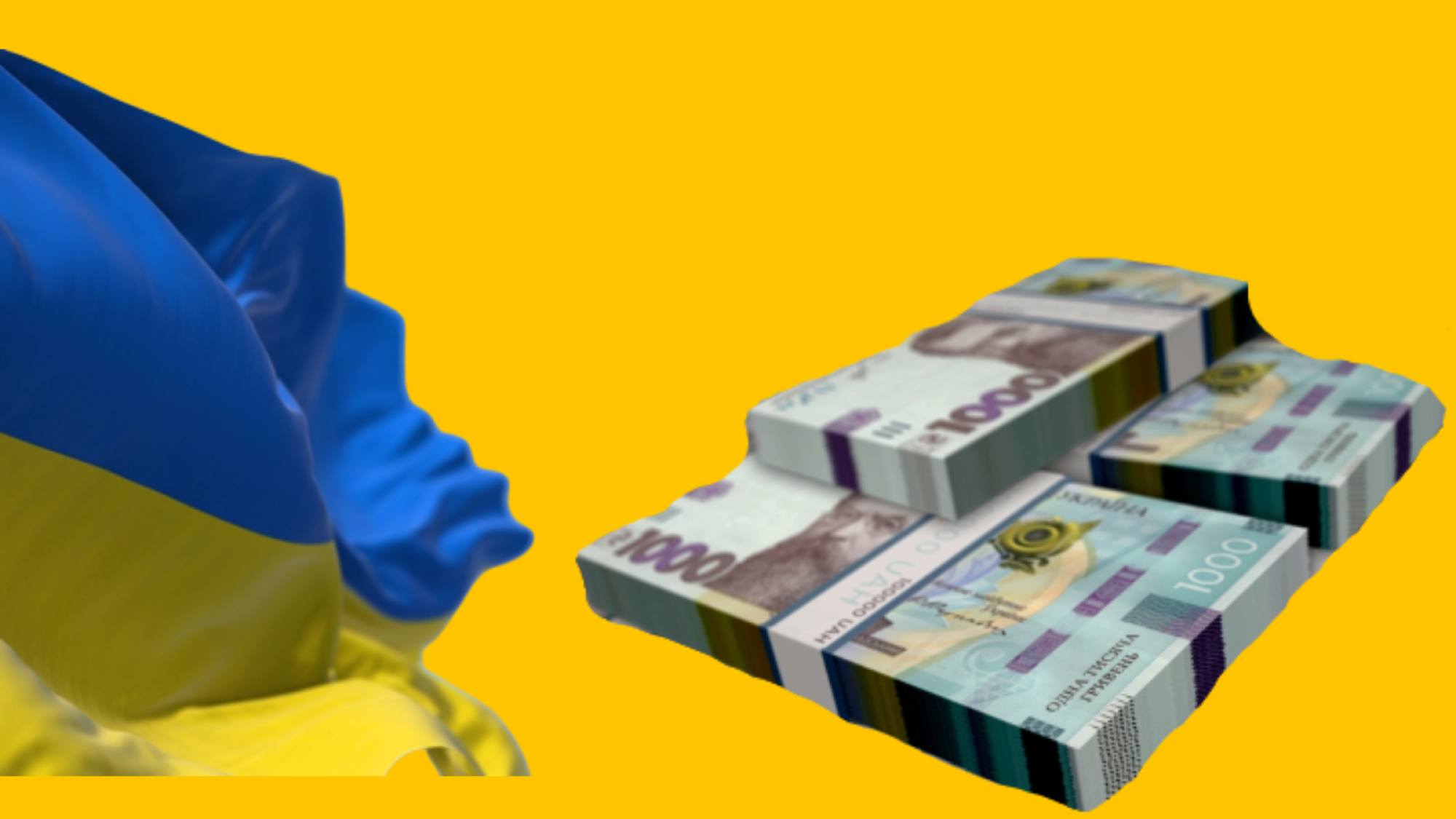 Key points in our brief, #UkraineWorldAnalysis

1. On the general state of Ukraine’s economy

Ukraine’s real GDP fell by 15% in the first quarter of 2022 and 39% in the second quarter. The most profound drop was in March 2022, by 46% year on year. By the end of the year, the IER expects a 30% reduction in real GDP. Many factors negatively affect the economy. The main are 1) military actions, temporary occupation and destructions; 2) losses in human capital, significant internal and external migration; 3) logistic and supply chains disruptions; 4) financial problems. *The economic activity is expected to recover partly in the second half of 2022, as citizens and businesses actively adjust to life under war conditions. According to the IER surveys, companies have gradually resumed production and remained optimistic.

2. On the state budget deficit

*The state budget deficit for the first half of 2022 amounted to 9% of GDP ($14 billion). To reduce the deficit, it is necessary to 1) Revivify the economy to stimulate tax flows. 2) Attract international aid. 3) Restructure state debt payments.

3. On the foreign trade

Since the beginning of the war, Ukraine’s exports have fallen by half. Due to the blockade of the Black Sea ports, it isn't easy to export both grain and metal. 20 million tons of previous-harvest grain have not been shipped yet. The EU’s decision to cancel customs duties and liberalise transportation will partially compensate for export losses. The issue is in the volume of exports since the main market for grain was the countries of Asia and North Africa, not the EU.

4. On the reconstruction of Ukraine

The government plan for the reconstruction of Ukraine, presented in Lugano, is not final. It is necessary to attract investments for reconstruction rather than focusing on donor funds. It will provide a much more effective impetus for the development. The following measures should be taken to encourage investment in Ukraine’s reconstruction needs. 1) Judicial reform. 2) Protected property rights. 3) Risk insurance. 4) (done) The prospect of membership in the EU. *It is necessary to restore the infrastructure even when there are risks of repeated destruction. After the war, the question of reconstruction must be correlated with the plans for membership in the EU and the solution to the demographic crisis.

*Ukraine is not a developing economy but a post-industrial country overshadowed by a shadow economy. Solving the problems associated with the protection of property rights and the rule of law will create favourable conditions for Ukraine’s prosperity.

Story #34. Life during the War in Chernihiv