Story #16. The Life of an Engineer from Mariupol under Russia's "liberation"

Story #17. What It Means to be a Widow of an Azov Soldier

May 11, 2022
The story of Tamara, who lost her husband in Mariupol because of the Russian invasion. 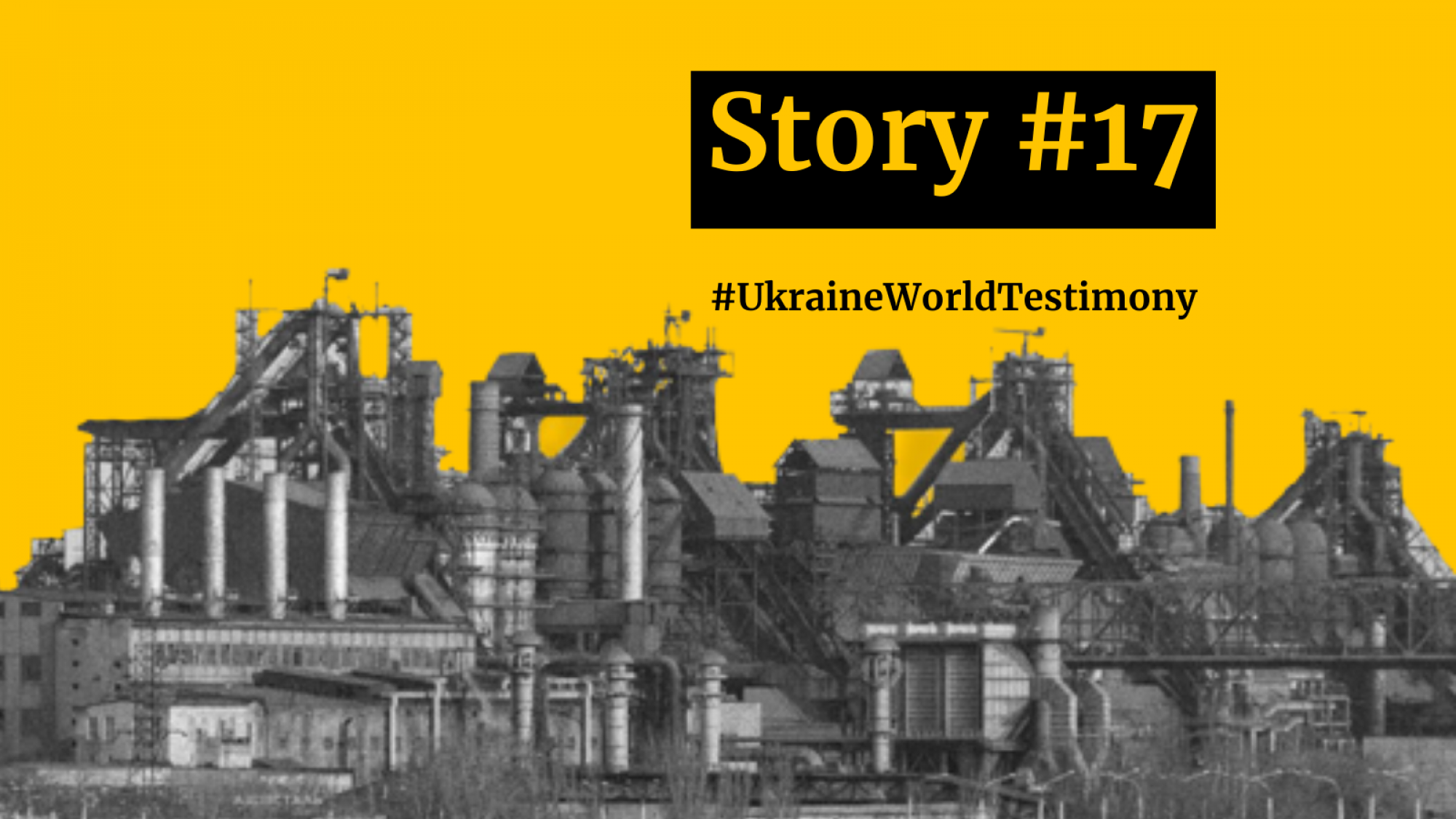 “Today I got a call and was told that my husband had died. They said that the body is there, but it is unknown when it will be brought to me because Mariupol is completely blocked. I won't believe it until I see him in the coffin”, she says.

“My world was first shattered when Lyosha decided to return to the service of Azov. We lived together as a family for only a year and a half, our child was one year old, and we were given an apartment from the city: live and be happy, man,” Tamara continues.

But no. Her husband was drawn back to the war, to his brothers, and there was a thirst for revenge for lost friends. She saw that she had nothing to keep him: neither a child, nor an apartment, nor her love, nothing.

And Tamara fell into the abyss. Her nest, her family, her world - everything fell apart into small pieces. Being the wife of a soldier is a very difficult task. You are more without a husband than with, it is a constant anxiety for his life.

But he just couldn't go not his own way anymore. His appointment called him. And it would be much worse for him in the rear than there in Mariupol — she know that for sure.

And so, on April 9, when she received a call from the Azov Patronage Service, Tamara’s world collapsed for the second time. And then it seemed to her that it was final. There was no need to collapse anymore. She is Mariupol: everything has been desecrated and burned down.

She walks around the city, eats cakes, laughs at her son, meets a friend, and even has ordered a door to the bathroom, but inside she is Mariupol.

“My wish now is one thing: to bring my husband's body to me. That's all, my good, your hell is over. I hope you are not in pain anymore, you are warm, quiet and calm. And my hell is just beginning…”

Kremlin News Fiction: Are We Ready?

Russian disinformation is one of the biggest challenges for free and democratic media — it is often almost indistinguishable from truth. "Not even Holywood — outside...
PODCAST
December 14, 2021