Story #44. Separation from Family and Boyfriend due to War

What Is the Womanly Face of War?

August 31, 2022
What is the womanly face of war? UkraineWorld spoke to Viktoriia Arnautova, independent gender expert. Key points – in our brief, #UkraineWorldAnalysis: 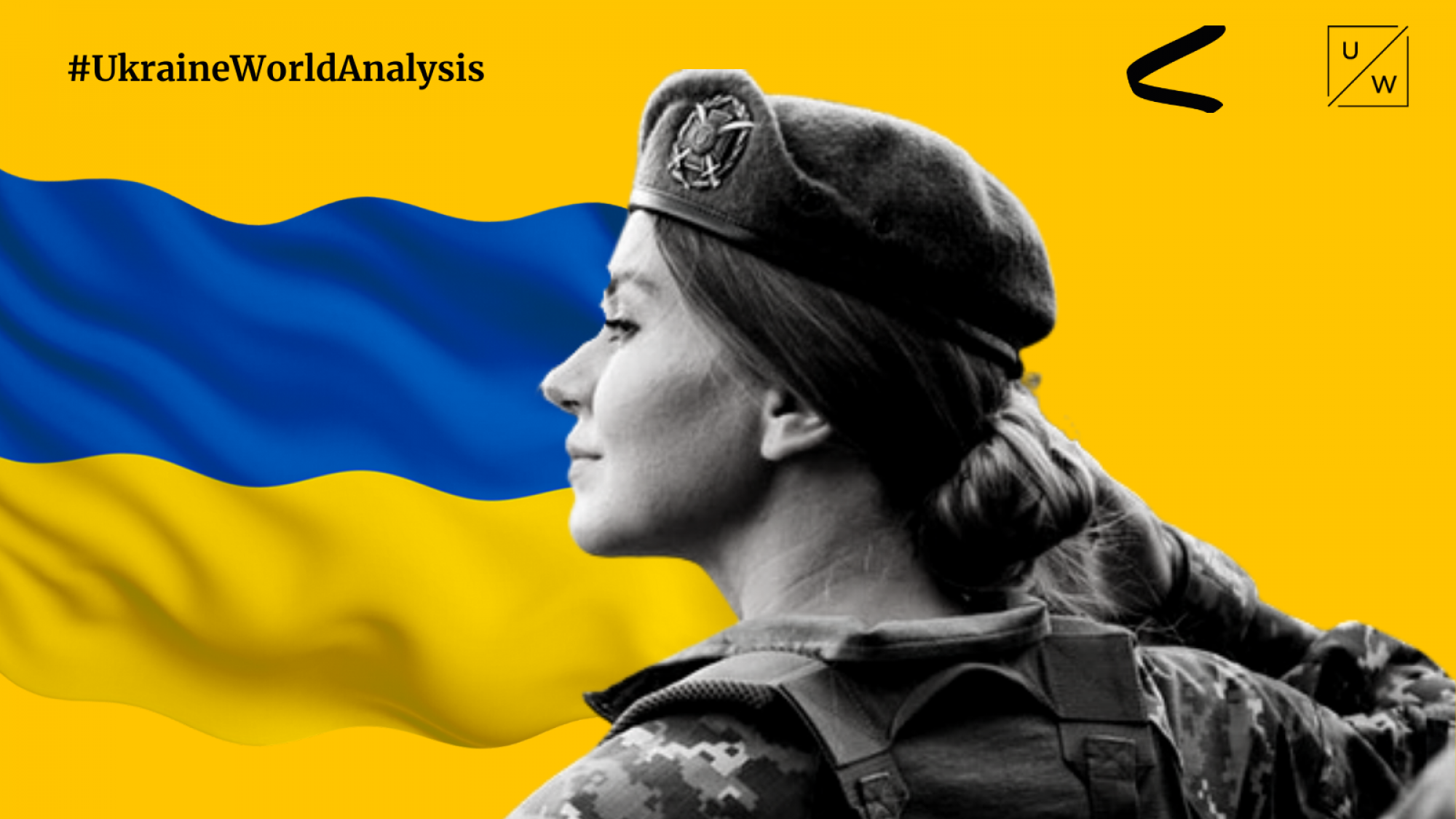 1. On the “Military Duty and Military Service” law and its results

2. On the involvement of servicewomen in Russia`s military

3. On the gender agenda

4. On plans for improving conditions for military servicewomen

5. On the presence of women in the Armed Forces and its influence on the development of society

The Most Prolific Lies about Russian Invasion

Putin has unleashed a bloody war on Ukraine. We have gathered some prolific lies about the Russian invasion in our new video.
PODCAST
January 25, 2022