What Is the Womanly Face of War?

September 2, 2022
What weapons does Russia use, and what is the future of Russia's militarism? 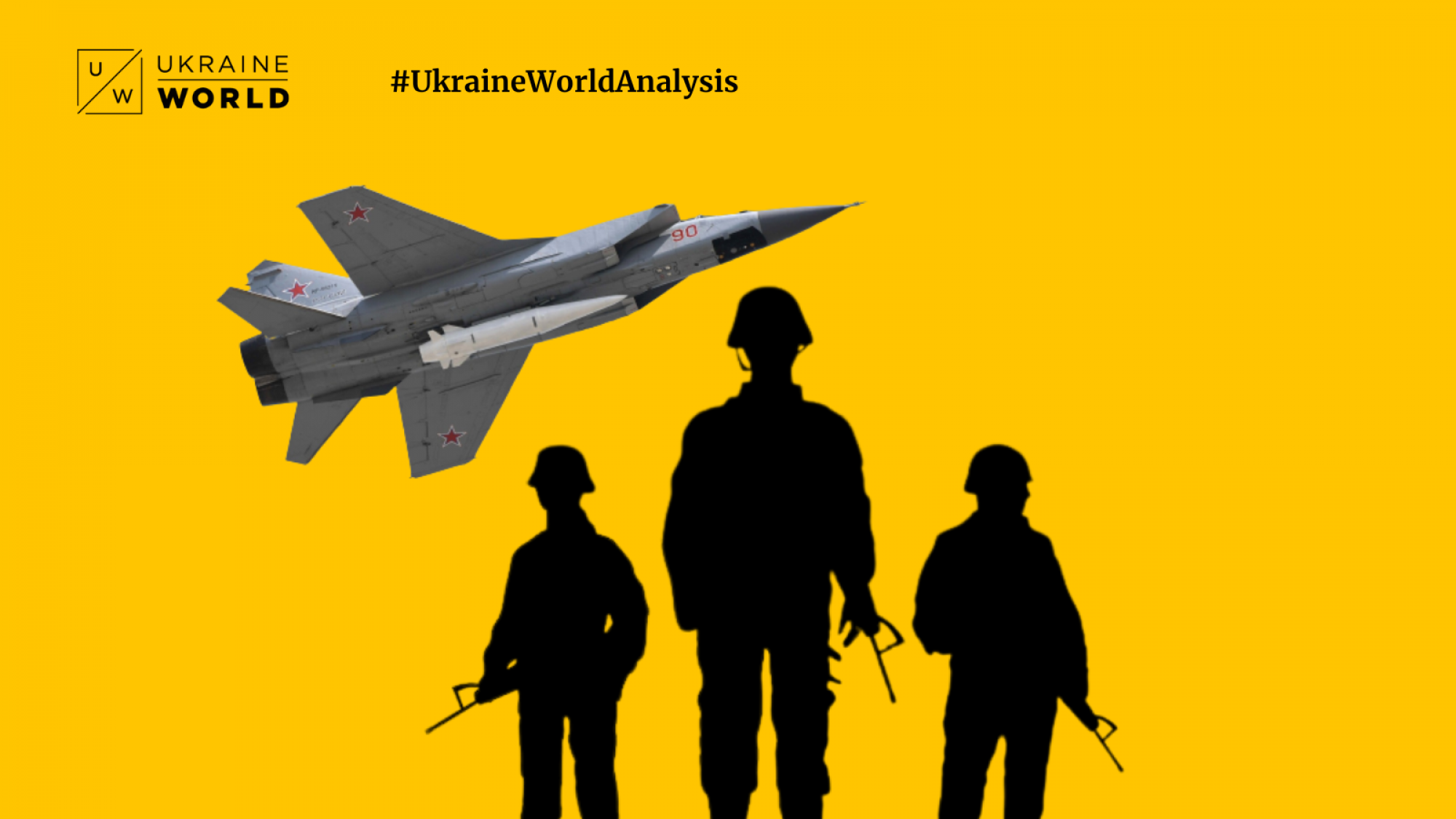 1. On the possibility of an attack from the north

2. On the technical capabilities of Ukraine and Russia

3. On a probable scenario of the deployment of military operations

II. The nuclear "stinger" is ripped out.

III. Units formed on the territory of the so-called "Russian Republic" are cut off from oil and gas resources.

4. On historical immutability of Russia's militarism

What is going on at the Russian-controlled Zaporizhzhia NPP, what dangers does it entail?
VIDEO
October 4, 2018