August 18, 2022
How does Russia's war against Ukraine influence the Ukrainian economy? 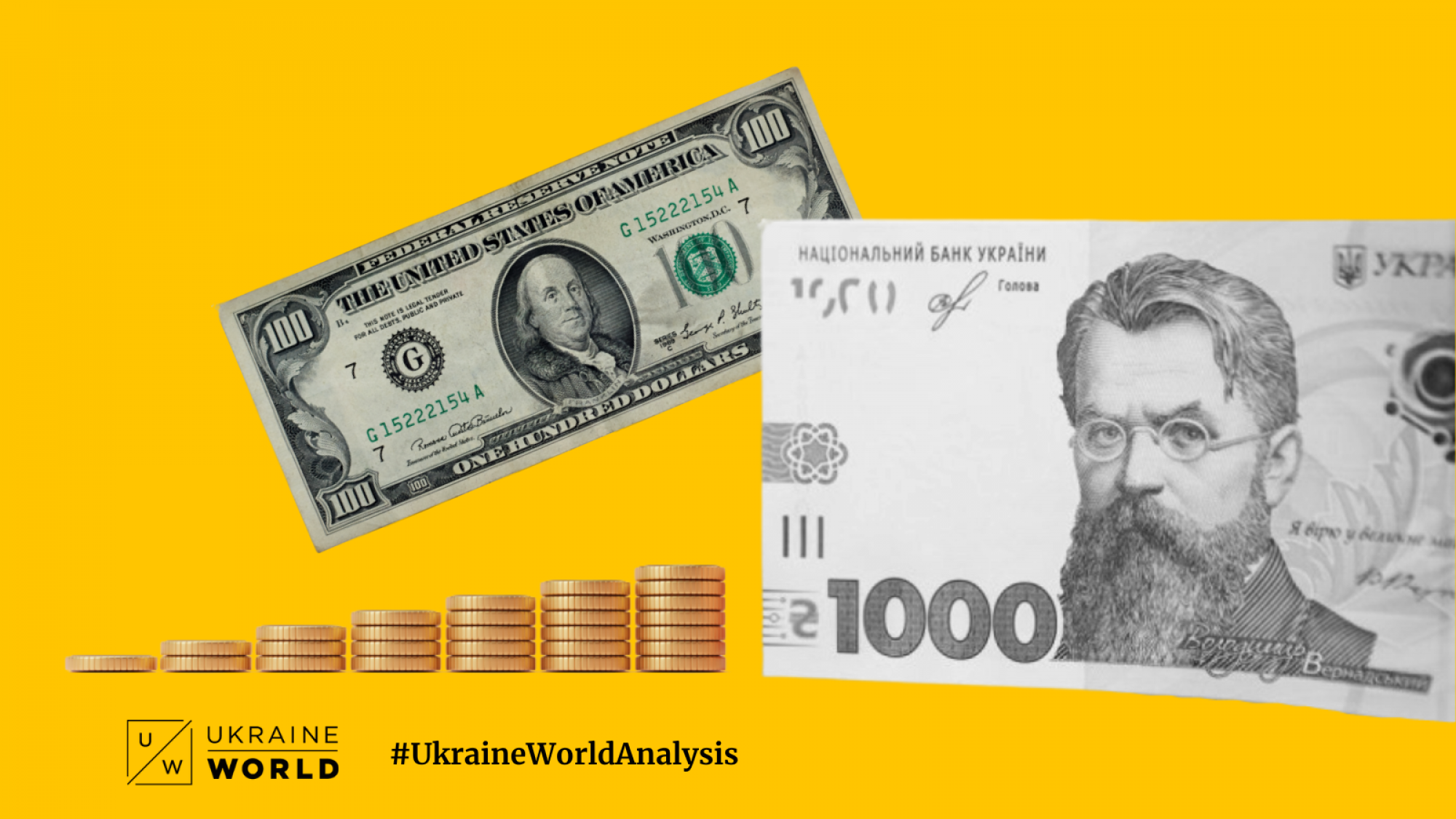 1. On expectations for the Ukrainian war-time economy

2. On measures needed to deal with the economic crisis in Ukraine

3. On possible confiscation of Russian assets in Western countries

4. On impact of Western sanctions on the Russia's economy

How Bars and Restaurants Survive Quarantine in Ukraine

Due to the lockdown in Ukraine, over 30,000 food facilities have suspended their work. Watch our explainer by Iryna Matviyishyn and Kostiantyn Romashko to find out...
Analysis
August 3, 2022