August 19, 2022
Roman Nitsovych, Research Director at DiXi Group, told about the impact of the war on Ukraine's energy industry. 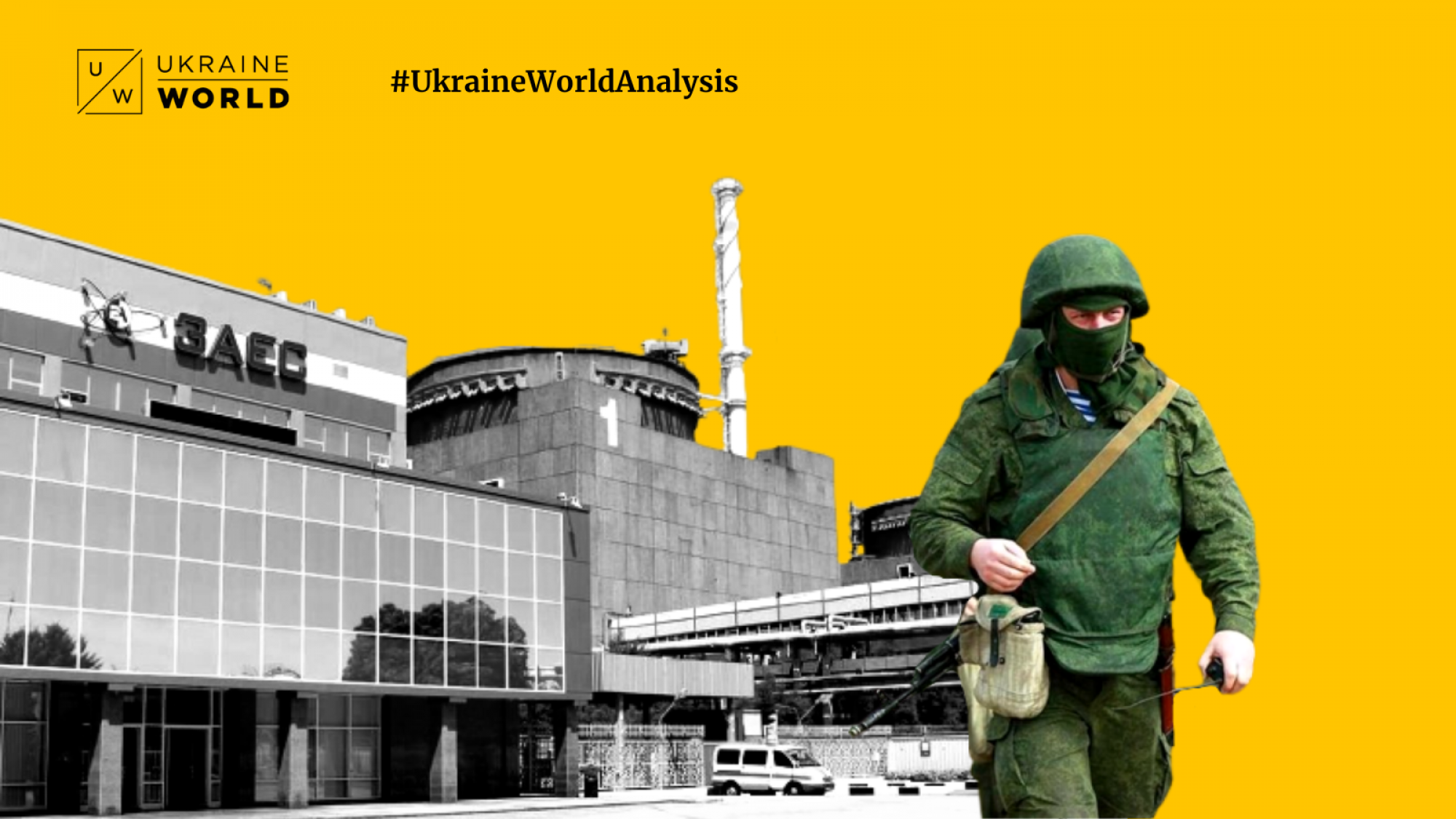 Key points — in our brief, #UkraineWorldAnalysis:

1. On the damage caused to Ukrainian energy sector by the Russian aggression

2. On the Russian nuclear blackmail at the Zaporizhzhia nuclear power plant

The Zaporizhzhia nuclear power plant has efficient safety systems which have been regularly subjected to stress tests and upgrades. However, there is a possibility that Russian occupation of the power plant may lead to a nuclear disaster;

3. On the risks of the upcoming winter's season for Ukrainian energy infrastructure

To rebuild energy sector in long-term, Ukraine needs to lift price controls and temporary restrictions in the markets to attract investment;

Story #41. Loss of Husband due to Russian Invasion of Ukraine

Ukrainians will choose the next Verkhovna Rada on 21 July. We have listed key parties which will fight for the places in the parliament.
VIDEO
October 27, 2017

Here Is How Decentralisation Changes Ukraine

More funds for education, healthcare, and infrastructure in local communities - these are only few of decentralization`s effects on modern Ukraine.