What Has Gone Wrong With Pope Francis’s Policy on Ukraine, and How He Can Fix It

August 25, 2022
What are the upcoming highlights and prospects for the Russo-Ukraine war over the next half year? 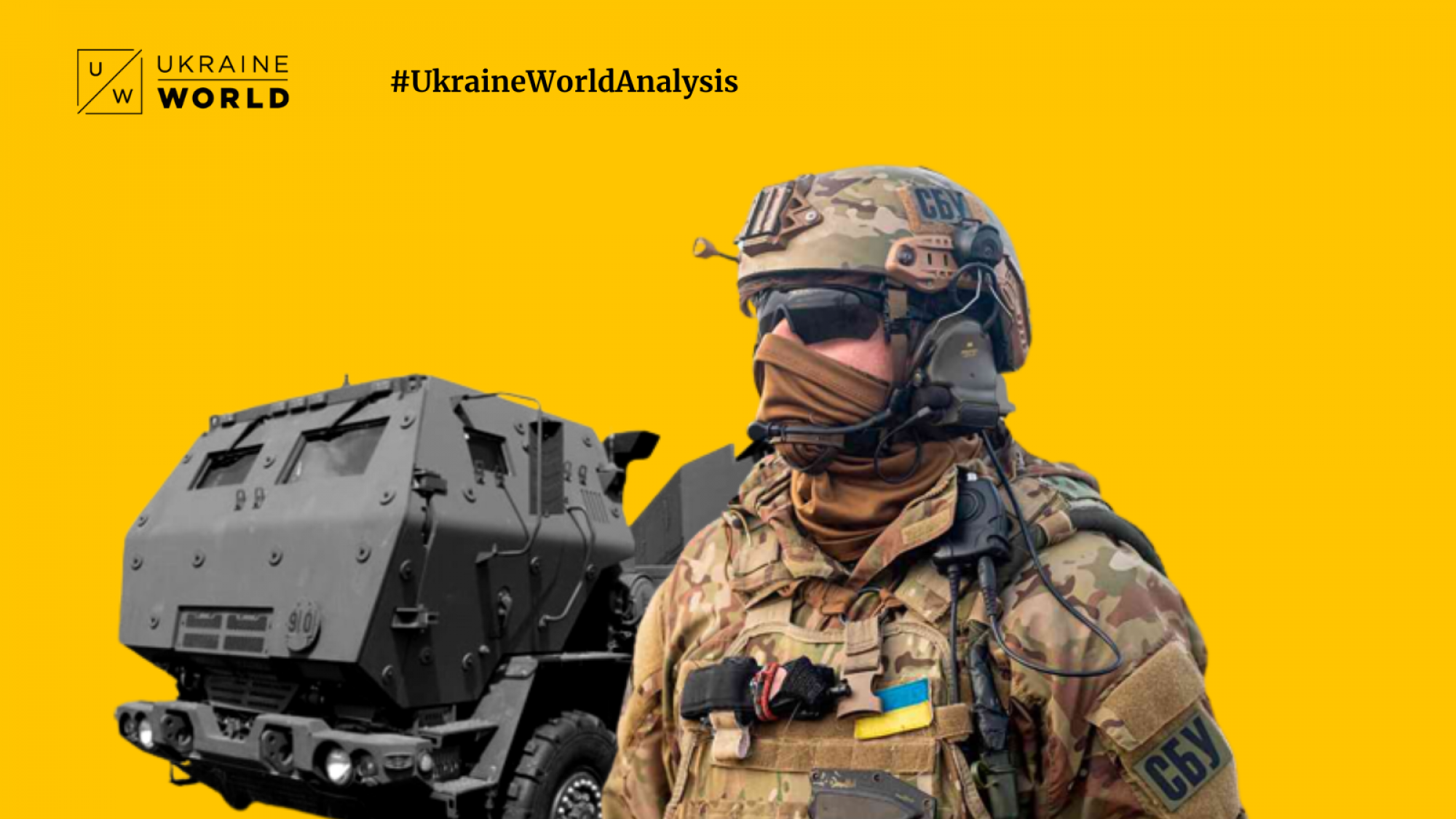 UkraineWorld spoke to Oleh Zhdanov, military expert and colonel in the reserves of the Ukrainian Armed Forces. Key points -- in our brief, #UkraineWorldAnalysis:

1. On probable scenario of the deployment of military operations by the end of the current year:

2. On Lend-Lease, assistance, and time of delivery:

3. On the counteroffensive in the South

4. On situation in Pisky, Avdiyivka, and Bakhmut

5. On Crimea and strikes on military facilities

6. On the next tactics Russia will resort to: freezing the conflict or attempting to advance deeper?

7. On the peculiarities of Ukrainian war strategy and its voice in 21 century

Ep. 25 – How Is the Pandemic Changing the World and Ukraine's Place in It?

Host Volodymyr Yermolenko welcomes two experts of the Ukrainian Institute for the Future: Pavlo Klimkin, Minister of Foreign Affairs of Ukraine from 2014 to 2019,...
VIDEO
February 28, 2021

Despite the war in his home region, a veteran and entrepreneur from Donetsk decided to start his own craft dairy and meat production. Learn more about his story...