August 26, 2022
Yevheniia Zasiadko told us about the impact of war on the ecology of Ukraine. 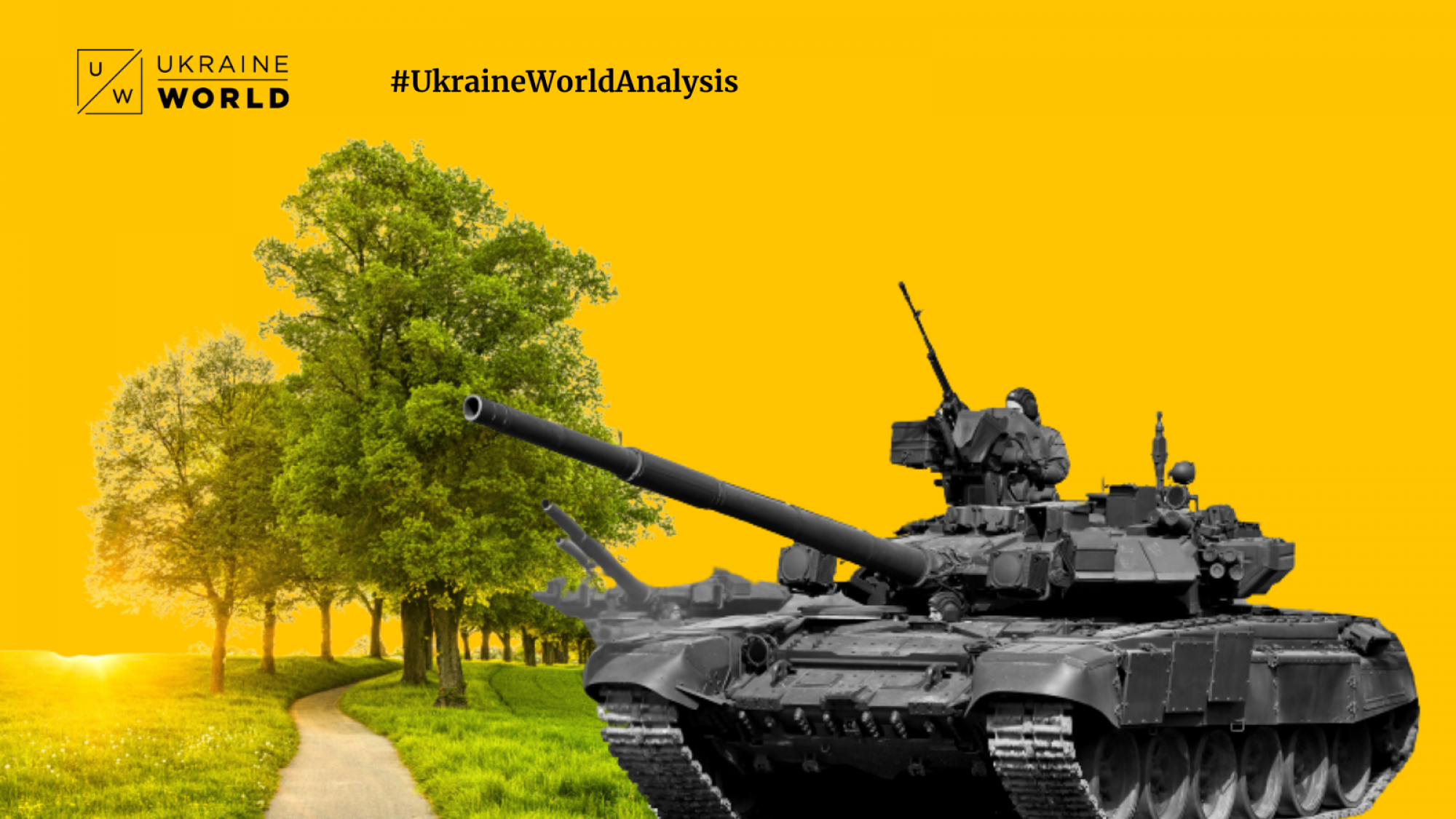 Half a year of Russia’s full-scale invasion of Ukraine has caused huge damage to the Ukrainian environment. Yevheniia Zasiadko, the Head of Climate Department at the Ecoaction Center for Environmental Initiatives told us about the impact of war on the ecology of Ukraine.

Key points - in our brief, #UkraineWorldAnalysis

1. On the concept of ecocide and Russian actions which qualify:

2. On regional and global consequences:

3. On gathering evidence of Russian crimes against the environment and its importance

5. On mechanisms to hold Russia accountable:

Yevheniia Zasiadko, the Head of Climate Department at the Ecoaction

How Ukraine Elects Its Presidents: History in Two Minutes

On 21 April Ukraine will elect its next President. So far these elections have been the most democratic and the most interesting to follow in the history of our...
PODCAST
December 14, 2021