August 5, 2022
UkraineWorld spoke to Mariia Tomak, Head of the Crimea Platform Department at the Mission of the President of Ukraine in Crimea. 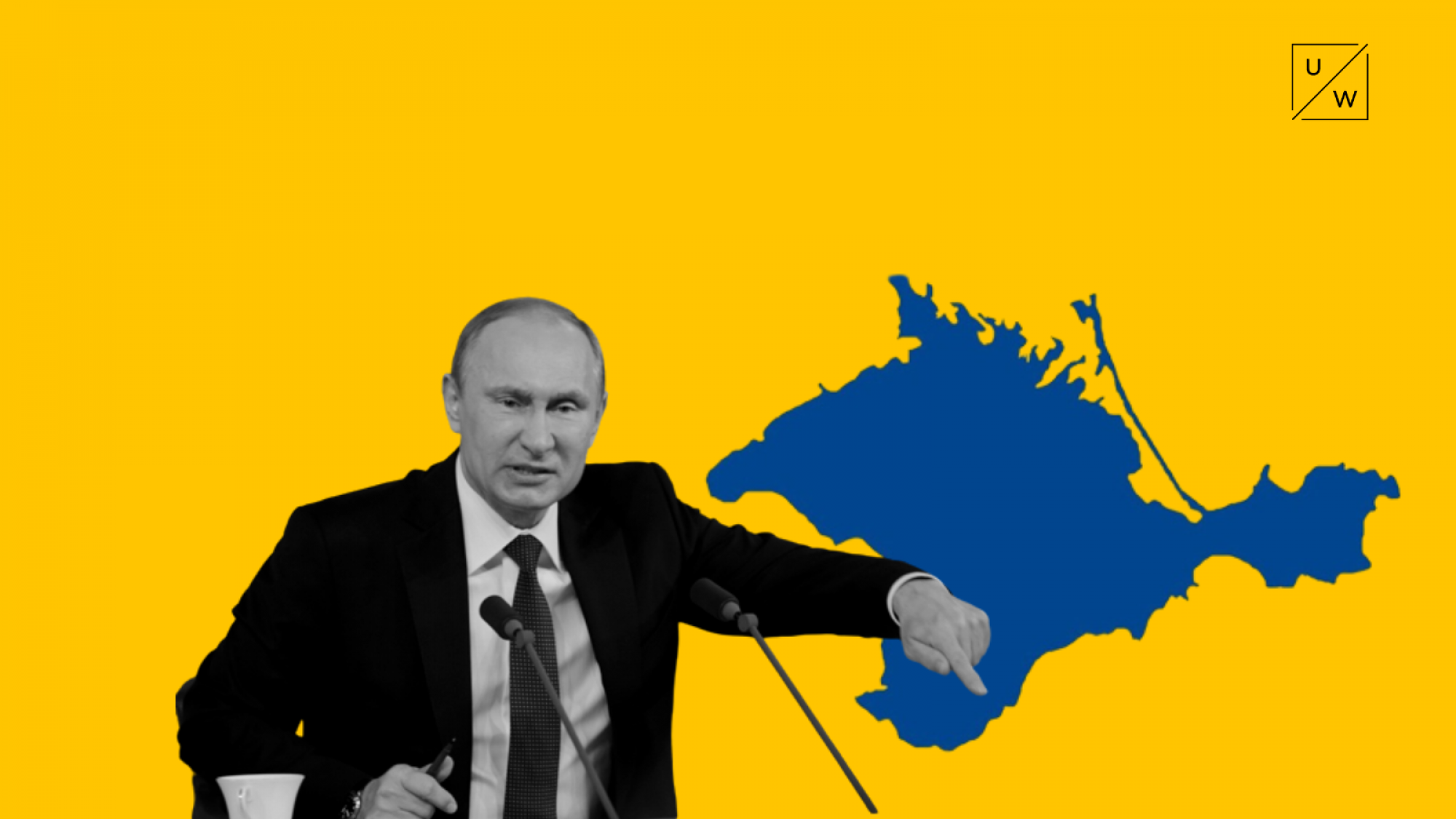 South of Ukraine under the Russian occupation: what is the human rights situation? Key points — in our brief, #UkraineWorldAnalysis:

1. On the role of Crimea in the Russian occupation of Kherson region

2. On the human rights violations in the occupied Kherson region and Crimea

3. On the possibility of Russian annexation of the Kherson region

4. Ukrainian resistance in the occupied Kherson region and Crimea

Mariia Tomak
Head of the Crimea Platform Department at the Mission of the President of Ukraine in Crimea.
Next article

What’s With Trust in Ukrainian Politics

In March 2019, Ukrainians will vote for their next president. The election campaign seems to have actually started. But the question is which politician Ukrainians...
Analysis
August 25, 2022

What are the upcoming highlights and prospects for the Russo-Ukraine war over the next half year?