Ukraine seeks to reinvent its relations with the UK after Brexit

March 9, 2020
Contrary to what one might think, Brexit has set a brand new agenda for a far wider circle of actors than just for Great Britain and the European Union. With its own interests and goals, Ukraine is no exception. 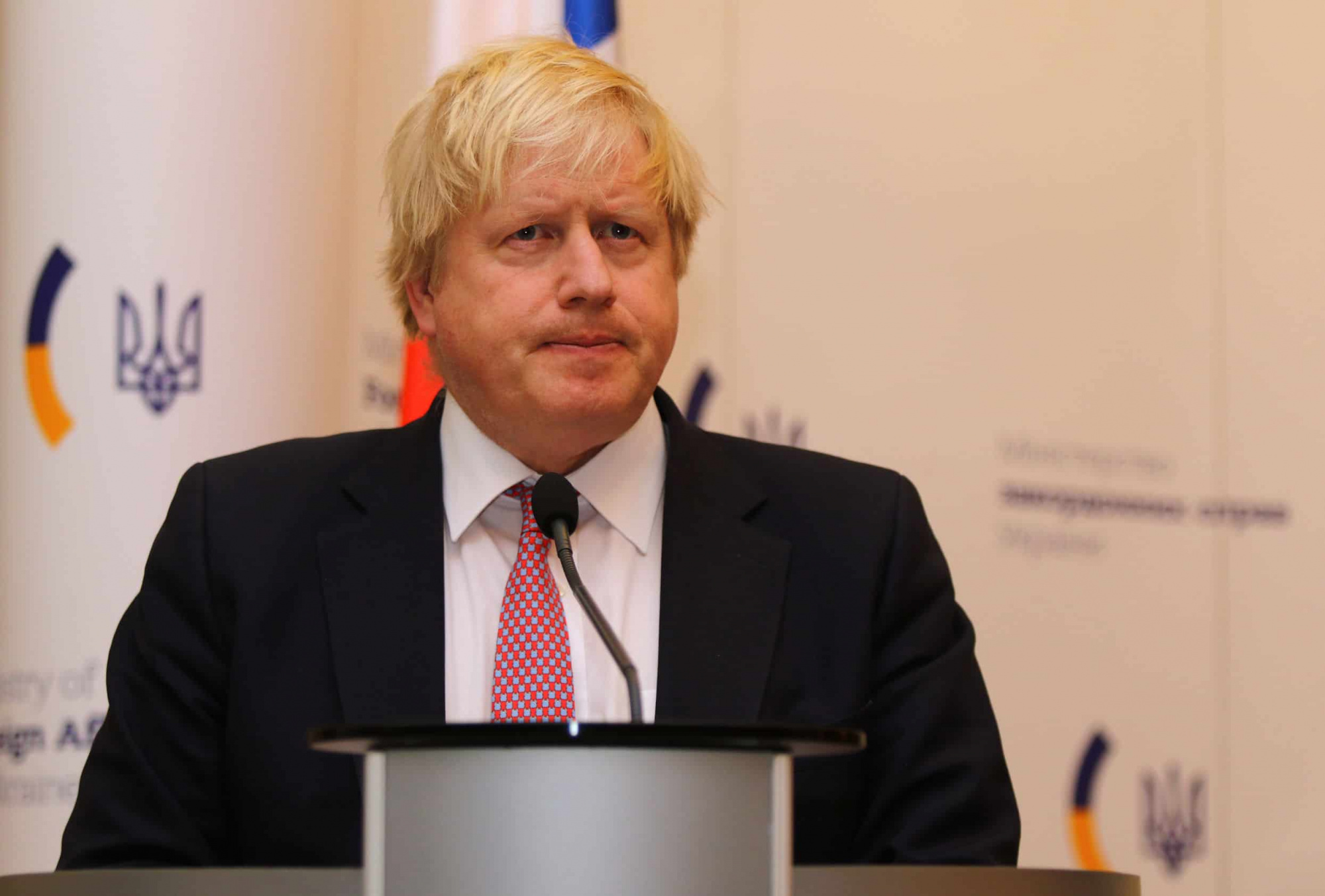 With London now having to reframe its relations with many states and entities simultaneously, there is a risk Ukraine will have to wait until the UK settles its affairs with more heavyweight actors. The problem, however, is that some matters in Ukrainian-British relations are critically urgent for Kyiv. For instance, given that the UK no longer formally participates in EU's anti-Russian sanctions, Ukraine wants its British partners to introduce their own equivalent sanctions as soon as possible.

James Nixey, Director of the Russia and Eurasia programme at Chatham House, admits that there is a risk of London having "no room for a 'charity case' like Ukraine" against the backdrop of its primary focus on making Brexit successful. "On the flipside, however, having left the EU, the UK may well be keen to double down on its other international commitments - not least security," Nixey tells UkraineWorld. The fact that security interests both in London and Kyiv have a significant anti-Russian element  indicates that this may be in the cards.

However, the bulk of the work in UK-Ukraine relations now pertains to concluding a new free trade agreement. The previous document regulating trade between Ukraine and the UK, the EU-Ukraine Association Agreement, will expire with the end of the UK's transition period out of the EU on 31 December, 2020. Taras Kachka, Ukraine's Deputy Minister for Economic Development, Trade and Agriculture, tells UkraineWorld that the idea is "to take Ukraine's free trade agreement with the EU and to make it the bedrock of a new bilateral agreement." The process faces challenges, however. For instance, it is hard to calculate what the UK's particular share was of total Ukraine-EU trade, since once Ukrainian products had crossed an EU border, they were liable to end up anywhere within the Union. Hence, there are no specific reference quantities that could be stipulated in the new bilateral free trade agreement.

However, Kachka remains optimistic about the process. According to him, most of the work on the new document has already been finished, and further negotiations with the UK will only concern technicalities, like specific volumes of tariff quotas. With the deadline for those negotiations being 31 December 2020 (the end of the transitional period and start of the new bilateral agreement), it seems like Ukraine is already prepared for the new trade realities to the best of its ability.

Apart from that, there are areas for which Brexit may have opened up opportunities for Ukraine. These particularly include painful visa-related issues that Ukrainians have been complaining about for years. Ukraine has repeatedly brought up delays in visa issuances and the large percentage of denials - many of which applicants describe as entirely arbitrary - but London has remained unmoved so far.

Back in 2005 Ukraine unilaterally introduced a visa-free regime for citizens of the EU. Now that British subjects have ceased to be EU citizens, they will once again need to obtain a visa to travel to Ukraine. Ukraine's authorities see this as an opportunity - they have prolonged the visa-free regime for British citizens for another year, but have left any subsequent prolongation subject to visa concessions from the UK. The extent to which Ukraine will be able to play this hand depends solely on the prowess of its diplomats, especially given that Melinda Simmons, the British Ambassador to Ukraine, has already hinted that Ukraine and the UK would engage in relevant negotiations in the run up to the prolongation expiry at the end of the year.

Another element of Brexit in the context of UK-Ukraine relations is that its impact goes beyond just the two countries' bilateral affairs. One particularly relevant matter concerns the signature of the Open Skies Treaty between Ukraine and the European Union. The document would lift restrictions on the number of flights that can be operated between Ukraine and any given EU member state per week. As of now, these quotas are not only limited, but they are also filled up either by monopolies or by heavyweight companies, leaving little to no room for low cost carriers. As of now, negotiations between Ukraine and the EU that were successfully completed back in 2013 cannot translate into the formal enacting of the treaty because of the dispute between Spain and Great Britain over the status of Gibraltar after the UK leaves the EU. However, even though the issue is not yet formally resolved, a concluded Brexit and the clear deadline of the transitional period during which the issue needs to be settled promise light at the end of the tunnel.

Nixey says that ideally, Ukraine would have been better off if the UK had stayed in the EU. However, mutual interest when it comes to security, as well as Ukraine's preparedness for new trade regulations with the UK, show that Kyiv has done its homework for the scenario it is now facing. Now, the most important thing is for Ukraine to maintain its proactive role in the situation, lest it fall off of the UK's radar. As Nixey concludes, "the UK will need to be encouraged and pressured into understanding that it is in its interests that Ukraine is not abandoned and thus acting on that basis," Nixey concludes.

President Zelensky's party "Servant of the People" failed to curb the power of local mayors in Ukrainian local elections on October 25th. Why did this happen, what...
Opinions
March 12, 2020

Chancellor Merkel is preparing to step down after a decade and a half in power. What will her departure mean for German policy towards Ukraine and Russia?