August 29, 2017
Kurt Volker, the newly appointed US Special Representative for Ukraine Negotiations additionally confirmed in an interview for Financial Times that the US administration was “seriously considering” whether to change its position and ship deadly weapons to Ukraine. However, the possibility of such development remains unclear. 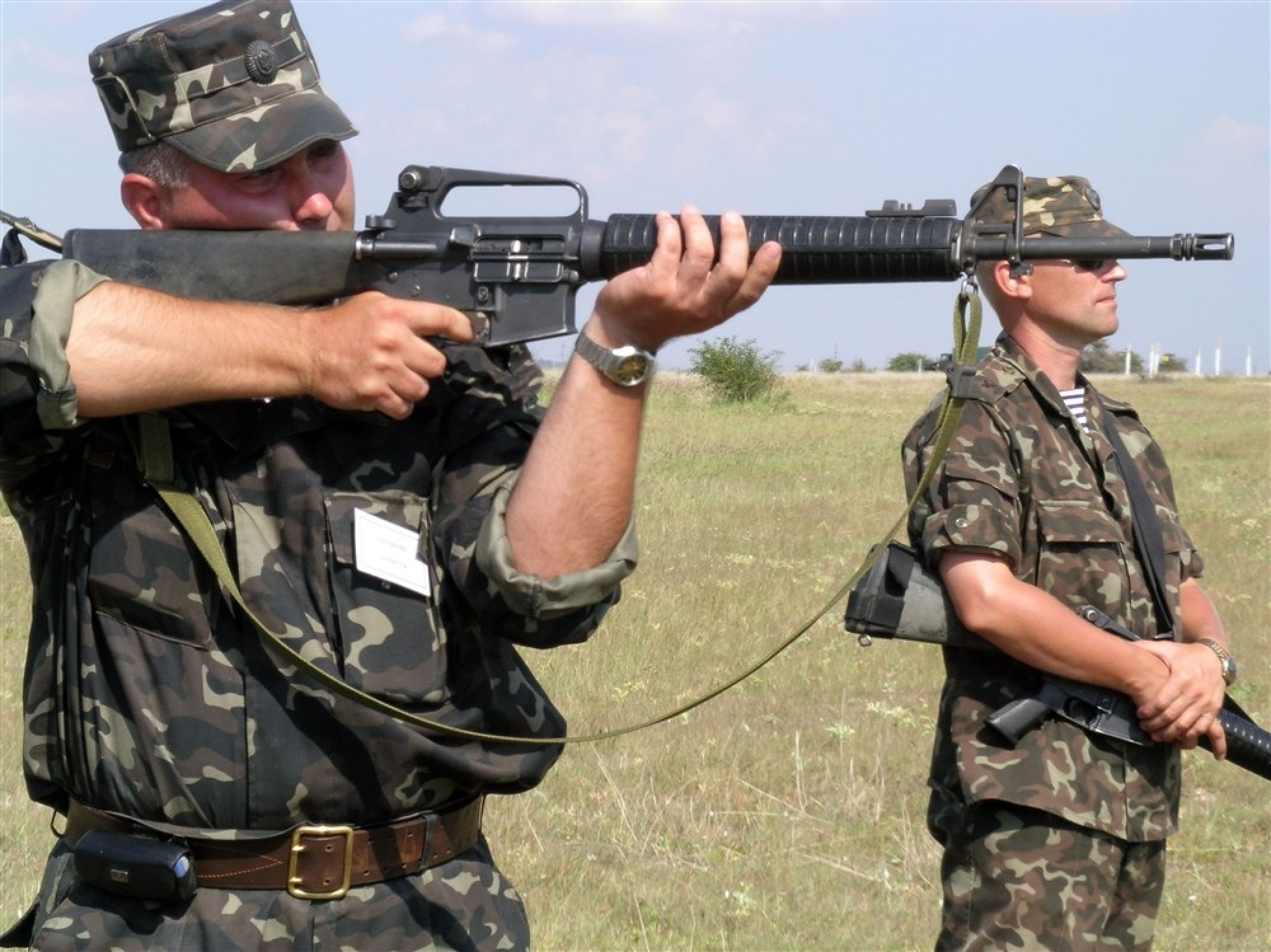 Provision of lethal weapons to Ukraine by the US has been a hot topic since the very beginning of the war in Donbas. The biggest supporters of Ukraine (for instance, US senator John McCain), have been urging the US President to give Ukraine means to defend itself since spring 2014.

Even though the US administration agreed to provide defensive equipment for Ukrainian army in September 2014, lethal weapons were not on this list. President Obama refused to include weapons in the aid package despite Petro Poroshenko's plea to the Congress. Josh Earnest, the White House press secretary, said then that President Obama believed negotiations to be the best way to solve Ukraine crisis.

However, on 9 February 2015 Barack Obama has announced that his administration is studying the option of supplying lethal defensive arms to Ukraine if diplomacy fails to end the crisis in the east. Nevertheless, no decision was made, despite the ongoing support of Congress. The US administration said that it would provide another $75 million in nonlethal aid to Ukraine's military instead.

The issue of lethal weapons has been ongoing in course of the next few years, as Ukrainian side constantly urged Western partners to provide more substantial assistance. Right now it is on the rise again, as James Mattis, the US Secretary of Defense, stated that the Trump administration is considering the issue of providing Ukraine with defensive lethal weapons once again.

He said this during his visit to Ukraine before country's Independence Day on 24 August. Hromadske quotes Ukraine's President Petro Poroshenko saying that the sides discussed all aspects of cooperation between Ukraine and the US, including "providing Ukraine with advanced defense capabilities, and military and technical cooperation." Poroshenko emphasized that this applies to the supply of lethal weapons as well as to the provision and increase of defense capacity. It is worth noting that Mattis spoke strictly about "defensive lethal weapons."

This development has sparked a discussion in Ukrainian and Western media field. Both the supporters and opponents of such move agree that provision of lethal weapons of any kind would dramatically influence US-Russia relations.

Michael Kofman, Senior Research Scientist at CNA Corporation, writes in his article for The New York Times that the Trump administration's plan to arm Ukraine is a "serious political decision that could have far-reaching strategic consequences." He blamed Trump of walking into a proxy war with Russia. "While arming Kiev may seem like an easy political win, it is poor policy. The idea of providing Ukraine with $50 million-worth of anti-tank missiles is eerily reminiscent of Washington's halfhearted efforts to train and arm the moderate Syrian opposition," Kofman writes.

Instead, Alexander Vershbow, Former Deputy Secretary General of NATO, noted in a conversation with Deutsche Welle that transfer of lethal defensive weapons in order to give Ukraine the means to defend itself would give more support to ambassador Kurt Volker in his efforts to achieve a negotiated solution with Russia. In his opinion, this would be a good response to the continued stalemate in Donbas war. "These weapons are not meant to enable Ukraine to fight to a military victory. They are leveling the playing field to improve the chances for a negotiated solution in accordance with the Minsk agreements," Vershbow claimed.

Kurt Volker himself underlined in the abovementioned interview for Financial Times that Russia should "make some fundamental decisions on whether or not to adjust to the Minsk agreements." In addition, he dashed hopes that Moscow should harbour for rapprochement below Donald Trump's presidency. "The relationship between Russia and the US is important, and it's going to be crippled by this problem in Ukraine," he argued.

This indicates that the chances lethal weapons will be provided to Ukraine this time are definitely higher than before. Such development could be a game changer able to boost or undermine the Minsk process which has been dragging for a long time now.

It is also worth noting that US-Ukraine relations might not reach the highest point if lethal weapons were provided. Ukraine considers NATO membership as a goal to achieve — President Poroshenko reminds about that at any convenience. In this sense, provision of lethal weapons, if it happens, could be also a step forward in the rapprochement with the Alliance.