June 26, 2017
After more than three years which have passed since the start of the war in Eastern Ukraine, Ukrainian government has come up with ideas about a new plan for de-occupation of Donbas and its reintegration into Ukraine. 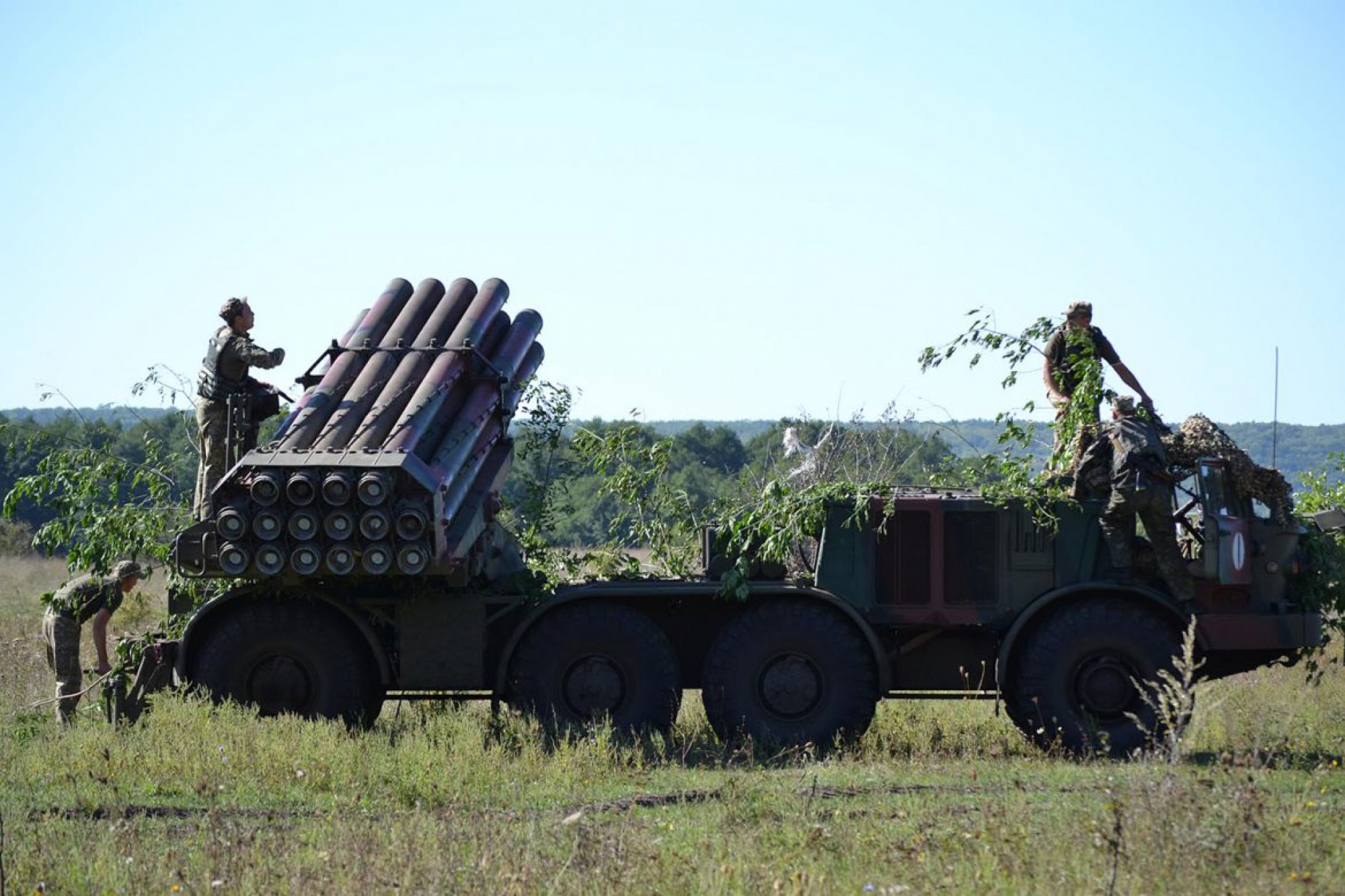 Oleksandr Turchynov, the Secretary of Ukraine's National Security and Defense Council, stressed on 13 June that Ukraine has developed a draft new strategy on Donbas in order to protect the country from Russian aggression. In his opinion, the so-called "Anti-Terror Operation" (ATO), an expression used until now by Ukrainian authorities in its official documents to designate the war in Eastern Ukraine, is no longer a viable option in its current shape.

For instance, he says that Ukraine should officially designate non-controlled Donbass lands as territories "under occupation".

But he also says Ukrainian top authorities have to receive more room for manoeuvre to ensure efficient policy under war conditions and future de-occupation of Donbas.

He notes that current legislative provisions entitle Ukrainian authorities, including the president, to use armed forces only under "anti-terror operation" and in case of the official declaration of war – but none of the cases is applicable today. He suggests, therefore, that a new legislation should entitle Ukraine's President to use Ukraine's armed forces and other military formations to counteract against Russia's aggression – which will move Ukraine away from "limited options" of ATO format. Other top-rank Ukrainian officials — namely President Poroshenko and Verkhovna Rada Speaker Parubiy — publicly supported Turchynov.

Ruslan Kermach, an analyst at Ilko Kucheriv Democratic Initiatives Foundation, stressed that Ukrainian society has been demanding such changes for three years already. "It corresponds to government's political obligations. Politicians are trying to fulfil their promises or at least to show their intentions toward the occupied territories," Kermach argued, referring to numerous doubts why the concept "anti-terror operation" is used when Ukraine is facing a genuine Russian-provoked war and military aggression.

Turchynov's idea sparked a public discussion, but there was little information on what the new plan basically entitles. However, on 21 June Hromadske published a draft of the law called "State policy on restoring Ukrainian sovereignty in the currently occupied territories in the Donetsk and Luhansk regions."

This draft is set to "create the necessary legal and organisational conditions for restoring Ukraine's territorial integrity in the Donetsk and Luhansk regions," as stated in the bill itself. It envisions such concrete steps:

At the same time, the document does not outline the means that will be used to restore Ukraine's sovereignty over Donbas, Hromadske underlines.

Olexiy Haran, a Head of Research at Ilko Kucheriv Democratic Initiatives Foundation, stressed in a conversation with UkraineWorld that it is important to introduce martial law at the territories close to the frontline. The new plan makes such a move possible, Haran argues. In comparison, now the martial law can be introduced only for the regions or country as a whole, which is not flexible enough, Haran argues.

He also notes that the new bill finally introduces correct concept to describe the current situation, as non government-controlled Donbas territories have been occupied for a long time by Russian and pro-Russian forces, and ATO ceased to exist in its primary form when Russia's regular troops entered Donbas.

Haran also does not consider the new regulations as contradictory to Ukraine's commitments under the Minsk agreements. "For sure, Russian propaganda will put it that way" (i.e. that new norms will contradict Minsk deals), but "Minsk agreements envision step-by-step settlement of the conflict; security comes first, and only afterwards the political part follows," the expert underlined. According to Haran, the process has been frozen at the security stage, and things do not move forward beyond basic security challenges like ensuring viable cease-fire. Therefore, political matters are premature until the sustainable ceasefire is achieved on Donbas, he says.

The draft law, on the contrary, might drive the Minsk process from the deadlock, Haran believes.

The Most Prolific Lies about Russian Invasion

Putin has unleashed a bloody war on Ukraine. We have gathered some prolific lies about the Russian invasion in our new video.
PODCAST
December 20, 2021