November 30, 2021
News about an alleged coup d'état plot, Zelensky’s emotionality and tension with journalists were some of the most telling messages from the Ukrainian President’s press conference on 26 November. 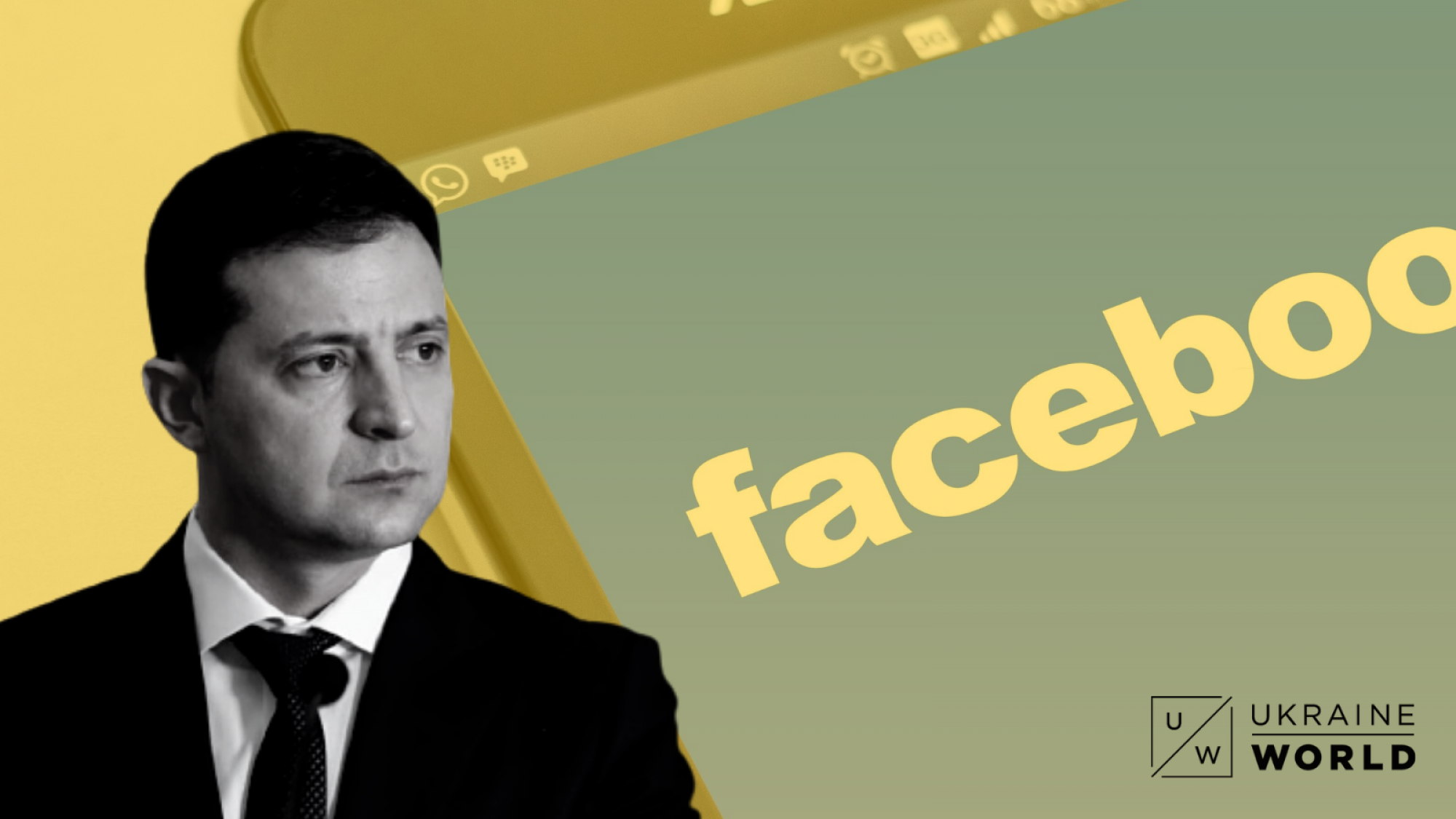 The press conference marking the halfway point of President Volodymyr Zelensky’s term in office sparked mixed reactions in the society. UkraineWorld gathered responses from a number of Ukrainian journalists, political analysts, and activists.

On a possible coup d’etat and Akhmetov

The biggest headlines from the press conference came from President Zelensky’s allegation about a possible coup against him, planned for December 1 by a group of Russians and Ukrainians. He said that audio recordings from Ukrainian intelligence uncovered the plot, which allegedly involves Ukraine’s richest oligarch, Rinat Akhmetov.

In an op-ed for NV, Oleksiy Haran, Research Director at the Ilko Kucheriv Democratic Initiatives Foundation and Professor of Political Science at Kyiv-Mohyla Academy wrote that President Zelensky’s claims about a possible coup could be part a plan “to discredit people who are protesting against Zelensky’s policies, and to tie those demanding the resignation of Andriy Yermak (head of the Presidential Administration - ed.) for a number of his actions” with Akhmetov, Poroshenko or Russia.

Tension between Zelensky and Akhmetov has been primed to emerge publicly for a while, particularly over Zelensky’s new law aimed at curbing the political influence of oligarchs in Ukraine.

Volodymyr Fesenko, a Kyiv-based political analyst and head of the Penta Center explained that Akhmetov is not almighty, and one should not overestimate his influence in the country. “Akhmetov does not have the ability to quickly and easily change authorities in the country, including the President,” Fesenko explained. At the same time, he emphasized that “Akhmetov cannot be defeated with loud statements and virtual threats (referring to Zelensky’s claim - ed.)”, and that a political rivalry between them would have bad consequences for both sides.

The “burning of bridges with Akhmetov”, according to a Facebook post by Serhiy Sydorenko, Editor in Chief of European Pravda, could have a far-reaching and strategic impact on the views of Zelensky’s electorate.

Amidst fears over Russia’s increasing military buildup near Ukraine’s borders, Zelensky was asked whether there would be a full-scale war against Ukraine. While the President suggested that the possibility exists, he called the current escalation “an intimidation campaign… coming from certain media platforms”. Zelensky added that Ukraine is “fully prepared for any escalation”, but this did not seem to assuage the concerns of Ukrainians who are worried about a large attack.

“On the one hand, we really should not panic, on the other, we should be ready for any development,” Oleksiy Haran wrote. He expected the President to give a “more decisive” statement on the Russian military threat.

Against the backdrop of military and hybrid threats, Ukraine’s political divisions are only playing into Russia’s hands, wrote Ukrainian politician and civic activist Solomiia Bobrovska on her Facebook. “If we don't come to our senses and stop, just at the moment when we will once again choke on the froth of these verbal battles, Russian tanks will come here,” she explained.

On fights with journalists and weakened authority

The press marathon also highlighted the President’s tense relations with the media, which reared their heads in emotional debates with several journalists who confronted Zelensky on different issues, including famous political talk show host Savik Shuster of the Akhmetov-owned TV channel Ukraina 24. Many observers noted Zelensky’s aggressive tone with members of the media. Ukrainian journalist Danylo Mokryk, who was not at the press marathon, pointed out that while some journalists “showed a lack of ‘due respect’ not to the institution (of the presidency- ed.) but specifically to Zelensky”, on the other hand “it was Volodymyr Zelensky who threw accusations, complaints and attacks at journalists”.

Myroslava Barchuk, a Ukrainian journalist and TV presenter at the Ukrainian Public Broadcaster, saw Zelensky’s irritation as a sort of self-defense against “media scandals and incriminating investigations about those around him” that weakened the protection afforded by his position.

Meanwhile, Ukrainian blogger and activist Melania Podolyak, in her YouTube analysis of Zelensky’s press conference, said that while it seemed like some journalists had come for a fight, the President’s “excessive emotionality and frankness did not make the best impression. Actually, it seems that he does not like criticism, that he fears it, and that this has been exposed as a certain weakness of his”.

Some dangerous tendencies in Zelensky’s words and behavior were also noted by Oleksiy Haran for NV, as some manifestations of “authoritarian populism”. However, despite concerns about the selective credentialing of reporters for the event, the fact that independent journalists and media were present and that they “took a critical stance and asked tough questions'' was a credit to Ukraine’s democracy, Haran said.

While President Zelensky made a number of serious accusations, the lack of evidence behind many of them fuelled even more criticism on Ukrainian Facebook.

With the rising geopolitical threats from Belarus and Russia, Ukraine’s President is facing a precipitous drop in his popularity and rising discontent among the Ukrainian people. Although the exact effect of Zelensky's press marathon for his ratings is unclear, Serhiy Sydorenko concluded in his post, “now it is more or less clear that the fracturing [of Ukrainian society] is growing again, and it's sad”.

At the end of 2016, Victor Pinchuk—one of Ukraine’s wealthiest oligarchs and sponsor of the recent YES 2018 conference—published an op-ed in The Wall Street Journal...
VIDEO
July 2, 2019

Ukrainians will choose the next Verkhovna Rada on 21 July. We have listed key parties which will fight for the places in the parliament.