Not only Ukraine: How Russian Narratives Influence British Media

April 10, 2019
In the last few years it has become increasingly apparent that Ukraine is not the only target of Russian “active measures” in the information area. The US, EU member states and other countries have also become targets. 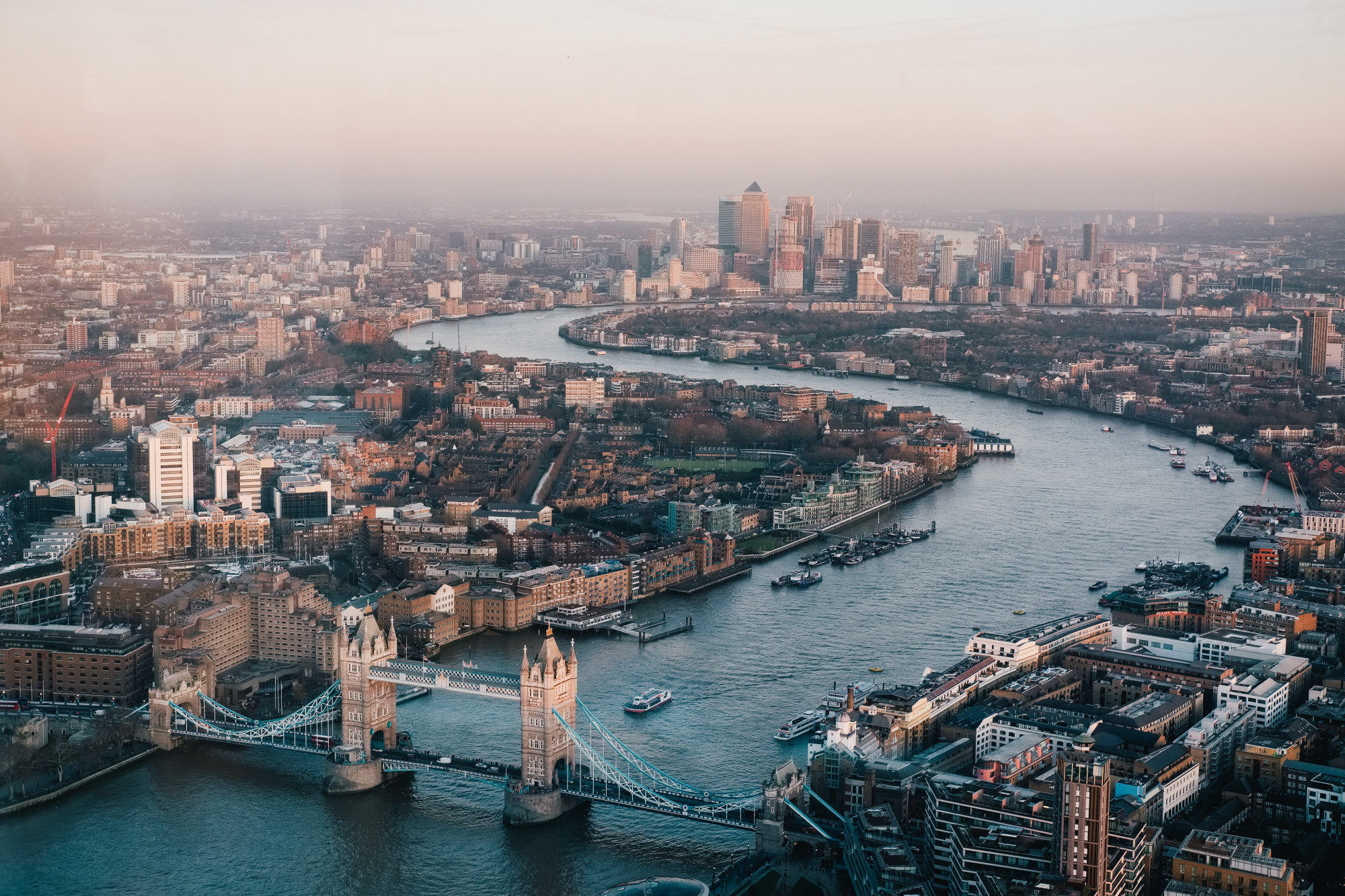 Ukraine is still on the frontline of Russian strategies to “weaponize” information and use information as a tool in its confrontation with the world’s democracies. UkraineWorld analyzed this in our publications Words and Wars, Taming the Hydra, as well as in other publications contained in our InfoWars section.

However, in the last few years it has become increasingly apparent that Ukraine is not the only target of Russian “active measures” in the information area. The US, EU member states and other countries have also become targets.

UkraineWorld and Hromadske recently met with Dr. Gordon Ramsay, senior research fellow at Westminster School of Media and Communication in London, and co-author of the research Weaponizing news: RT, Sputnik and targeted disinformation.

We asked him about the ways in which Russian narratives enter the British information space.

My first question is as follows: in your research, you have analysed how Russian messages are penetrating British media. So, how do they do that?

We looked at how British media outlets picked up content that was drafted to attract the attention of news organizations in other countries, whoever that might be. It was quite successful as it was something we first noticed around ten years ago. Now, we have noticed that something similar may be happening in terms of international politics and the international sphere. We looked at whether we could track content that was first published in Russian media organizations in English and whether they were picked up and rerun by the media organizations of the UK.

You have studied the messages of Russia Today (RT) and Sputnik – two major Russian media organizations spreading their news to the whole world, and I was surprised that you said that many quite reputable British newspapers are reprinting this news. Which newspapers are doing this, and why are they doing this?

Firstly, we are interested in how news organizations are trying to attract attention, in particular, tabloid newspapers in the UK, as they have websites with a huge audience. It has been constant competition with hundreds if not thousands of rivals. Journalists working for those tabloids are always under pressure to publish articles quickly and take anything that fits their editorial stance or which attracts their audiences. We looked at particular military and sensational stories in order to see whether British tabloids are picking up such content published by Russian media outlets. It is not a huge problem; we did not see hundreds of articles, but we found some that were covering military and political issues or the European Union.

By “military issues’ you mean how Russia says: “we are a great military power and we will destroy the West”. Is that what you mean?

RT and Sputnik seem to be very good at publishing articles explaining in detail how effective Russian weapons are. These articles often contain quotes from insider sources, embedded pictures. All of this is excellent source material for foreign media, so if you want to write a story how the UK may potentially be threatened by a new exciting and very dangerous weapon, you would probably use this weapon. This kind of content is being picked up and rerun. In some cases, it is not being attributed to primary sources.

It is interesting that you talk about tabloids like “The Daily Express”, “The Sun” and some others. What are their interests in republishing stories about Russia’s military greatness?

I do not think anyone would accuse the British tabloid press of not being patriotic, but what we have here is very high eye-catching and tasty material that they think will interest their audience. If I wanted to try to fit my information into other news sources, I would make this material attractive to the audience to make them pick it up.

You also talked a lot about the Skripal and “Novichok” stories. How did Russians try to influence the British information area with their messages?

Immediately after any intervention by the British government, whether it was a public statement or real intervention, like to expel scores of Russian diplomats, there was striking coverage at RT and Sputnik. When we analyzed it, we discovered 130 different narratives trying to explain what was going on. Some of these narratives were very contradictory or even represented certain conspiracy theories. Besides, we also found a huge amount of information being published that often said very different things, which appear to be very confusing.

Therefore, was the strategy of the Russians to spread as many messages as possible?

That is what we found.

And these messages on “Novichok” were self-contradictory. Is that correct?

That’s right. We found 20 separate explanations of where “Novichok” came from, and many of them were contradictory, including one that said there is actually no “Novichok”.

Another topic that we’re facing in Ukraine is that Russia is trying to show that Ukraine is a failed and dysfunctional state. Is this is the case in Britain as well?

Yes, one of our pieces of analysis was quite an in-depth content analysis of how Russian media portrayed Western, European countries and North America countries. For instance, in the UK there was much coverage of domestic political failures, institutional failures, and government failures, particularly Brexit. In the USA, the focus was on violent crime. In Northern Europe, we discovered coverage of immigration, lack of social integration and violence. In Ukraine, we found narratives describing Ukraine as a failed state, that government does not function properly and that it accepts policies that are not democratic.

The interview was produced in cooperation with Hromadske

This article was prepared with support from the International Renaissance Foundation

Dr Gordon Ramsay is a London-based expert and co-author of the case study “Weaponising news. RT, Sputnik and targeted disinformation.” He is a Research Fellow at the Westminster School of Media and Communication and a deputy director of the Centre for the Study of Media, Communication and Power, King’s College London.

After Russia’s illegal annexation of Crimea and occupation of part of Ukrainian Donbas, the country faced sanctions from the West, including from the US and from...
PODCAST
May 29, 2020