Quick To Learn: Why Esports Are Developing Fast In Ukraine

December 8, 2019
In November 2019 Apple, a California-based tech giant, updated its Apple Maps and Weather apps to show users located in Russia that Crimean cities belong to Russia. These apps are pre-installed on all iPhones. According to Russian law, reference to Crimea as other than a Russian territory is considered a criminal act. Therefore, Russia has been demanding since April of this year that Apple “make corrections”. Meanwhile, users in all other countries and in Crimea itself do not see the peninsula and its cities as part of any country. 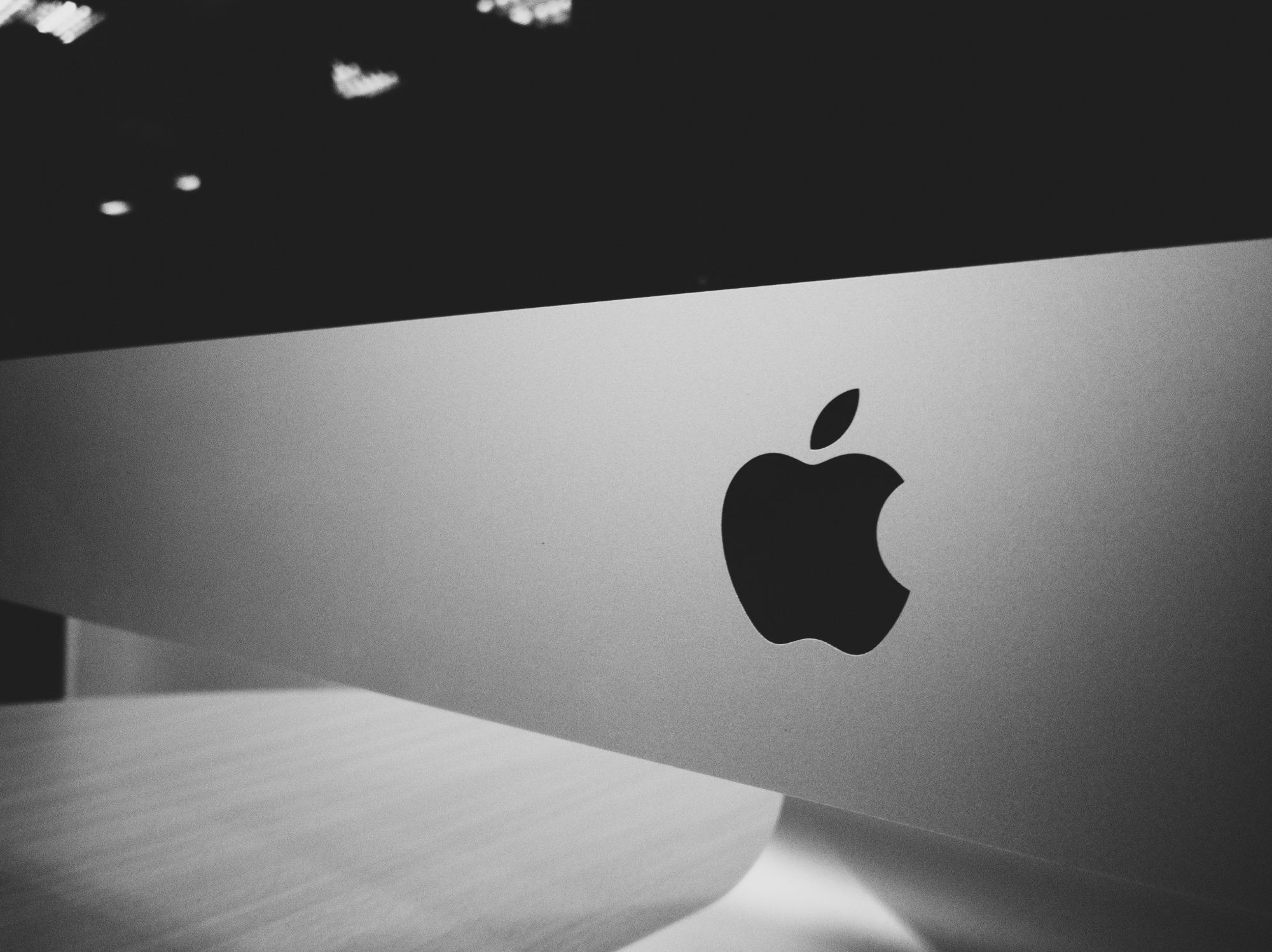 Russian media outlets were ecstatic. "Apple is ours: the "apple" company recognised Crimea as Russia," a headline in online outlet gazeta.ru reads. Russian propagandist Yevgeniy Popov said on the air of Russia 1 TV channel that "money wins" and Apple succumbed to Russian demands because the Russian market is way more profitable than the Ukrainian one.

This latest development prompted a huge backlash in Ukraine and abroad with people bashing Apple over its giving in to the aggressor. "Let me explain in your terms, Apple. Imagine you're crying out that your design and ideas, years of work and piece of your heart are stolen by your worst enemy but then somebody ignorant doesn't give a damn about your pain. That's how it feels when you call Crimea a Russian land," Ukrainian Foreign Minister Vadym Prystaiko argued on Twitter.

While it is definitely true that Apple moved in line with the aggressor, Russia is the one to blame here. It has been pursuing Apple and other Western tech companies ever since Crimea was annexed in 2014, forcing them to comply with its legislation, which cements annexation.

Latest in a long line

In April 2014, right after the illegal annexation of Crimea by Russia, the Russian version of Google Maps was showing the peninsula as Russian territory, while the Ukrainian version of the service had no such changes. For international visitors, Google used its legend for disputed borders between mainland Ukraine and Crimea. As of 2 December 2019, the situation remains unchanged.

OpenStreetMap (OSM), a collaborative project which aims to create a free editable map of the world, was also targeted. On 5 June 2014, the Data Working Group (DWG), one of the managing organs of Open Street Map, agreed that "in the short-term Crimea shall remain in both the Ukraine and Russia administrative relations, and be indicated as disputed." However, on 14 November 2018 DWG ruled that "Crimea shall be part of the Russia administrative relation and not the Ukraine one as long as Russia has on-the-ground control in Crimea." Due to international pressure, this decision was revoked on 10 December 2018 and OSM currently shows Crimea as a disputed territory.

Apple itself has been in the crosshairs like this before. In 2013, shortly after Apple Maps were initially presented, Taiwan was shown as a province of mainland China in this service. This was later corrected. However, in October of this year, Apple removed the Taiwanese flag from emoji keyboards on the iPhones in Hong Kong and Macao.

An Apple spokesperson has already told Reuters that the company is "taking a deeper look at how we handle disputed borders." "We review international law as well as relevant U.S. and other domestic laws before making a determination in labeling on our Maps and make changes if required by law," Apple spokeswoman Trudy Muller argued.

Does this mean that Apple will reverse the changes? Highly unlikely. On the international arena, Apple Maps adhere to international law, and Google's example shows us that a company can play both sides in attempts to stay on the Russian market. The Kremlin uses these "business as usual" vibes to legitimise its landgrab and push "the Russian world" a little bit further, one company at a time.

The bad news for Apple is that Russia won't stop here. In November 2019 the Russian Duma voted in favour of a new law that prohibits the sale of electronic devices unless they have Russian-made software pre-installed. This might be Mail.ru or Yandex apps, though there is no list yet. On 2 December Russian President Vladimir Putin signed this law, so there's no way back now --- it will go into effect starting 1 July 2020.

Will Apple succumb to another demand which directly undermines the company's profits? If it doesn't, it might have to leave the Russian market. That's when the app controversy around Crimea might be resolved.

Russian President Vladimir Putin did not congratulate Volodymyr Zelenskiy on his presidential election victory. It does not mean the Kremlin refused to support him...
PODCAST
December 20, 2021