MP Wounded After Explosion In Kyiv: What Do We Know Now

October 20, 2017
On 19 October, Ukraine’s Verkhovna Rada approved the draft law No. 6327 “On state financial guarantees for the provision of medical services and medicines,” in the second reading. Even though Ulyana Suprun, Ukraine’s healthcare minister, emphasized there are quite a few pieces of legislation to adopt, the healthcare reform will be finalized soon. Our partners at The Reforms Guide analyzed what is to expect when the reform will be implemented. 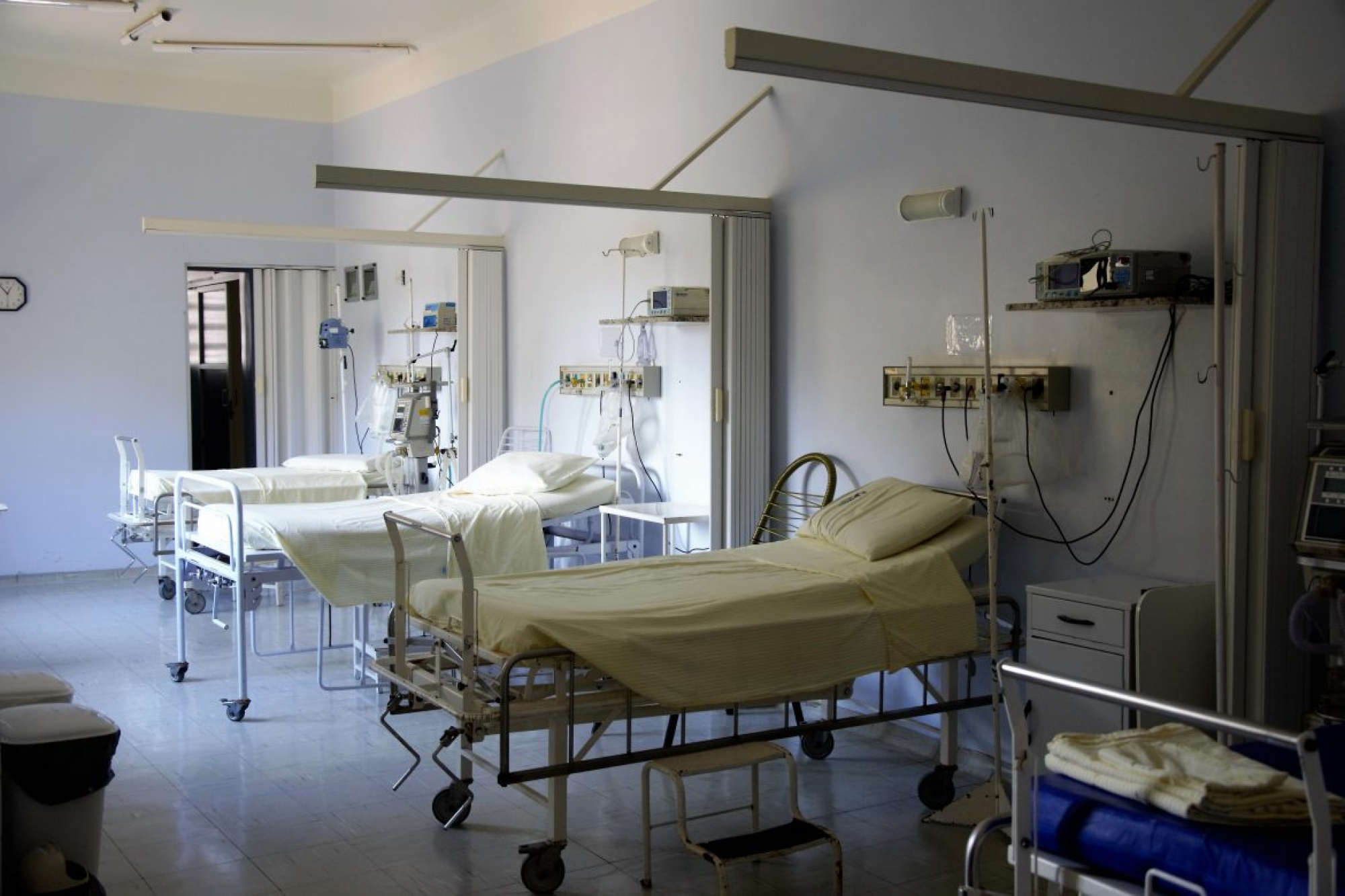 During the years of independence, Ukraine hasn't been able to create a healthcare system that can effectively provide the population with quality and affordable medical services, respond to the current challenges related to increasing mortality rates and the spread of AIDS, tuberculosis or hepatitis C, and to carry out effective preventive measures. Today, despite high levels of state expenditure on the medical sector, citizens are forced to pay for expensive treatment on their own. For the disadvantaged section of the population, the payment of medical services is often excessive. 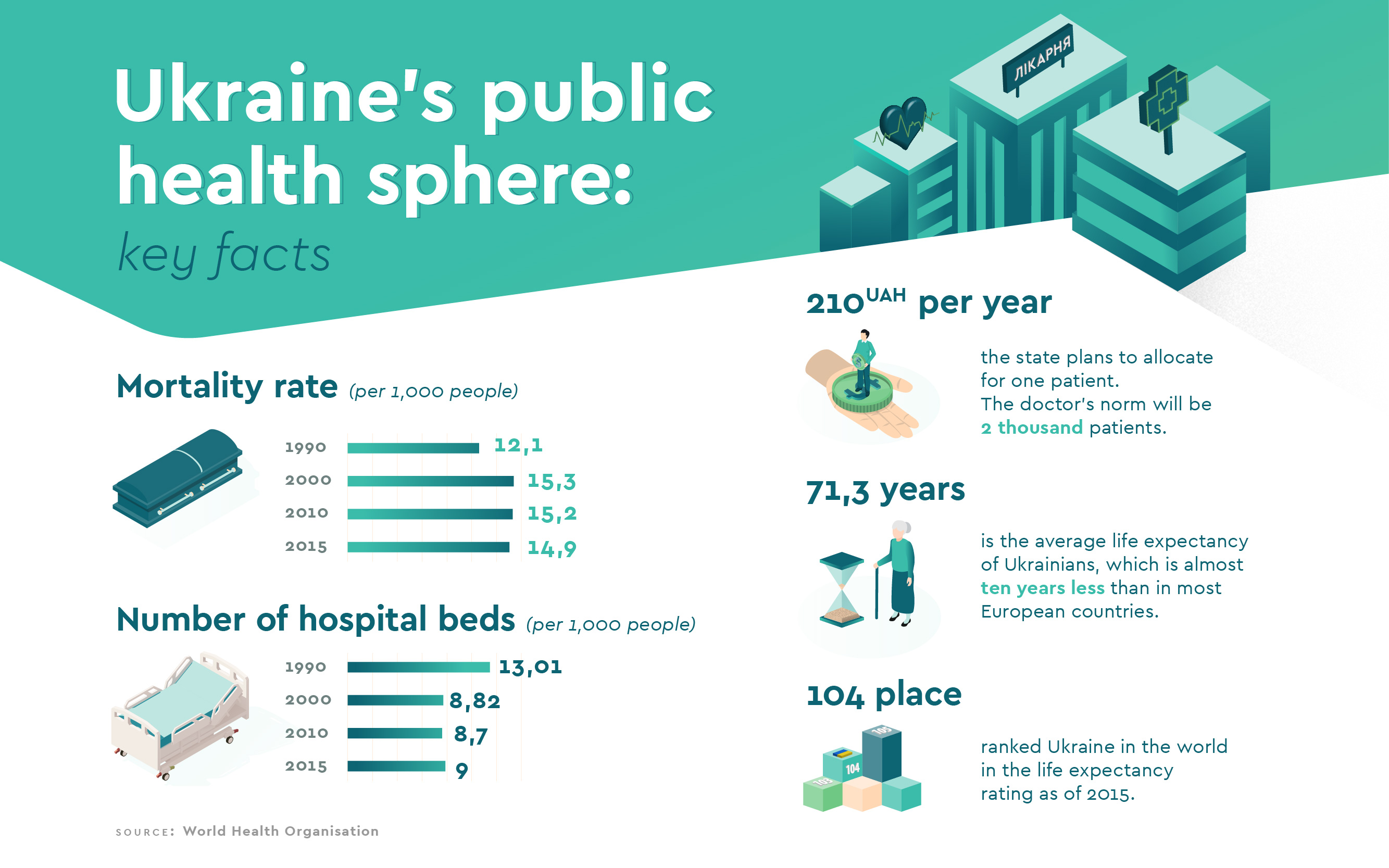 Here is what you need to know about the reform:

It has become a tradition at the beginning of each new year to look back at the successes and failures of the last year.
PODCAST
January 14, 2018