Ten Reasons Why Ukraine’s Economy May Surprise You

April 14, 2017
Reform of judiciary has been one of the most demanded changes since the very independence in 1991. It has also potentially been among the hardest ones. Ukraine inherited soviet judicial system which could hardly be called transparent and effective. 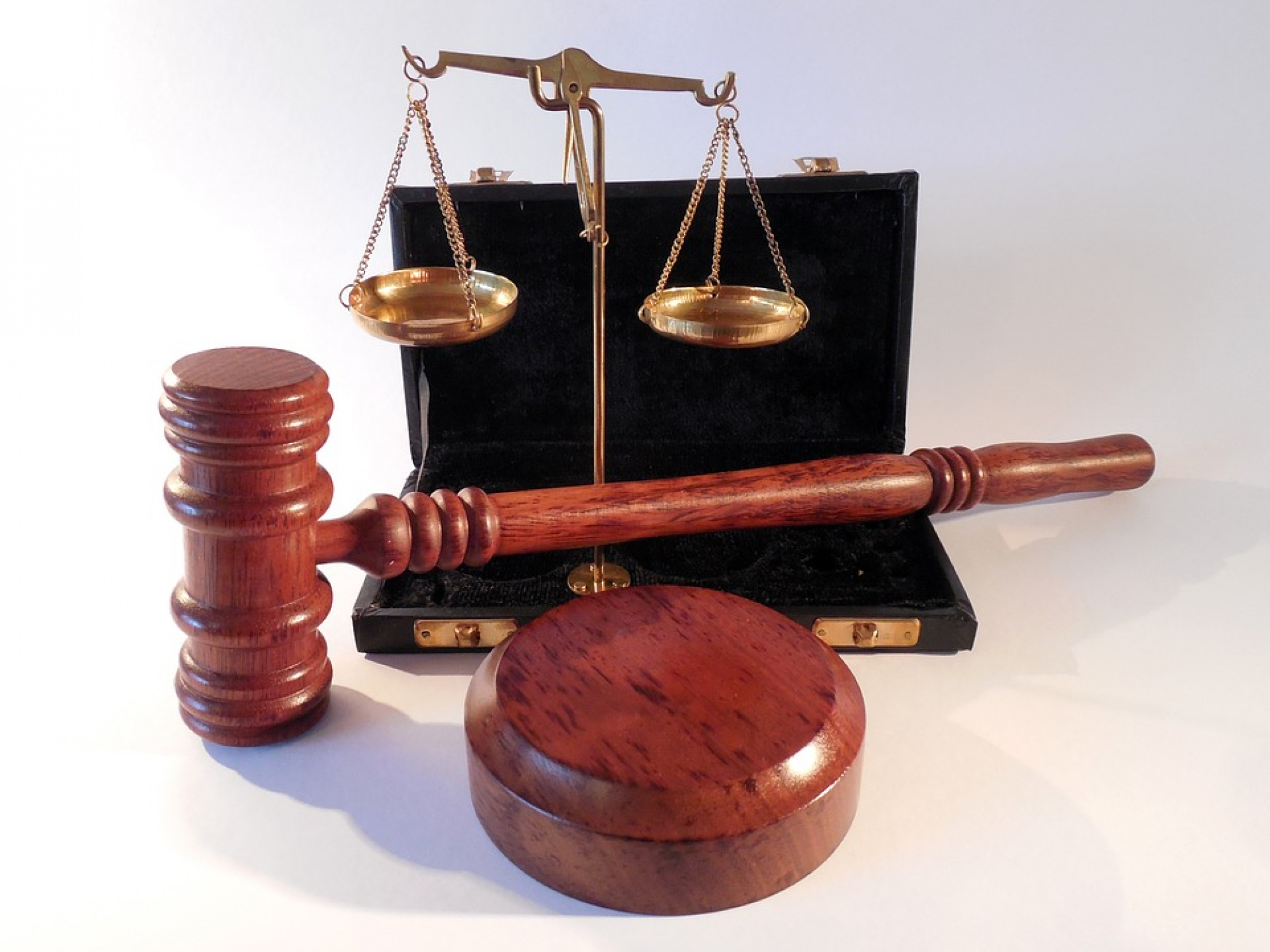 Therefore, creators of the reform had to find an answer to the question: how to change the system which is corrupt to the very core? Moreover, how to make the courts independent from political influence and corruption-free at the same time? To achieve this goal, a fine line between independence of judiciary and its internal/external checks and balances had to be found.

We tried to summarize 5 key things about the state of play of Ukrainian judiciary reform.

Ukrainian society has had little trust in judiciary.

A survey conducted by the Ilko Kucheriv Democratic Initiatives Foundation (DIF) in March 2015 has shown an extremely high demand for the judiciary reform. 46% of respondents noted that this reform is one of the most urgent tasks. Meanwhile only 8% thought there was nothing to change concerning Ukrainian courts. No wonder that 81% of respondents also expressed their distrust to courts.

This situation has not changed yet, according to overall research on pace of reforms conducted by DIF in February 2017. 46% of respondents claimed that situation in justice system did not change. Roman Kuybida, an expert of the Centre of Policy and Legal Reform, explained this by the fact that the reform is still on legislation stage, therefore, it is barely visible to the society. In his opinion, the only clear aspect of the reform is e-declaration system, but it is not fully effective yet.

It also a fact that the so-called "lustration" of judges effectively failed in 2016. This process could not go forward until deeper legislative changes, including changes to the Constitution.

Ukraine had to change its Constitution to launch the reform.

In the past, lack of autonomy of the judiciary branch was secured on the highest legal level, in the Ukrainian Constitution. The Constitution made courts and judges dependent on the executive and legislative branches. Therefore, new constitutional changes had to respond to this challenge. According to the policy report by Mykhailo Zhernakov, the leading expert on judicial reform of the Reanimation Package of Reforms (RPR) civil coalition, these changes included such measures as "lifetime appointment of judges; limitation of the President's and the Parliament's authority to decide on judges' careers; introduction of the new High Council of Justice with judges elected by their peers constituting the majority."

The reform effectively started only on 30 September 2016 when these changes to the Constitution came into force.

Roman Kuybida, expert of the Centre of Policy and Legal Reform, explains the overall process of judiciary reform here. He suggests that the most important outcomes can be seen in 2017. First, new composition of Supreme Court will be finalised. Second, qualification evaluation of judges will take place. Also, e-courts will become fully functional and reliable.

One of the most important things to look to is Superior Council of Justice. This institution will be able to appoint and dismiss judges with no need for approval from the parliament; it will also decide on judge's arrest and trial. These days the congress of judges appoints first members to the Council.

The Council is an important body to ensure autonomy of the judiciary power. However, question remains if this autonomy will not lead to "self-protection" of corrupt practices.

"Whether the President-initiated judicial reform will turn out successful, and the justice fair and efficient, will become known later this year," Kuybida underlines. It is important to follow this process and see if 2017 brings success in the lustration of judges, and strengthen the most important institutions in the judicial system.

Draft law №6011 on such courts was registered in Verkhovna Rada on 1 February. Key provisions of this draft law, as listed by the RPR, are: special commission for the preselection of judges; separation of first instance courts and autonomous appeal chambers; guarantees of institutional independence for such courts.

International community has been an important factor for reform's success. For instance, Venice Commission of the Council of Europe has been following all the changes closely and has been issuing its opinions on the most important draft laws. The most recent one concerns the draft law "On the Constitutional Court."

The EU has also high hopes for the judiciary reform. The EU-Ukraine Association Agreement lists rule of law and fight against corruption among the "key elements of strengthening the cooperation between the parties." Moreover, the EU has supported numerous initiatives within the framework of judicial reform. For instance, the EU-funded project "Support to Justice Sector Reforms in Ukraine" has been active till the end of 2016.

The US have also provided a major assistance in this regard. USAID FAIR Justice Project is active in its work to form an independent judiciary in Ukraine.

As for other sectors of reforms, the joint pressure from international community and Ukrainian civil society can be a factor able to push the reform forward.

Based upon interview with Roman Kuybida, expert of the Centre of Policy and Legal Reform, as well as materials by The Reforms Guide and The Reanimation Package of Reforms.

Prepared by Vitalii Rybak
Next article

More than 3 months have passed after visa-free regime between EU and Ukraine is in force. On June 11 first travellers could enter EU countries without a need to...
VIDEO
March 21, 2018

Residents of a building in Ukrainian town Sumy had an opportunity to compare services provided by the state-owned utility company and the condominium. Find out which...