What Has Ukraine Done to Get a Visa Waiver from EU?

April 26, 2017
Corruption is not just about envelope filled with money, it is about decisions that affect citizens’ everyday life. Where is Ukraine now in its struggle against corruption and how much is still to be done? 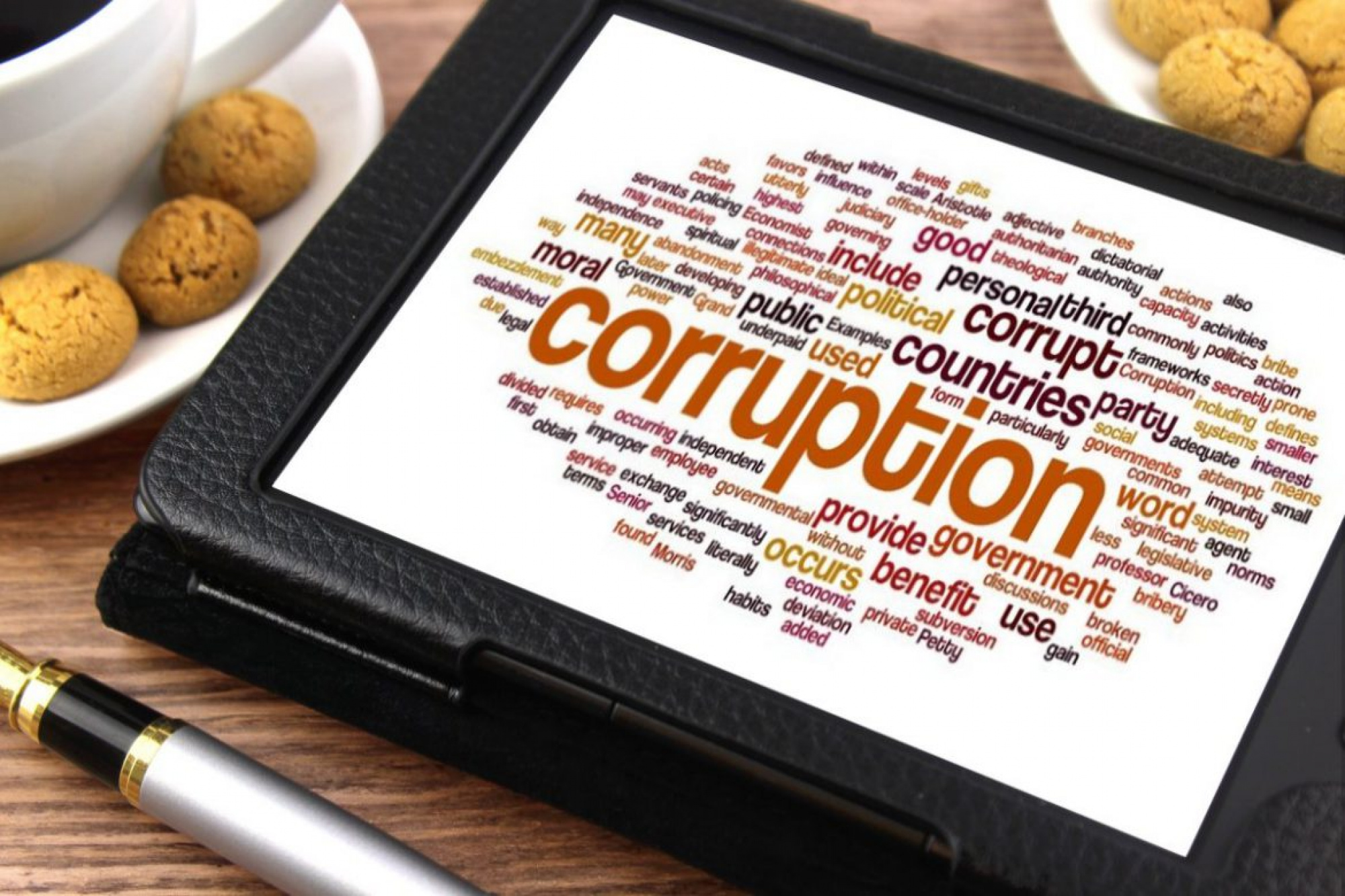 We already analyzed basic things about Ukraine's fight against corruption in our previous article within UkraineWorld initiative. Here are some more details.

Thanks to joint pressure from international community (especially EU visa liberalization process, IMF programme, US policy in Ukraine) and Ukraine's civil society, the country has established the National Anti-Corruption Bureau (NABU) to investigate high-profile graft and the Specialized Anti-Corruption Prosecutor's Office (SAP) to support court cases and supervise the NABU. Staff of both institutions – being selected via open contest by independent panels – ensures their independence. However, SAP's head is formally also a Deputy of the Prosecutor General, which can leave room for the latter's influence. This is important, as the Prosecutor General's Office (PGO) is perceived in Ukraine's society as perennially resistant to real fight against corruption.

The NABU has recruited good and committed experts, and opened hundreds anti-corruption cases. However, it is still not entirely free in its actions: for example, it is dependent upon the State Security Service for wiretapping. Corrupt courts often release NABU suspects on low bails, refuse to issue warrants, and even leak information. There is, therefore, a desperate need for an unbiased Anti-Corruption Court, a new institution that could supplement the existing NABU's and SAP's efforts.

Furthermore, the NABU's independence can be often put under threat. Some legislative efforts aim at giving the Prosecutor General's control over the NABU. The Rada, Ukraine's parliament, has not yet approved independent auditors to evaluate the NABU's job, mainly because of attempts to interfere in the appointment process.

In addition to NABU and SAP Ukraine also launched an institution expected to be a watchdog for everyday corruption practices: National Agency for Corruption Prevention (NACP). To date, its major success is the launch of electronic declaration system: public servants are now obliged to declare their assets online. In addition to corruption prevention, the system should help the Agency to exercise its function of conflict of interestprevention. Nevertheless, its launch has been postponed a few times. Even after its launch NACP has not genuinely started the process of checking electronic declarations, blaming a public enterprise for software problems. This led to accusations that NACP is sabotaging its work.

Besides, one can observe attempts to enable officials not to include in e-declaration relatives' property and to exempt public servants from criminal liability for lying in declarations. This would destroy the very idea of electronic declarations.

Another NACP's function is to monitor political parties' funding sources and their financial transparency. Not so long ago, the size of private contributions to political parties was limited to prevent them from serving as tools for oligarchs' interests. Some parties, however, have found a way out. They do not register local offices as legal entities, and avoid obligation to provide the NACP with information about funding sources of these offices.

Another challenge for Ukraine is how to protect whistleblowers. At least half of Ukrainian citizens would be willing to report graft, bribery, and embezzlement. But only 1 out of 100 actually reports. The NACP can act on behalf of whistleblower in court. However, to date, there is no information about such cases. Ukraine's parliament is now examining proposal to enhance present system of whistleblower protection and to introduce incentives for people exposing corruption cases.

The anti-corruption institutional framework will be updated: new bodies will soon operate in Ukraine. The National Agency for Detection, Investigation, and Management of Assets Derived from Corruption and Other Crimes is now recruiting staff. The Agency shall identify and recover criminal assets as well as manage the seized assets.

Another body, State Bureau of Investigations (SBI), will monitor anti-corruption institutions. Until then, this function is fulfilled by the Prosecutor General's office, a body with very low level of trust in Ukraine.

The afore-mentioned institutions deal largely with high-profile corruption crimes committed by MPs, ministers, judges, CEOs of state-owned enterprises. Ukrainians, however, face bribery in their everyday life as well. Often being accomplices when they buy medical certificates without being examined or when they bribe principals to get their children enrolled in a public school. These everyday practices are least visible and most difficult to eradicate. Renewed national police can struggle against such petty corruption but education and advocacy of non-corrupt everyday practices, especially at the very basic level, should be an even more important tool.

To conclude, Ukraine made some progress in tackling its rampant corruption. However, while evaluating results, it should be kept in mind that graft and embezzlement have long history and deep roots in Ukraine's society. Reform is still at its start, and in many aspects Ukraine's efforts are unprecedented on the post-Soviet space. The institutional and legislative basis is already largely present. What is now important is to preserve achievements, protect them from being undermined by the elite as well as to further advance reform implementation.

Between the need to bring public finances into balance and efforts to save pensioners from poverty, between donors` recommendations and citizens` interests. The...
PODCAST
April 16, 2018