February 12, 2019
A group of Ukrainian politicians, activists announced the formation of a political platform Euro-Atlantic Agenda for Ukraine. We explain why it deserves a look. 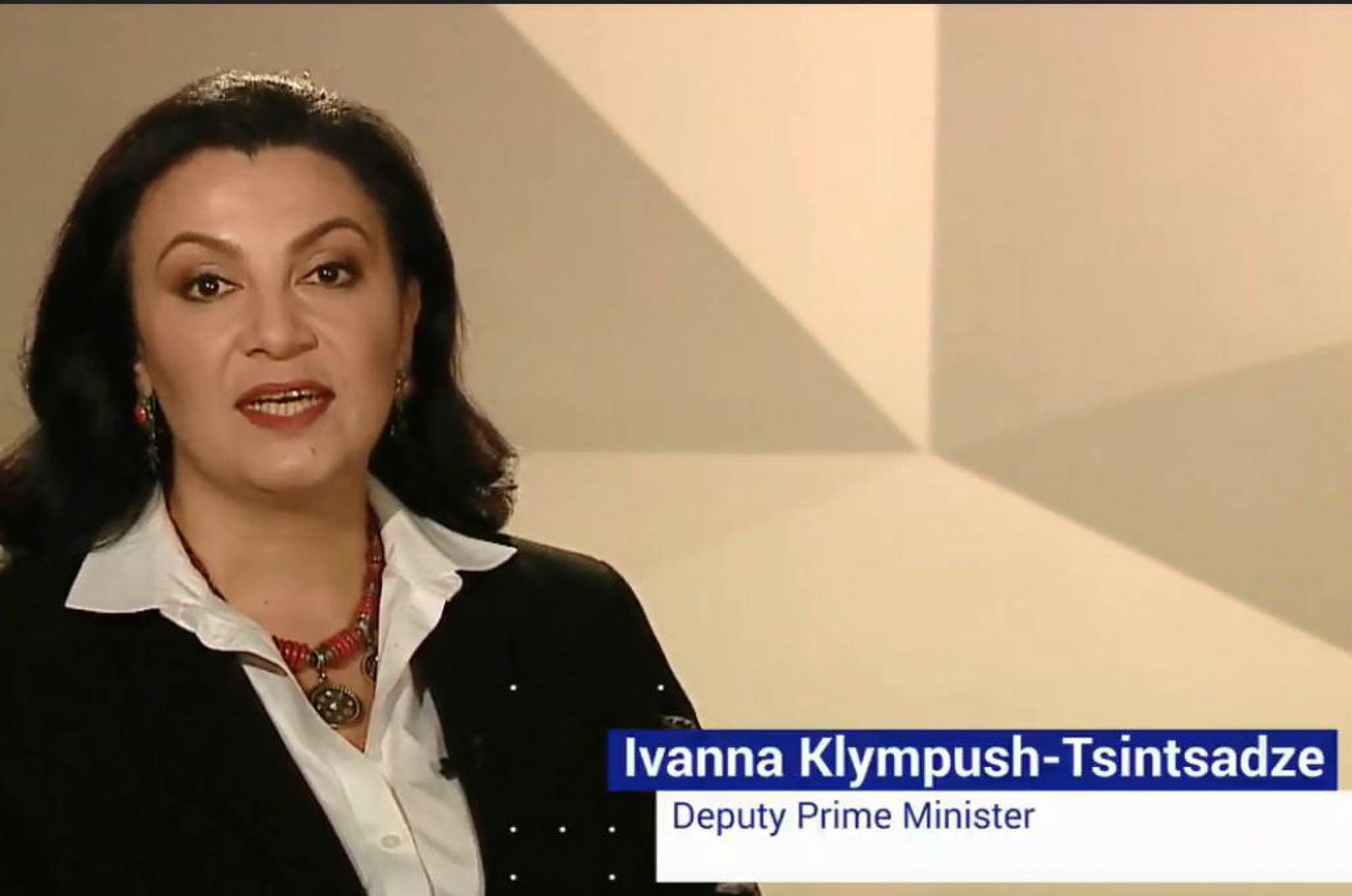 Ivanna Klympush-Tsintsadze, Ukraine's deputy prime minister for European and Euro-Atlantic Integration, is the most recognizable of its leaders.

"The main goal for all progressive forces is to join the efforts for continuous work on the reforms which have already been started, and also keep the possibility to become stronger, more confident, and successful in the family where we belong—among EU and NATO member states," Klympush-Tsintsadze says in the video announcement.

The platform unifies various members of parliament from different political parties and civic activists. Its primary goal is to ensure that Ukraine's Euro-Atlantic path stays irreversible, and policies are in line with EU and NATO integration goals. More than sixty politicians, civic activists, businesspeople, and journalists have joined. In addition to Klympush-Tsintsadze, some of its members include Hanna Hopko, chair of the Rada Foreign Affairs Committee, Sergiy Kvit, former education minister, MPs Andrii Levus and Sergii Vysotskyi from the People's Front political party, and independent MP Victoria Ptashnyk.

Klympush-Tsintsadze said that there's a great need to explain to society that Euro-Atlantic integration is the most efficient way to develop a modern, democratic, secure, and prosperous state. Polls show that a majority of Ukrainians support both NATO and EU membership, so the time may be right for the new platform.

"We have to demonstrate that the course toward the EU and NATO is not merely a social issue—it's a matter of national interest," said Vysotskyi.

The platform will focus on achieving several practical milestones. Vysotskyi said Ukraine needs to adopt SBU and defense sector reform and ensure that its legislation comports with NATO standards.

For now, the platform will mostly focus on a domestic audience. Its members will visit Ukraine's regions to promote its ideas. They will also coordinate their activities on the international arena, but no specific activities have been planned so far.

In an interview in Washington, DC, Vysotskyi said that the new platform won't endorse a presidential candidate but will focus on supporting the country's path toward NATO and EU membership. Depending on the outcome of the presidential election, the Euro-Atlantic Agenda for Ukraine may register as a political party and contest the fall 2019 parliamentary elections.

At this point, it doesn't look like a pro-Russian candidate can win Ukraine's presidency. However, not all political forces are willing to continue the country's path toward Europe and NATO membership. One of the leading presidential candidates Volodymyr Zelenskiy won't say whether he'd support NATO membership, and other candidates do not support membership. In addition, there is a danger of Russia meddling in Ukraine's elections to pave the way for pro-Russian forces or just chaos in the next government. Thus, the government and Ukraine's elites are trying to protect the country's European orientation through legislative means.

On February 7, Ukraine's parliament adopted an amendment offered by President Petro Poroshenko that added Ukraine's EU and NATO membership aspirations to the constitution.

This article has been first published at the Atlantic Council. UkraineAlert editor Melinda Haring contributed reporting.

It has become a tradition at the beginning of each new year to look back at the successes and failures of the last year.
PODCAST
April 23, 2020