October 3, 2017
A new education law signed by Ukrainian president in late September, has sparked intense debate inside, but also outside Ukraine. While intentions of Ukrainian government to promote long-repressed Ukrainian national language can be well understood, it is questionable how the issue was debated and explained. UkraineWorld helps you understand the situation better. 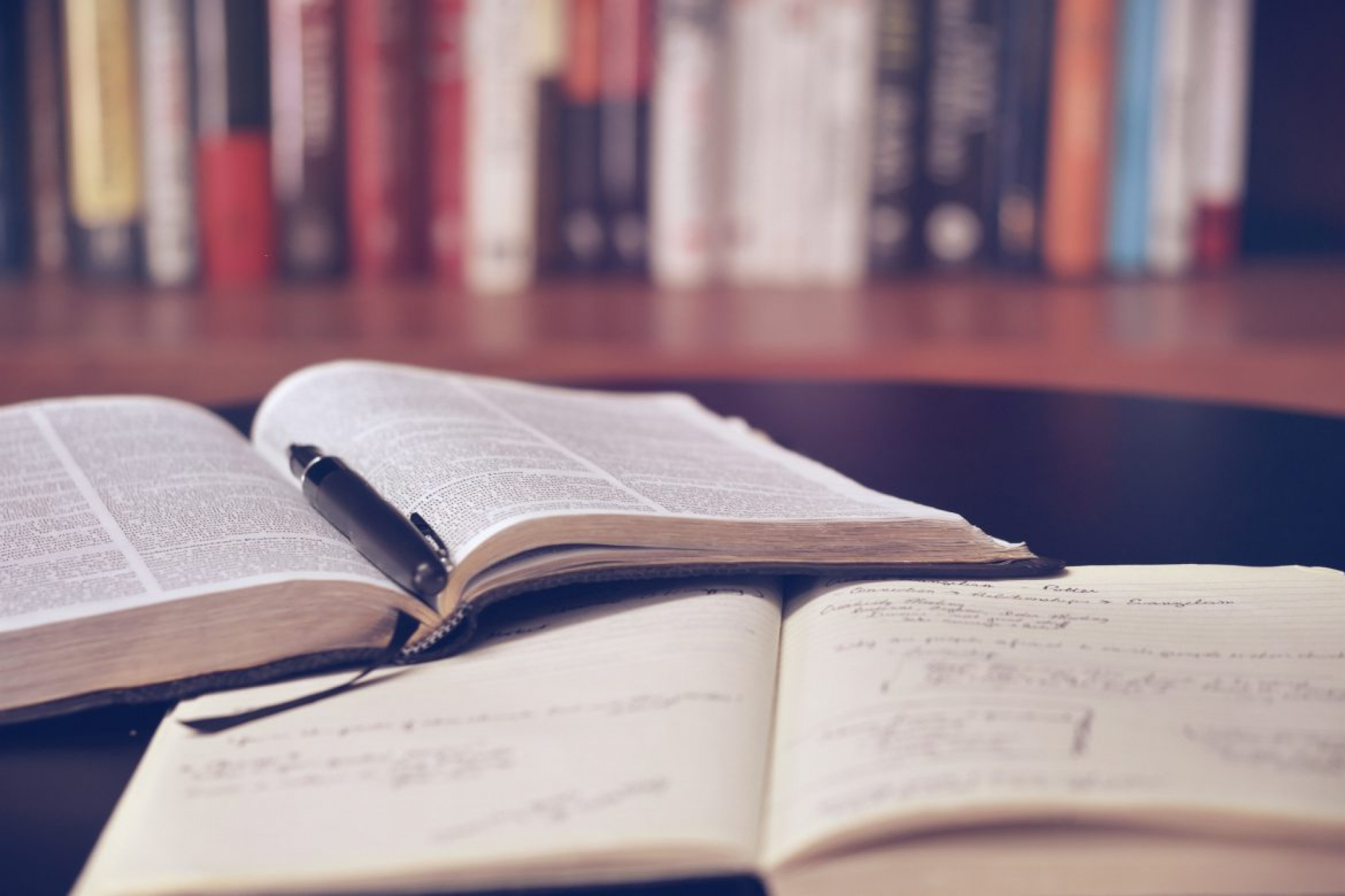 Until recently, Ukrainian citizens could choose language of education under the condition of mandatory study of the state language at the level needed for the integration into society. According to the Ministry of Education and Science of Ukraine, there were more than 800 schools that provided education in 6 languages of national minorities in Ukraine in 2016. Primary education was offered in 8 languages. Additionally, 15 languages of national minorities are being taught as school subjects. In 2017 the External independent evaluation—final school exam—was held in 6 languages according to the appeals of the graduates.

However, recent Law "On Education" made amends to this scheme. National minorities still have right to study in their native language in primary school—till 5th year of education. However, controversial article of the new law obliges the secondary school pupils to study in Ukrainian only (with a guaranteed right to learn their language, however).

This change infuriated four neighbouring EU member states. Bulgaria, Greece, Romania, and Hungary called on Ukraine to refrain from introducing the restrictions on education for ethnic minorities in their native languages, while Hungarian officials even said they would block any future EU-Ukraine rapprochement, when Petro Poroshenko, Ukraine's President, signed this law.

Article 7 indeed paves way for the education system which is more Ukrainian-oriented than before. In this regard, it falls in line of government's policy of supporting and promoting Ukrainian language and culture which was for decades, if not centuries, suppressed by Soviet Union and earlier Russian empire. Petro Poroshenko, Ukraine's President, has made an interesting comment which explains how Kyiv sees these changes. "In recent years, we have been cautiously but steady filling the state status of the Ukrainian language with the actual content. I want to emphasize that this was one of my priorities during the presidential campaign," Poroshenko argued.

Indeed, in 2016 Ukrainian government decided to support Ukrainian language by introduction of quotas for TV channels and radio stations. The quotas amount to 30% of content for the radio broadcast and 55% for TV broadcast in 2017. The quotas, however, do not force the broadcasters to provide 100% of the content in Ukrainian, instead, they provide minimum amount of Ukrainian language content for TV and radio while the majority of the content is defined by the broadcasters. A boost for Ukraine's state language was significant.

Nevertheless, this update was not introduced in order to step on the language freedom. Lilia Hrynevych, Ukraine's education minister, argued that creators of the new law intended "to address the problem of ethnic minorities who get their school education in native languages and do not master the official language to the extent required to pass the external independent assessment, enter a university and get higher education." Pavlo Klimkin, Ukraine's foreign minister, underlined that the new law is aimed at creating new possibilities for national minorities. For instance, previously they could not have become public servants, as they did not know Ukrainian. Ukrainian officials keep on underlining that school education in national minority language which results in inability to speak Ukrainian actually discriminates national minorities.

This is an important debate: how one can integrate an ethnic minority without assimilating it. The problem, however, is that this debate should have started before the signature of the law, not after it. Indeed, one of the key arguments of law opponent is that it has not been discussed with the European partners and was not checked by the Council of Europe. Bulgaria, Greece, Romania, and Hungary found out about the Article 7 only when it was prepared for voting in Verkhovna Rada. Hungarian government has even made a verbal assault on Ukraine when Hungarian foreign minister Peter Szijjarto promised "a painful blow" to Ukraine's European future. From now on, Hungary is set to block all the Ukraine-related initiatives in the EU, he said.

Ernő Keskeny, Hungary's ambassador to Ukraine, explained in an interview with Glavkom that Article 7 was never agreed with the representatives of national minorities, even though the whole law has been discussed many times. Moreover, Hungary is already looking for ways to overcome the new norms—establishment of private schools for diaspora is considered as a solution.

Ukrainian government tries to deal with this issue post-factum, but this strategy has put Ukraine in place where it has to make excuses for good intentions. The government has already sent the education law for Venice Commission expertise on 28 September. All the international partners urged Ukraine to take the Commission's verdict into consideration. Therefore, it is likely that there will be appropriate changes.

Despite Ukraine's bilingualism, Russian speakers continue to constitute majority in big cities like Kyiv, Kharkiv, Odesa, Dnipro and others. Business communication is mostly in Russian, everyday communication on streets in big cities is in Russian too. Children can learn subjects in Ukrainian but they mostly talk to each other in Russian during breaks.

With this regard, the government's efforts to put the long-suffered national language into priority is understandable. No violent 'Ukrainization" is underway, as things are moving very slowly. The question is, however, how to make this promotion in a more multilateral way, and with respect to minorities.

In 988, Prince Volodymyr accepted Eastern Christianity and initiated the process of baptizing the whole country. Watch the video by Volodymyr Yermolenko to find...
PODCAST
May 15, 2020

In this podcast, host Volodymyr Yermolenko welcomes Yulia Fediv, the executive director of the Ukrainian Cultural Foundation. The conversation is focused on recent...