June 29, 2017
It used to be dark, and children had to jump from stone to stone to get to school. Now, the roads are smooth and brightly lit. Water flows from the mountains by gravity, and thus is free of charge and available to everyone. This is what the residents of southwestern Ukraine’s Poliana village say decentralization has done for them. 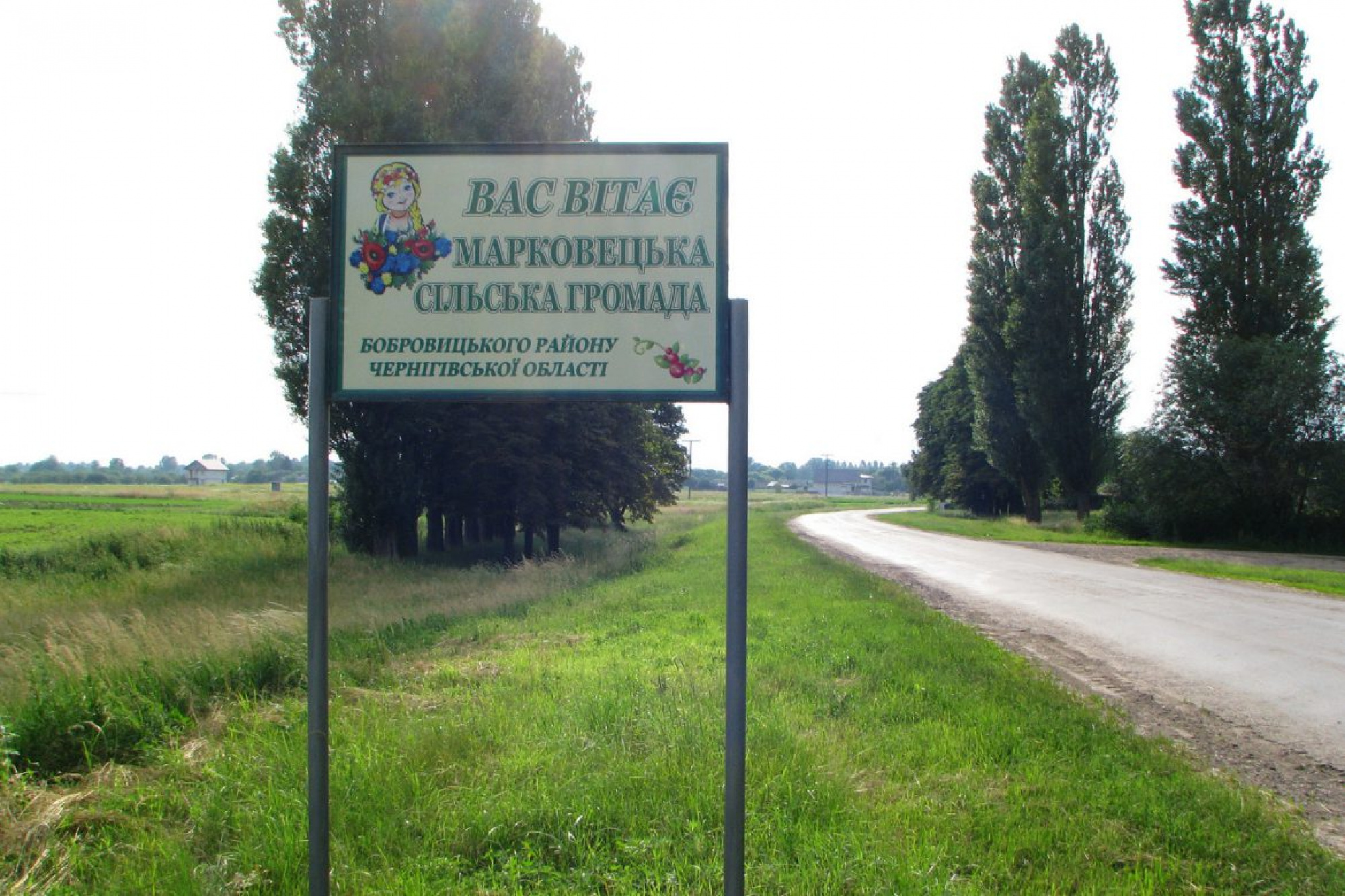 It is but one example where decentralization has brought positive results to Ukraine. Formerly a highly centralized post-Soviet country where all resources were pooled by the central government, Ukraine is now giving some of them back to local communities, thanks to a large-scale reform underway. Local communities get more funds and the power to manage their future, which can be a driver for further changes.

The transfer of power and financing to local self-governments has been accompanied by a voluntary merge of small towns and villages; over 400 new integrated communities have been created already. With consolidation, there will be fewer governments and administrative buildings to consume funds. Local residents will have an option to get rid of redundant, almost empty schools and hospitals in tiny villages, and to invest in education and healthcare institutions bustling with pupils and patients.

Local governments have more taxes, which remain wholly or in part in local budgets rather than being transferred to the central government. For example, in 2016 the Starobohorodchanska community in western Ukraine received twice as much money in tax revenues as in 2015. Many others tell a similar story.

In addition to their own revenues, local communities receive governmental grants for education, healthcare, infrastructure, and regional development. There is also a tax equalizing grant to reduce inequality among the regions. The state takes portions of income tax revenues from richer communities and transfers them to regions with below-average ones. But communities wind up with more money if they earn some themselves.

Communities are using these resources in different ways. In the Yerkivska community in central Ukraine, residents can access more than fifty different administrative services at a new local service center. There is no longer a need to visit distant government offices in other towns or cities to get an official document.

A large portion of the new funding goes to health care. The Bilokurakynska community in Luhansk oblast, some twenty kilometers from the frontline in eastern Ukraine, bought new surgery equipment. And people in Cherkasy will soon be able to make an appointment with a doctor online; the city also introduced doctors' electronic signatures and other practices that reduce corruption.

Education is another sector where local communities are achieving better results. In the past, education was poorly financed. Now the situation is changing. Pupils in Zhytomyr, for example, can now study the planets, stars, and other celestial bodies in a modern observatory equipped with a telescope. Children in Slobozhanska community's kindergarten, in central Ukraine, can be referred to a psychologist for emotional release.

Communities are also investing in public buildings' energy efficiency to reduce expenditures. Irpin, a town near Kyiv, now has an energy manager who can detect which buildings are the least energy efficient and improve them. Here, as in numerous other towns, new energy-efficient windows have been installed in schools and kindergartens, and street lights are now LED-based or use solar panels.

Human resources are key for the success of the reform, and the reason why residents in Muzykivka village in southern Ukraine enjoy better services than in the neighboring Skhidne village. Muzykivka's residents have an unlimited water supply, while in Skhidne tap water is only available two hours a day. In fact, Muzykivka's experts are developing a project to ensure a constant water supply in Skhidne.

Like any reform, decentralization is not a fairytale and doesn't bring only positive results. The interior ministry has not yet transferred its services to the local administrative centers, which requires many people to travel to distant towns to register a car, for example. Another challenge: the tax base in some communities is narrow because of poor business development or land inventory. The revenues of these communities are much less impressive as a result.

Also, dependence on intergovernmental transfers undermines fiscal decentralization. Breaking local communities' dependence on the central government can encourage development, but in some cases it can have short-term negative effects, especially for inefficient communities. In 2017, however, such dependence on the state is a bit reduced: education and health grants from the central budget are earmarked only for teachers' salaries and hospital costs, so communities have to pay for energy and water bills themselves.

These problems should not mask the substance or success of the reform. New local communities in Ukraine are buzzing with life and sparkling with new roads, better schools, and improved health care. Because these communities pay the piper, they call the tune—and are able to determine their own destiny. These new decentralized communities can bring hope to Ukrainian society, as they give an incentive to change at the lowest administrative level. And if decentralization succeeds, the country will too.

Ruslan Minich
An analyst at Internews Ukraine and UkraineWorld, an information and networking initiative
Next article

Residents of a building in Ukrainian town Sumy had an opportunity to compare services provided by the state-owned utility company and the condominium. Find out which...
VIDEO
February 28, 2021

Despite the war in his home region, a veteran and entrepreneur from Donetsk decided to start his own craft dairy and meat production. Learn more about his story...