Ukraine’s New Populists: Who They Are and Why They’re Dangerous

Critically Judicial: How the Selection of Judges Drags Down Reform – Interview

May 17, 2018
The great expectations that Ukrainian and international experts community has put on the proposed Anti-corruption Court can be compared with no less great expectations promised with the new Supreme Court at the beginning of judicial reform in 2016. As of today, the law on the Anti-corruption Court, adopted in the first reading in Parliament, holds the mystery of the final edition. In the meantime, the selection of judges to the Supreme Court already gives reason to call it quite a fiasco. 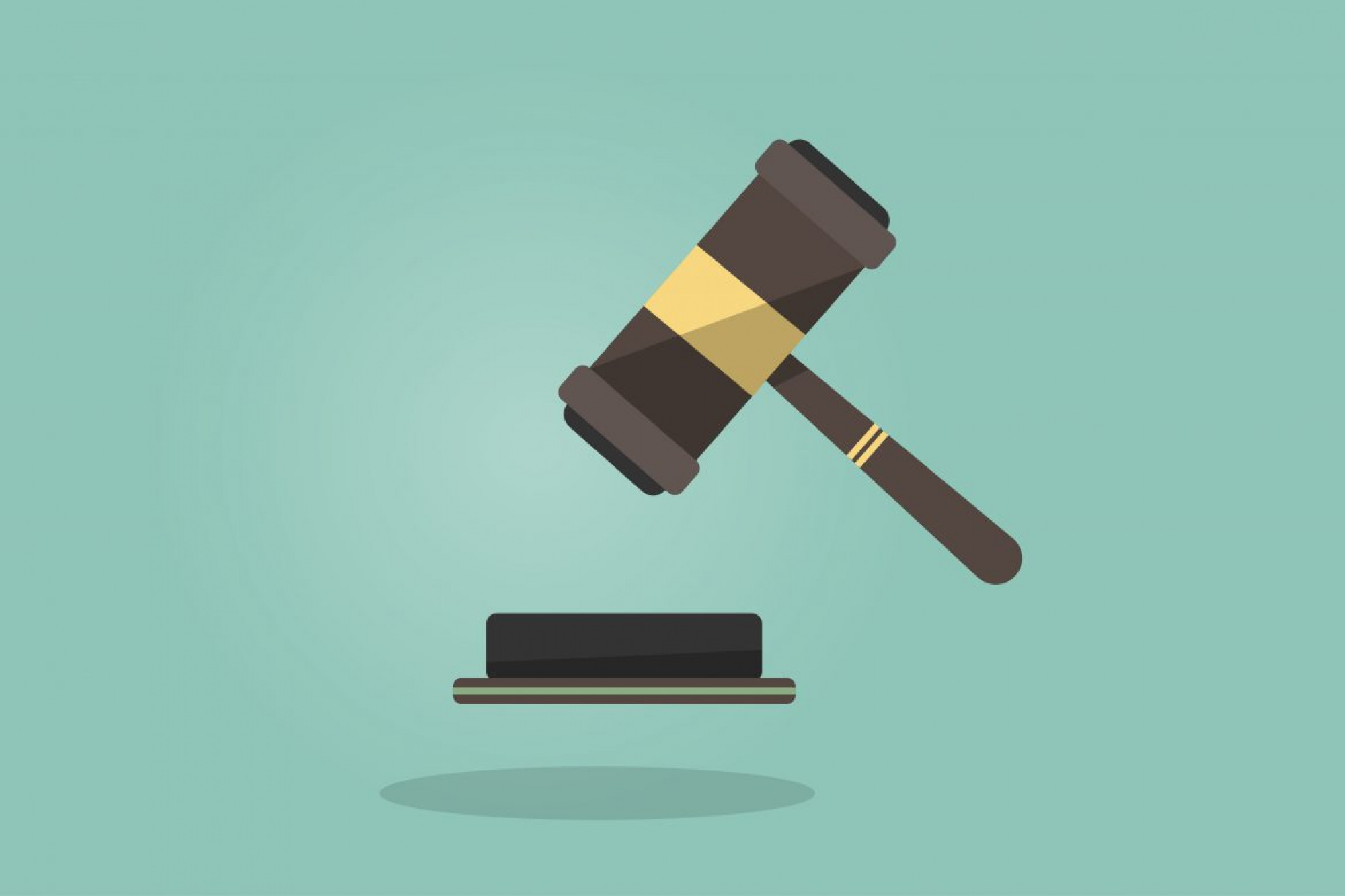 In broad-brush terms, the success of reform can be measured by the advance in these two supreme judicial bodies, as well as with the progress of cases regarding Maidan judges. All three indicators are now the subjects of massive manipulations.

UkraineWorld had a conversation about judicial ordeals with Roman Kuybida, a member of both the Public Integrity Council and the Judicial Reform Council.

The President has on several occasions publicly declared the success of judicial reform over the last year. What are the real successes?

From my point of view, the success of judicial reform stopped at the point of adoption of laws. While the process of implementation has seen no progress. And the key players of the reform, the High Judicial Qualifications Commission of Ukraine and the High Judicial Council, are not working towards the goals of the reforms, which are the renewal of judicial staff and strengthening the independence of the courts. Moreover, we have seen backward motion. During the contest to the new Supreme Court, when the qualification process was obviously manipulated. In the end, about 25% of newly-selected judges had bad records in the past. The Public Integrity Council gave negative notes on the selection process, especially for the positions of the heads of Courts of Cassation. Notably, almost every single one of them is a head of the court and qualified for disbandment.

The process of revaluation of judges has taken place across all courts since early 2016. What are the results?

Before the changes in the Constitution of Ukraine in late September 2016, the revaluation process was already on the way, back then it affected a lot of courts in Kyiv and Kyiv Region. But after the changes were made, 99% of judges passed the the revaluation tests. While the tests to the Supreme Court refined about one-third of applicants. As a result, we didn't get that massive cleanup that we hoped we would. But we still got the effect. Many judges used this opportunity to resign, including some respectful judges who were not ready to take part in competitions for what they thought they had already fought enough for. The way it happened cannot be called lustration.

You said that Ukrainian judicial reform succeeded at least on the part of legislation , but we are still waiting for adoption of the law on the Anti-corruption Court. What hopes does it bring?

The most important thing about the law on the Anti-corruption Court is not its adoption, but how it will look in the final version. Ukraine has arrived at the point where it crucially needs the Anti-corruption Court because the investigations lead by the National Anti-Corruption Bureau are commonly blocked by general courts. For the Anti-corruption Court to proceed with cases involving high-level officials and give independent resolution of a case, independence is the key issue. If the law is approved in the way that the President sees it, there are no chances of that. The President agreed that judges are to be selected involving an international jury, as there is great pressure and strong recommendations from the World Bank, the International Monetary Fund, and the Venice Commission. Their opinion is that international experts should have a casting voice during the selection of judges. But currently the draft law proposes that international experts will only give recommendations. These are the same functions which the Public Integrity Council had during the selection of candidates to the Supreme Court. These conclusions were massively ignored by the High Judicial Qualifications Commission. The story is likely to be repeated.

And what will happen if the international jury has the right of veto?

Even if international experts will have the right of veto, the High Judicial Qualifications Commission has the means to get its people to their places in the end. This has already been demonstrated in the Supreme Court.

There is another negative aspect of the current draft law on the Anti-corruption Court: the cassation cases of the court will be taken by the Supreme Court. That again gives an opportunity for manipulation.

As the High Judicial Qualifications Commission gets most complaints about the failures of the reform, how possible is a change of staff in the near future?

Although this is much needed, Parliament doesn't seem like it is ready to take such steps in the near future.

The Public Integrity Council is currently withdrawn from judging competitions to the Supreme Court. Why is that?

After the competition to the Supreme Court, the change in rules of the Council's presence made it even less effective, thus leaving no reason to go on with this formal show. We received all the proof that the main goal of the High Judicial Qualifications Commission is to save seats and power.

How might the dynamics of reform change with the elections in 2019?

It looks like there is a compromise between the High Judicial Qualifications Commission of Ukraine and the High Judicial Council and the Executive Office of the President. Thus, the current judicial system will protect politicians for mutually-beneficial cooperation.

If Parliament is not ready for changes in the Commission, what can bring about change?

There might be an initiative in Parliament, but it is doubtful whether it will get enough support. What can change the course of reform lies in the laws that determine the functions of the high judicial authorities. We need laws that will give more rights to non-governmental organizations and put more restrictions on the representatives of the authorities, who have opportunities to manipulate or are at risk of being affected by manipulations. We need to make the system and all its processes more transparent.

Anna Kyslytska
An analyst at Internews Ukraine and at UkraineWorld, an information and networking initiative
Next article

What’s With Trust in Ukrainian Politics

Alternative energy is not only good for ecology — it also provides new opportunities for economic development. Tuzly village in Southern Ukraine has benefited greatly...
PODCAST
January 14, 2018