Propaganda Kills: How Years of Russian Disinformation Have Led to Mass Civilian Deaths in Ukraine

How Russia’s war against Ukraine is wrecking the Russian economy 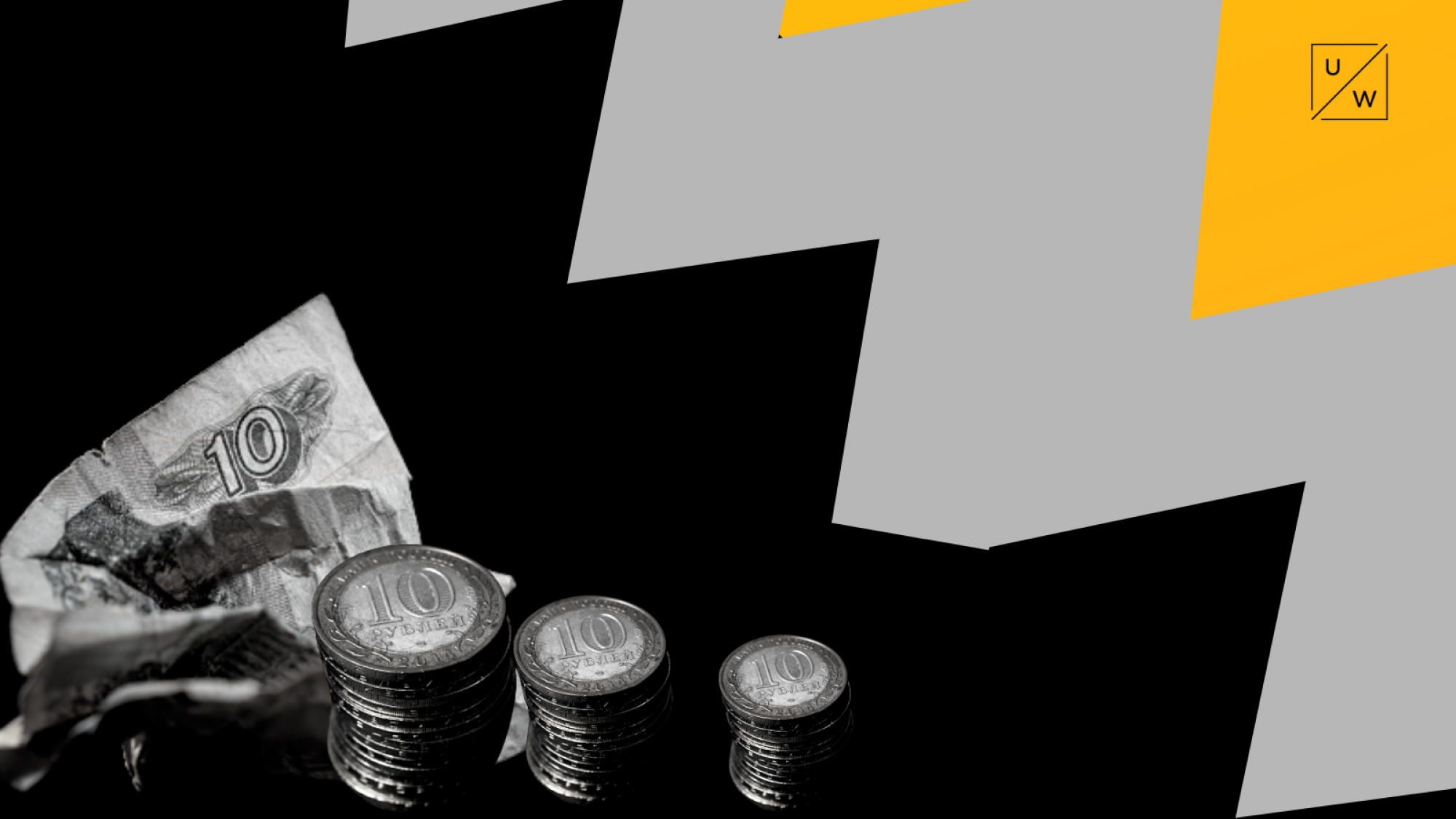 The number of sanctions imposed on the Russian economy is higher than on any other country, including North Korea and Iran. Experts all over the world anticipate  the Russian economy will enter a deeper recession than the one caused by Covid-19 as a result of the country's increasing isolation after invading Ukraine.

JPMorgan predicts that the coming collapse of the Russian economy may be even worse than the country's default during the1998 debt crisis, with its GDP set to fall by as much as  11%. Kay Neufeld, head of forecasting at the Center for Economics and Business Research, says that the Russian economy could shrink by 14% in a matter of two years as a result of its invasion of Ukraine.

The ruble is dead

After Joe Biden banned the sale and delivery of US currency to Russia on 11 March, there is no way Russia's eventual default could slow down. The fewer dollars there are in a country, the more difficult it is to maintain proper currency exchange. A deficit of dollars will cause the price of the dollar in rubles to spike, thereby leading to a sharp rise in the price of goods. In the long run, this will cause a further hit to Russia's GDP and, consequently, Russian living standards.

The outflow of foreign currency deposits from Russian banks has called into question the ability of these banks to meet their future obligations. To rescue their banking system, the Russian central bank has ordered exporters to exchange 80% of their foreign currency revenues for rubles, and prohibited Russian residents from making bank transfers outside Russia until September. Selling dollars, euros or pounds for rubles would lead to rubles recovering value. Technically, the order to pay off external debts in rubles due to lack of foreign hard currency already means that Russia is in default, but their authorities refuse to admit this yet.

As Anders Åslund, an economist and former adviser to the Russian government, stated on Twitter, "All ruble convertibility is over. Putin has destroyed the ruble".

Unemployment on the rise

According to Russian government statistics agency Rosstat, about 6.5% of the workforce in Russia work for foreign-owned or joint Russian/foreign-owned companies. Now that dozens of major companies have left the Russian market, around 150,000 people will lose their jobs. Many companies have announced reductions in working hours, mass layoffs of staff, and/or suspensions of production. Many Russians are expected not only to lose their current jobs, but also to have no way of finding new ones abroad with prices going up daily, if not hourly.

Does Russia have anything else to rely on?

Russia had previously built up reserves of $650bn in order to be able to bail out the country in times of uncertainty. A large part of this stockpile has been frozen by sanctions, and according to some estimates, almost none of it is available to be used.This is because more than two-thirds — around $460bn — is held in foreign currencies or securities. The rest is mostly in gold. There is little possibility that anyone would be willing to buy large amounts of Russian gold for fear of having difficulties in converting it quickly into cash.

The country's oil and gas sectors, which have so far been partly sanctioned, will not be Russia's salvation,  as most goods and  materials Russia consumes still need to be imported. Even though oil prices have slightly risen, this does not mean Russia will be able to benefit from it. Russian oil now has a much more limited market, which means that when Russia tries to sell it to China and other countries, they will have to do so at a very steep discount.

The Russian economy is crashing right alongside Vladimir Putin's dreams of empire.

Being at war takes up huge amounts of money, along with causing many other problems. Ukraine’s case is no exception, but the Ukrainian financial system adapted...
VIDEO
May 1, 2020

How Bars and Restaurants Survive Quarantine in Ukraine

Due to the lockdown in Ukraine, over 30,000 food facilities have suspended their work. Watch our explainer by Iryna Matviyishyn and Kostiantyn Romashko to find out...