Why we should never forget about Crimea

March 10, 2020
Six years ago, in February 2014, Russia started an operation to establish its military and political control over Crimea. 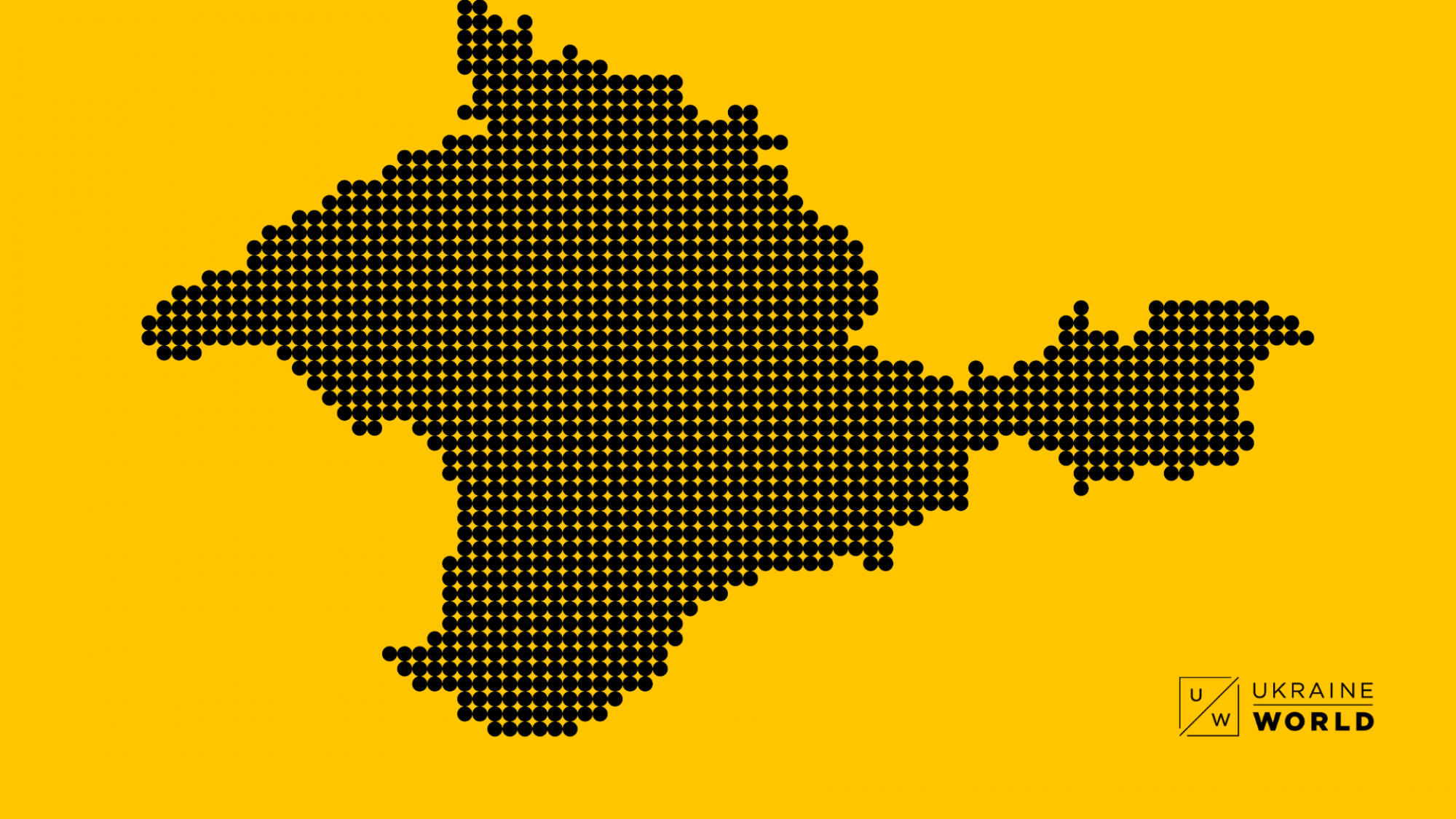 Since then, there has been much geopolitical talk. People discuss whether the 2014 "referendum" and annexation were illegitimate, whether sanctions against Russia are efficient and whether Crimea has "always" been Russian.

My answer to these questions is simple.

No, annexation was not legitimate, because it was preceded by a Russian military operation directed by President Putin himself, as he now admits.

Yes, sanctions against Russia are necessary, but no, they are not fully observed, as there are hundreds of cases when, for example, vessels violated the sanctions regime.

And no, Crimea is not a "sacred Russian land", as it belonged to Russia for only 5 percent of its written history.

But in these geopolitical discussions we often forget about the most important thing: the people. What is happening to the people who remained under Russian occupation? What do Crimean Tatars feel about their present and future? Can a Ukrainian citizen who refused to accept Russian passports have a dignified life in occupied Crimea?

Now you have a book that tells it all. Natalya Gumenyuk's Zahublenyi Ostriv (Forgotten Island) just came out in Ukraine, in both Ukrainian and Russian. And this is a must-read. A book which I advise European publishers to translate into English, German, French and all other possible languages around the world.

Gumenyuk is a prominent Ukrainian independent journalist, co-founder of independent media Hromadske, which was set up during the Maidan uprising of 2013-2014.

She is also a brave reporter. She went to Crimea seven times between 2014 and 2019, when many Ukrainian reporters understandably avoided going to the occupied land because of the risk of arrest or kidnapping.

She witnessed the events of late February 2014, when, during the transition of power in Kyiv after Maidan, Russia established its illegal military power over the peninsula.

She has seen and described the resistance, both Crimean Tatar and Ukrainian, which often led to imprisonments, torture and decade-long sentences under the accusations of "terrorism" and "extremism".

In this book you will read stories about people like Synaver Kadyrov, the last Soviet dissident released in 1988 after Gorbachev's decree, who now sees the return of authoritarianism. About imprisoned Crimean Tatars who did not get onto lists of "prisoner exchanges" between Ukraine and Russia and now remain almost forgotten. A story about Emirusein Kuku, who got 12 years in camps, or Muslim Aliev, who got 19 years in camps, for imaginary participation in a "terrorist" organization. Stories about other Crimean Tatar activists convicted for "terrorism" despite the fact that Crimean Tatars haven't committed any terrorist act since 2014. Stories about women -- mothers and wives of these political prisoners - who will not see their husbands for years to come, and will raise their kids without them (Crimean Tatar families are usually full of children). It is only their community that helps them to survive.

You will also read stories about the survivors of the deportation in 1944: how people were told they have 15 minutes to get their belongings, how there were transported in cattle trucks, some died there, and the survivors were given 5 minutes to dig graves outside.

You will read about a Ukrainian farmer, Volodymyr Balukh, who was sent to a Russian prison only because he flew a Ukrainian national flag on his building.

You will also read about the Ukrainian church and its brave leader Father Klyment: a church, which is gradually being pushed into the underground by Russian occupation authorities. Or stories about those who refused to take Russian passports, and instead received only a temporary residence permit in Crimea. They now live under the risk of deportation, although they have lived in Crimea for their whole lives. You will read stories about volunteers who publish the last Ukrainian newspaper in Crimea, or about teachers of the Ukrainian language, who suddenly lost their jobs.

In Gumenyuk's book you will find reports about people dying only because of Russian legislation: hundreds of those who received substitutive methadone therapy under Ukrainian law, then one day woke up in a country saying that this therapy was illegal. Hundreds of these people have died since then, while some have returned to street drugs, which is a path to degradation and death.

This is something we should never forget about Crimea. And live with an impossible hope that one day it will come back to a democratic Ukraine and a democratic Europe.

This article was first published by Ukraine Verstehen

The New Rules For Foreigners Entering Ukraine During The Pandemic

Anti-Western propaganda is typical for Putinist Russia. But over the past few years, it has also been massively proliferating in Ukraine.
PODCAST
September 29, 2020