Why Ukraine’s Local Elections Are Worth Watching

October 23, 2020
Ukrainians will go to the polls on October 25th to elect their local governments. UkraineWorld explains why these elections are so important. 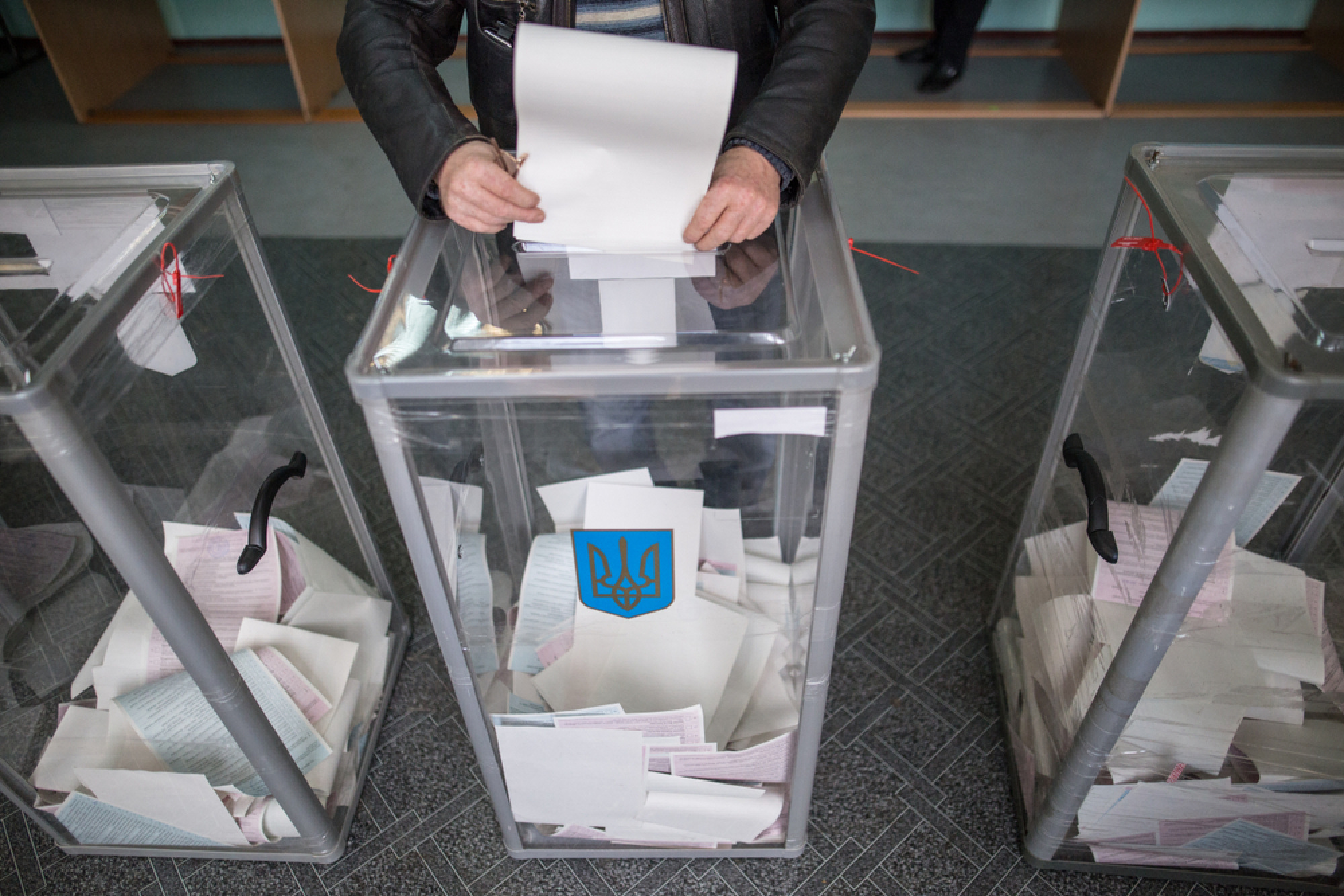 Ukrainians will go to the polls on October 25th. They will not be voting for their president or their parliament, but instead for mayors and representatives on local councils, i.e. the local "parliaments" of cities, towns, regions, and villages.

Here are five reasons why this election is worth following, and what it can change in the Ukrainian politics.

1. The stakes are high: local budgets have substantially increased thanks to decentralization

Ukraine is currently in the midst of dramatic decentralization reform. It has meant that a lot of financial resources which were earlier taken away from local communities and held at  the central level, are now staying in those communities -- cities, towns, villages, and local hromadas.

This local election is the first in Ukraine's recent history after the implementation of decentralization. As resources have grown, competition for them has grown, as well. This is the reason why the election campaign is so rich and diverse, and why there are so many political players vying to win.

2. Will Zelensky lose this election?

One of the biggest questions heading into these elections is whether president Volodymyr Zelensky's political party, Servant of the People, will get substantial popular support. The party is not very well established at the local level, and in many places may lose out to political or business groups that have dominated their regions for years or decades. Take, for example, Hennadiy Trukhanov in Odesa, Hennadiy Kernes in Kharkiv, Borys Filatov in Dnipro or Vitaliy Klychko in Kyiv: candidates from Zelensky's party will find it very difficult to beat them. The same issue may arise in smaller towns and villages. It is clear that Zelensky's party will not garner a landslide win as it did last year during the presidential and parliamentary elections. But the real question is, will it win at all?

Zelensky's party will not enjoy a landslide win as it did last year. But the real question is, will it win at all?

This election has provoked so much interest that many ordinary people are running for office on their local councils. Ukrainians felt empowered during the Revolution of Dignity (Euromaidan, 2013-2014) when they ousted corrupt pro-Russian president Viktor Yanukovych. They felt empowered when they changed their president and parliament in the free and fair elections of 2019. And they feel empowered now as they have gained even more leverage to influence their local authorities, or even or to have impact themselves by becoming a local MP. This is a very interesting trend, not only for Ukraine but also in the context of democratization process in the whole Eastern Europe.

Ukrainians feel empowered after 2014: both in national and local elections

4. Decentralization has brought benefits, but it also can bring huge dangers

Decentralization reform has been called one of the most successful reforms in Ukraine since 2014. Rightly so: thanks to the devolution of  resources and authority to local jurisdictions ,  municipalities are far more empowered than before. They can build roads, repair  schools, improve their infrastructure, and make their local energy greener -- all without asking for money from Kyiv. This represents major progress.

Local communities can build roads, repair schools, improve their infrastructure, and make their local energy greener -- all without asking for money from Kyiv.

However, there is a substantial risk: vested with greater power, local rulers can become unchallengeable. With a weak law enforcement and judiciary system, will the Ukrainian state have any leverage over mayors or city councils which act against policies set in Kyiv? Will it risk disintegration , or perhaps empower separatist elements? Given the presence of Russia next door and its support for separatism in Ukraine, especially in the Eastern and Southern regions, this risk cannot be ignored.

With a weak law enforcement and judiciary system, will the Ukrainian state have leverage over mayors who act against policies set by Kyiv??

5. Is Ukraine post-socialist, capitalist or... neo-feudal?

Ukraine has been typically described as a post-socialist country with a young (sometimes wild) dynamic capitalism. This election has also shown that there may be traits of some modern neo-feudalism in the country's political-economic order. Local political and business clans have created local parties in order to secure their positions as local power brokers. In a few years, Ukraine may become a country with a weak centre and  strongholds dispersed throughout the regions. Some local politicians have already put their regions in opposition to Kyiv and convinced their voters that Kyiv represents a danger. But despite the risks of these new "feudal" trends there are indeed positive aspects.

First, the power of pan-Ukrainian oligarchs will be weaker: their concentrated wealth will be opposed by an increasing number of local business and political groups. Ukraine will become even more politically diverse than before.

Second, local-level politics are being born. Competition between various groups at the local level can create a new pipeline of political talent: local mayors and politicians who have shown success at home and then aim to replicate their success at the national level.

Competition on the local level can create a new pipeline of political talent of people: local mayors who have shown success at home and then aim to replicate their success at  the national level

This is probably how Ukrainian politics will look in a few years: successful mayors with clear practical results becoming national politicians. Maybe this new generation will have more success bringing reform to Ukraine?

Visit our live to stay updated on Ukraine's local elections!

Ukrainians will choose the next Verkhovna Rada on 21 July. We have listed key parties which will fight for the places in the parliament.