Russia and European Security: Which Strategy Is Best for the West?

May 4, 2022
Security issues have changed drastically since the Russian full-scale invasion of Ukraine. Read our analysis to know more. 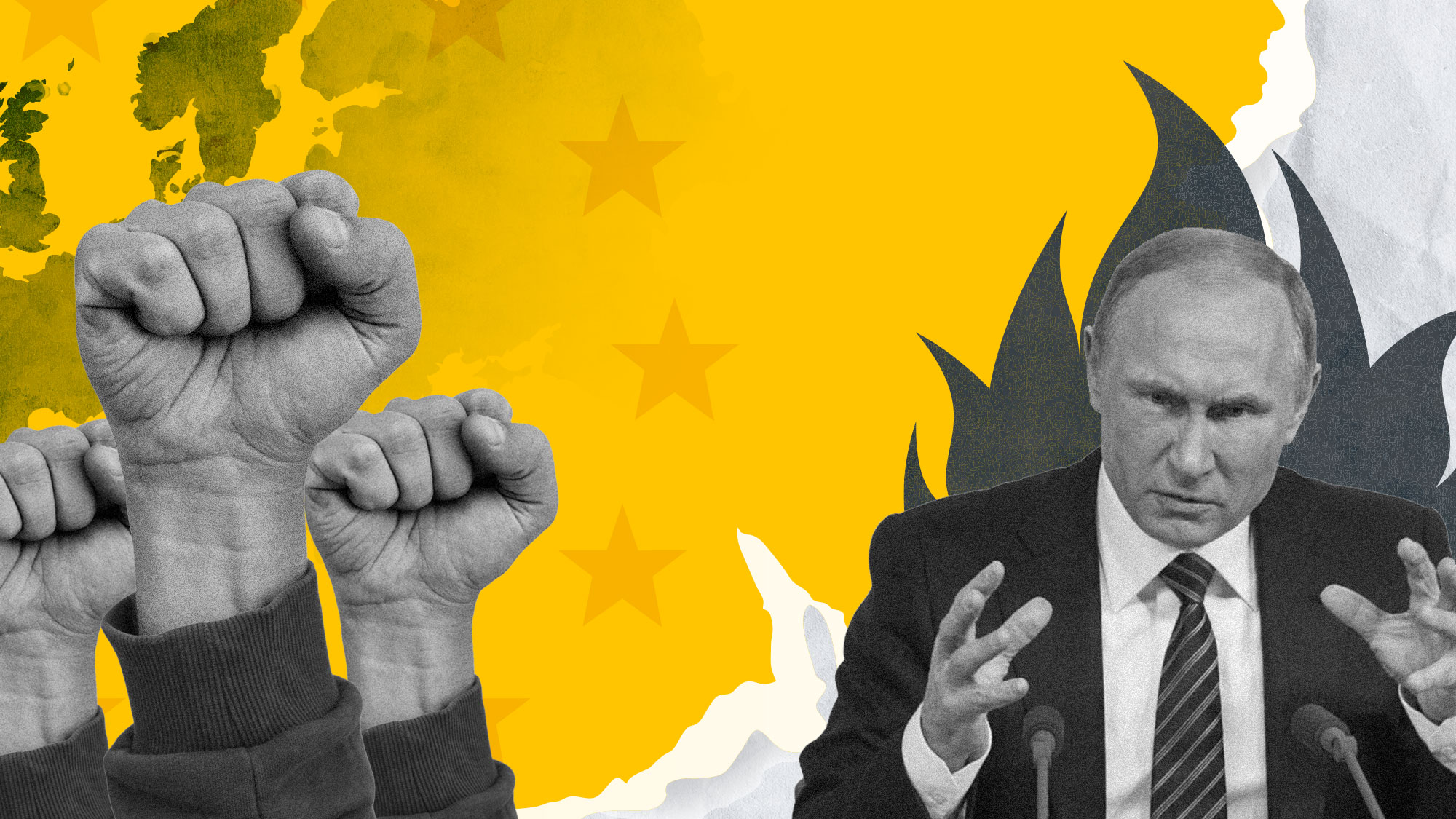 Is there still a place for Russia in Europe's security architecture?

Speaking beside the German chancellor in early April, British Prime Minister Boris Johnson proclaimed that "the Europe we knew just six weeks ago no longer exists: Putin's invasion strikes at the very foundations of the security of our continent." The Prime Minister's statement showed that a long and profound process has begun to reconsider the very foundations of European security. What was this Europe that no longer exists? What were the foundations of its security? Should they be reconsidered, reformed, or simply reinforced? Is it still possible to make Russia an integral part of this security architecture?

All these questions are of urgent practical importance. However, the only path to reaching practical recommendations runs through understanding some key points of history.

Generation after generation, European politicians had assured themselves that there could be no peace in Europe without Russia. Many of them sincerely believe it even now. In fact, this mantra dates back to the 1815 Congress of Vienna, which laid the new foundations for pan-European security after the defeat of Napoleon. Its core idea was that of a "Concert of Europe" based on a "conflictual balance" between the "Great European Powers," including Russia.

The seeds of an alternative and far safer system of European security would not sprout until 1951 in Paris with the formation of the European Coal and Steel Community. The "conflictual balance" was replaced here by economic interdependence — so deep and pervasive that any war between the interdependent parties became unthinkable.

However, this new system of European security did not include Russia. Moreover, due to Russia's hostility to the West, this new system had to coexist until 1991 with the previous one, reduced to a simple "balance" of Moscow and its involuntary satellites aligned against NATO and the Western European economic bloc that would eventually become the EU.

In 1991, this bifurcated model of European security seemingly came to an end with the collapse of the Iron Curtain and then the Soviet Union itself. European politicians naturally invited Russia to join the new system — if not fully (after all, Russia was not a member of either EU or NATO), then as much as possible. Thus Europe after 1991, in fact, had more than one security system but less than two separate ones: there was "strong" economic interdependence inside the EU and "weaker" economic interdependence between the EU and its eastern neighbors, first and foremost Russia.

We all know that Russia eventually rejected this system in order to return to the previous model: NATO/EU vs. Russia and its allies. All that is left to consider is why this happened, and whether it could have been otherwise.

I'll mention just two major reasons. First: having lost the Baltic countries, Ukraine, and Belarus — which had included Moscow's most westernized imperial subjects — Russia after 1991 remained with a less-westernized population (with partial exception of Moscow, St. Petersburg and a thin layer of intelligentsia elsewhere) than it had ever had after its westward colonial expansion from 1676 (the colonization of Central Ukraine) to 1815. This alone greatly facilitated its return to what Martin Malia in his 1989 book Russia under Western Eyes described as "Oriental despotism" in the style of Tsar Nicholas I and Stalin.

Second: after 1991, the Russian ruling elite soon discovered that the new European security architecture did not guarantee the security and territorial integrity of Russia itself. In fact, the spread of Western liberalism in Russia was poison to the Russian state because it still remained imperial, having subordinated and re-baptized as "Russians" numerous peoples (Chechens, Tartars, etc.) which had wanted independence from Russia as soon as they saw even a flicker of a chance to do so. (And why wouldn't they? They are no more "Russians" than Ukrainians or Lithuanians were before 1991.)

Thus, the harsh geopolitical dilemma which stood before Russia was to either (1) accept the new European security coupled with Western liberalism and meekly tolerate the further disintegration of Russian statehood (starting from Chechnya onwards), or (2) switch to internal and external aggressiveness, restore the previous system of "conflictual balance" in Europe, and thus regain its major role in European security (neglected and rejected by the West when dealing with the Balkan crises of the 1990s). The rest of the story is well known.

The major failure of all Western politicians from 1991 to 2022 was totally overlooking this dramatic dilemma of Russia's ruling elite. They kept involving Russia into the system of economic interdependence with the stubborn expectation that this was the only way forward. They did not want to accept the fact that since 2000 Russia had been playing a totally different game, deeply rooted in Russia's internal political problems. This Western myopia has led to a number of bloody consequences, which reached their climax in the horrific assault Russia launched against Ukraine on February 24. This was the self-deceiving Europe that "existed just six weeks ago" in the words of Boris Johnson, but hopefully "no longer exists" now.

No peace in Europe with Russia

For the West's strategy of today and tomorrow, the most important lesson is this: this geopolitical dilemma for Russia will not disappear, with or without Putin. It will persist as long as Russia maintains its current imperial territory, with various peoples and regions kept forcefully inside only by combination of petrodollars and brute force.

That is why the 'no peace in Europe without Russia' mantra must  be replaced by a sober recognition of the opposite: there will be no peace in Europe as long as Russia exists as a single state ruled from Moscow. The model of European economic interdependence has no place for Russia as a "great power" in the outdated and unstable system of "conflictual balance." On the other hand, Russia cannot content itself with peaceful "westernization" based on economic interdependence without compromising its own statehood — as shown by the 1990s.

This leaves the West with only three strategic options.

This last option seems to be the only one that can truly provide a long-term peace in Europe.

Oleksiy Panych
professor of philosophy, columnist and member of the Ukrainian Center of PEN International
Next article

On March 4 the Ukrainian Parliament sacked the government of Oleksiy Honcharuk, and voted in favor of appointing a new prime minister, Denys Shmyhal. Many ministers...
PODCAST
August 11, 2020

Ep. 32 - How Is Zelensky Different From Poroshenko, And What Is The Role Of The Volunteer And Veteran Community In Ukraine?

Host Volodymyr Yermolenko (chief editor at UkraineWorld.org) welcomes Hennadiy Druzenko, a well-known Ukrainian intellectual and volunteer, and the co-founder of...