March 12, 2020
Chancellor Merkel is preparing to step down after a decade and a half in power. What will her departure mean for German policy towards Ukraine and Russia? 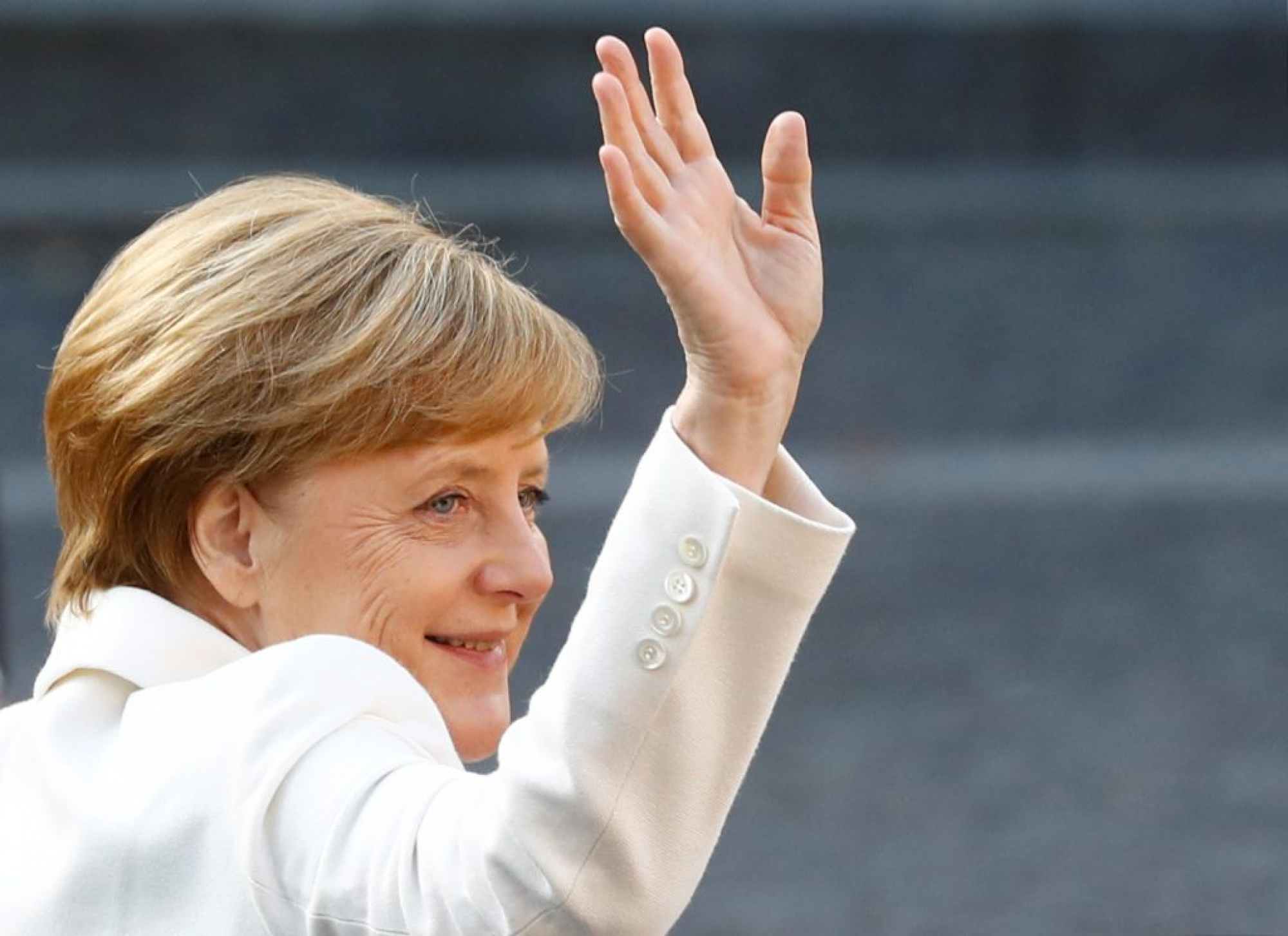 Who will lead Germany when Angela Merkel finally steps down? The long-serving German Chancellor is currently in the midst of an extended goodbye, having announced in October 2018 that she plans to retire when her fourth term finishes in autumn 2021. Merkel's anointed heir was Annegret Kramp-Karrenbauer, who enjoyed the four-time Chancellor's blessing and had already succeeded her as leader of the center-right Christian Democratic Union (CDU) in December 2018. However, Kramp-Karrenbauer resigned as party leader on February 10, throwing the entire succession process into chaos. The CDU will now stage a leadership contest, with the winner set to emerge as Germany's most powerful politician and likely future chancellor as the sun sets on the Merkel era. What could this mean for the future of German policy towards Russia and Ukraine?

There are three candidates in the running to succeed Annegret Kramp-Karrenbauer and lead the CDU into the general elections of autumn 2021. The next party chairman will be selected during a special party congress on April 24-25 in Berlin. The three CDU politicians vying to eventually succeed Angela Merkel are all male and all hail from North Rhine-Westphalia (NRW), Germany's most populous state with about 17 million inhabitants. The three contenders are Armin Laschet, Friedrich Merz, and Norbert Roettgen.

In 2012, Norbert Roettgen unsuccessfully ran as the CDU's candidate in regional elections in his home state while serving as the federal environment minister. After the party's disastrous defeat - the worst in recent history - Roettgen refused to resign. Instead, Merkel fired him from the cabinet, making him the second minister in German history to be removed from office by the chancellor. Since then, he has reestablished himself in the Berlin bubble as a foreign policy powerhouse.

Roettgen has a strong record on Russia and belongs to the very few within his party who call not just for maintaining sanctions but actually strengthening them in response to Russia's indiscriminate use of force in Syria. If Twitter users or media pundits were to elect the next CDU chairman, they would probably choose Roettgen. However, even though initial polls put him in the lead, he lacks both name recognition and support among the party functionaries charged with choosing the next leader. This makes him an outsider candidate.

Friedrich Merz was the rising star of the CDU in the early 2000s when he served as opposition leader for two years before Merkel demoted him. After internal party quarrels, he left parliament in 2009 to work as a lawyer and lobbyist. Of the three men competing for the leadership, Merz is the only one who ran in 2018, when he was narrowly defeated by Kramp-Karrenbauer. His support is strongest among sections of the CDU's base that want to shift the party back to the right of the political spectrum. A staunch supporter of transatlantic ties, Merz has repeatedly criticized Russia for its policies in Syria and Ukraine. However, more recently, he has called on Germany and Europe to engage more actively with Russia.

The clear favorite in the race is 59-year-old Armin Laschet, who in broad terms stands for a continuation of Merkel's center-right politics. As prime minister of NRW, he represents the CDU's largest regional branch. As one of five deputy chairmen, his is also among the most powerful figures within the party at the national level. Handily for Laschet, the leadership of his own CDU party branch has officially endorsed him. This is crucial because the CDU NRW branch accounts for about one-third of all delegates to the party convention where the next leader will be chosen. His efforts are also aided by the fact that he has convinced Jens Spahn, Germany's Health Minister, to join his leadership bid. Spahn, 39, was one of the previous contenders, and enjoys support among younger CDU members.

How would these three leadership candidates approach relations with Vladimir Putin?

It is important to note that to a certain extent, the favorite Laschet represents the typical German desire to be on good terms with Russia. This approach generally is in line with the EU's Russia policy and involves criticizing Russia for its illegal activities and pushing back through sanctions, while at the same time trying to engage through trade and civil society or cultural cooperation. This stance mirrors the mainstream German political consensus, with only the Green Party and individual members of the CDU demanding a more critical policy towards Russia.

In some aspects, Laschet deviates from the party line on Russia by advocating greater engagement. He has often criticized the West for not trying hard enough to engage Russia over Syria. Meanwhile, in March 2014 following Russia's annexation of Crimea, Laschet warned against "anti-Putin populism" in Germany. In the wake of the 2018 Skripal poisoning in Salisbury, he was the only prominent CDU member to criticize the UK for "enforcing solidarity" among NATO allies while presenting limited evidence of Russia's guilt. Shortly after, in an interview with ZEIT he warned against the "demonization of Russia". More recently in summer 2019, Laschet met Russian Foreign Minister Sergei Lavrov while hosting the Peterburger Dialog, a prominent German-Russian forum. In his emotional opening remarks, Laschet thanked Russia for reconciling with Germany after WWII and for its role during German reunification, before explicitly stating his support for the Nord Stream 2 pipeline project.

Where does all this leave Ukraine?

With the resignation of Annegret Kramp-Karrenbauer, Angela Merkel's careful succession plans lie in ruins and her political authority is further weakened. The CDU leadership contest will consume German politics for some time. At present, Armin Laschet is the hot favorite to win the race for the succession. It remains to be seen how the country might fare under a split leadership, with Laschet leading Germany's largest party while Merkel continues as chancellor until elections in autumn 2021.

In general, Ukraine should prepare for a Germany that is much more inward-looking and preoccupied with itself, but there is no need for panic in Kyiv. Despite Laschet's many worrisome statements on the need to engage with Moscow, it is highly unlikely that he alone would seek to lift the sanctions or radically change Germany's current Russia policy. Instead, the extent to which Laschet's positive opinions on Russia translate into policy will depend to a significant degree on the progress of French President Emmanuel Macron's own fledgling love affair with Vladimir Putin.

This article was first published by the Atlantic Council.

Mattia Nelles
Program Director for Ukraine at Berlin-based think-tank the Center for Liberal Modernity.
Next article

Ukraine seeks to reinvent its relations with the UK after Brexit

What’s happening in the Eastern Partnership countries - Moldova, Ukraine and Belarus - and with the Nagorno-Karabakh conflict? What will be the consequences of Maia...