February 10, 2021
On February 11, a meeting of the EU-Ukraine Association Council will take place in Brussels. The event is expected to be a turning point for EU-Ukraine relations. 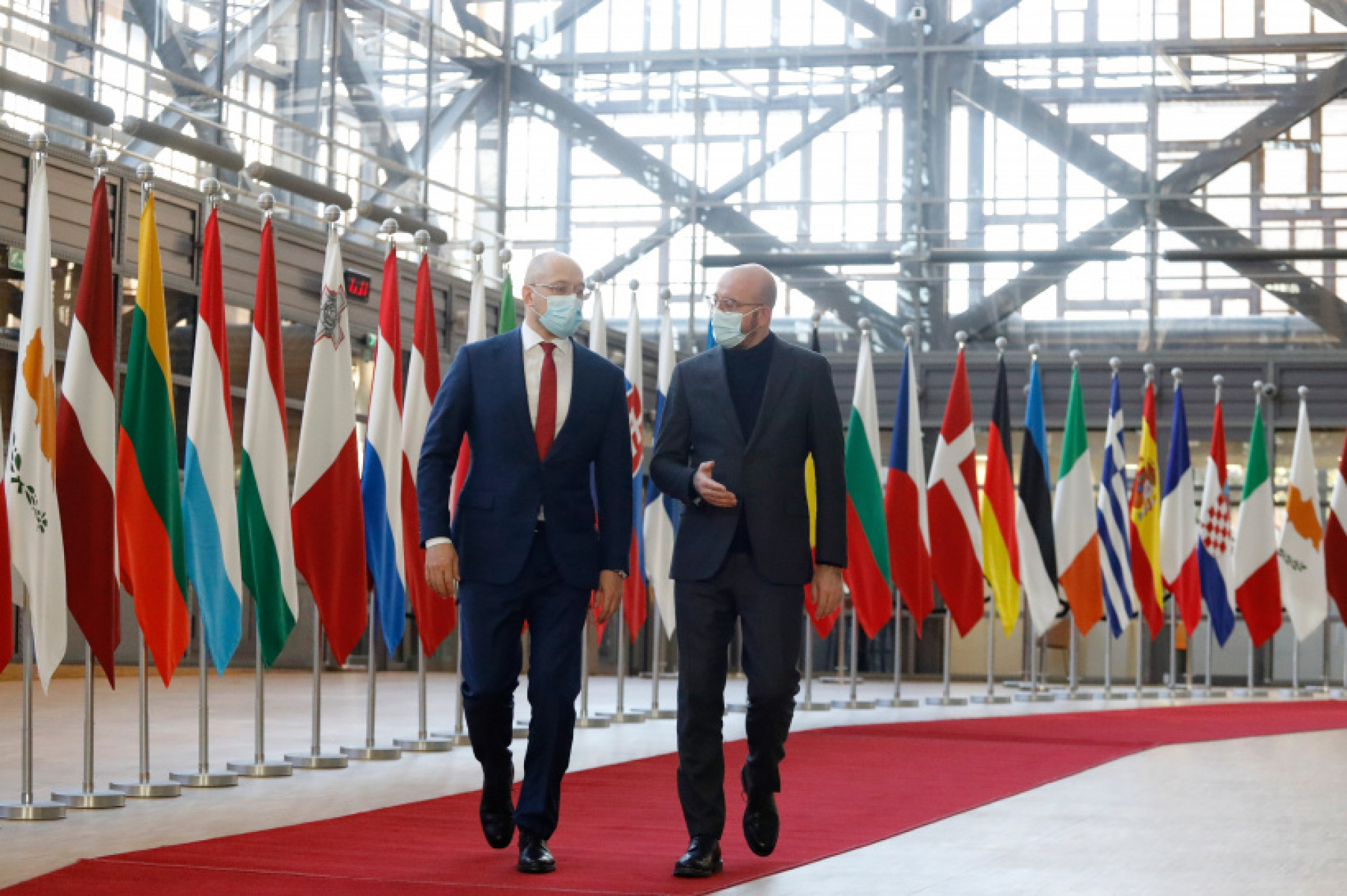 The meeting will be chaired by High Representative for Foreign Affairs and Security Policy Josep Borrell. Ukrainian Prime Minister Denys Shmyhal will lead the Ukrainian delegation.

One of the main objectives of the meeting will be to implement the decisions of the 22nd EU-Ukraine Summit held on 6 October.

Starting its national vaccination campaign remains a challenge for Ukraine. While almost all EU member-states began vaccination by the end of December, Ukraine will only launch its vaccination efforts at the end of February.  This makes the vaccination issue a key one for discussion during the Association Council Meeting on February, 11. Despite the EU-supported COVAX-facilitated delivery of 117,000 doses of the Pfizer/BioNTech COVID-19 vaccine, Ukraine's vaccine stocks will still be far from enough to meet demand.

Ukraine is continuing to negotiate with the EU for an opportunity to purchase the vaccine beyond the COVAX program. To assist Ukraine, some European countries have agreed to resell vaccines that were previously purchased by member states, in particular Poland.

In addition, the EU has continued to reiterate its readiness to help Ukraine with vaccination. Ukrainian government representatives have thus expressed positive expectations on vaccination issues during Association Council meetings.

In addition, it is not clear when Ukrainians will again be able to benefit from its free-visa regime for traveling to the EU, and which protocols will determine entry rules for Ukrainian citizens. At the  Ukraine 30. Coronavirus: Challenges and Responses forum, Ukrainian Minister of Foreign Affairs Ukraine Dmytro Kuleba emphasized that the world faces two challenges today -- access to vaccines and restoration of travel mobility.

"It is a very serious issue. To what extent will mobility be restored once the pandemic is controlled and in decline. Whether artificial restrictions and movement control will be introduced. Whether additional procedures will be enforced."

Despite the fact that Ukraine's daily number of COVID-19 cases has sufficiently decreased, EU member-states remain closed for Ukrainian travelers.

At the meeting of the Association Council, the Ukrainian delegation hopes to obtain reassurances that there are no threats to the free visa regime, according to Deputy Head of the Office of the President Ihor Zhovkva, speaking at a meeting of the commission on coordinating the implementation of the EU-Ukraine Association Agreement.

A long road remains to conclude the Ukraine-EU Common Aviation Area Agreement, despite the fact that the two parties were expected to finally sign the document at the meeting of the Association Council on 11 February. In a joint statement following the 22nd EU-Ukraine Summit, the parties reaffirmed their commitment to concluding their Common Aviation Area Agreement at the earliest possible date. However, it was announced at a meeting of the implementation commission for the EU-Ukraine Association Agreement that the signing of the document is delayed. 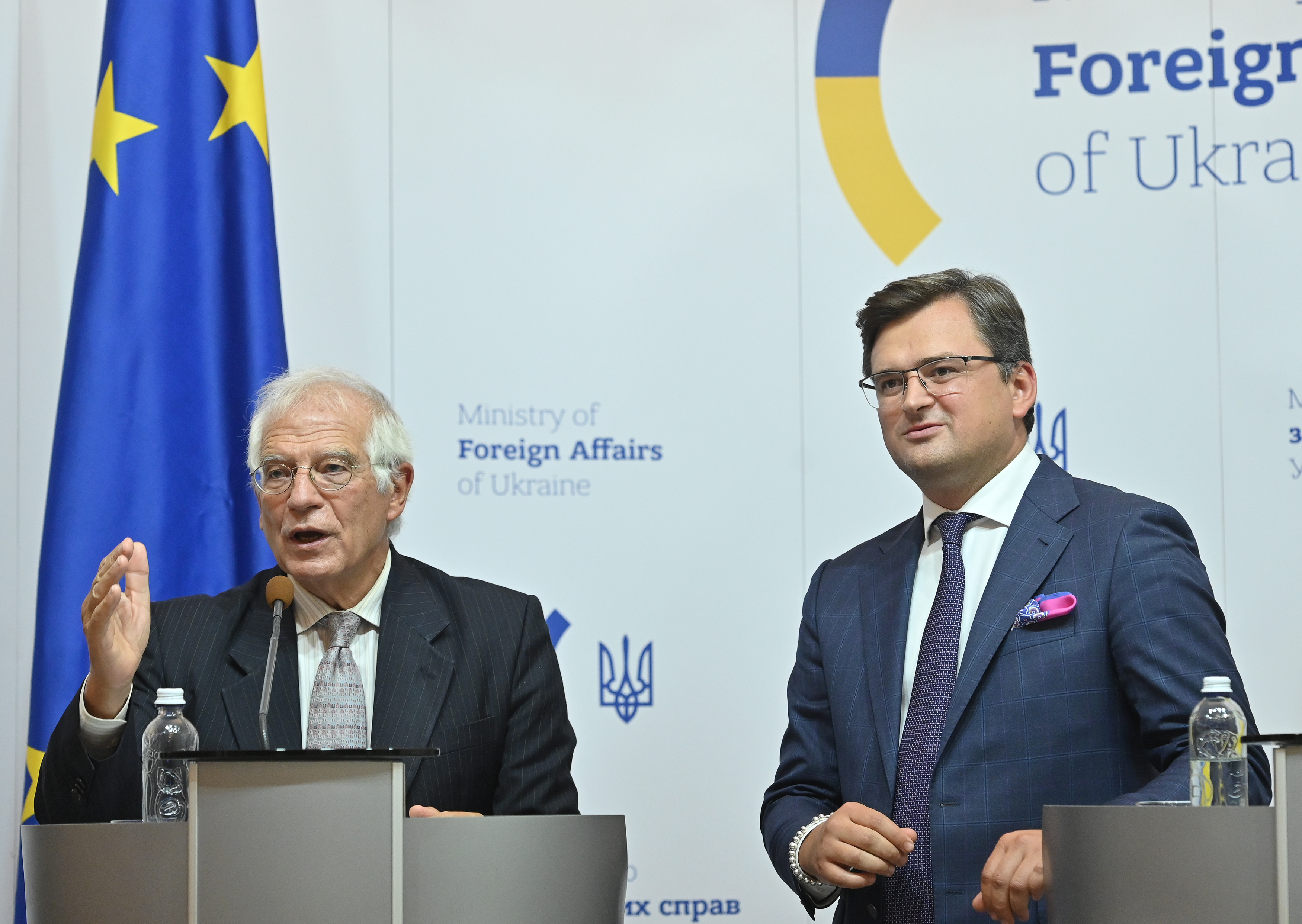 In an interview with Radio Svoboda, Ukrainian Foreign Minister Dmytro Kuleba  explained that the delay resulted from bureaucratic obstacles that will soon be resolved. To finalize the treaty, the EU's lawyers will remove some regulations which had been suspended.

Ukraine expects this year to finally complete the process of concluding its  Common Aviation Area Agreement, which began seven years ago .

The meeting of the Association Council will launch the process of the updating the EU-Ukraine Association Agreement. The parties will begin with their assessments of the Agreement implementation outputs, so Ukraine and the EU will have an opportunity to assess the success of the agreement since it went into effect five years ago. Before departing for to Brussels, Deputy Prime Minister for European and Euro-Atlantic Integration of Ukraine Olha Stefanishyna offered her expectations for the upcoming meeting to UkraineWorld:

"We are opening a new stage of our relations with the EU. I call it 'EU integration 2.0'. In practice, it means integration into the EU's single market. Updates to the Association Agreement will not only extend access for Ukrainian producers to the EU`s market, but allow Ukraine to knit itself together with the EU, sector by sector."

She added,  "At the Ukraine-EU summit in October,2020, we reached an agreement in principle regarding the assessment of the implementation of the Association Agreement with the EU. During the last few months, we agreed upon the modality of the assessment that will be the basis for the overall updating of the Agreement. There is an opportunity window this year, five years after the Agreement went into force, to review the conditions   of the Free Trade Area with the EU that is a part of the Agreement`. 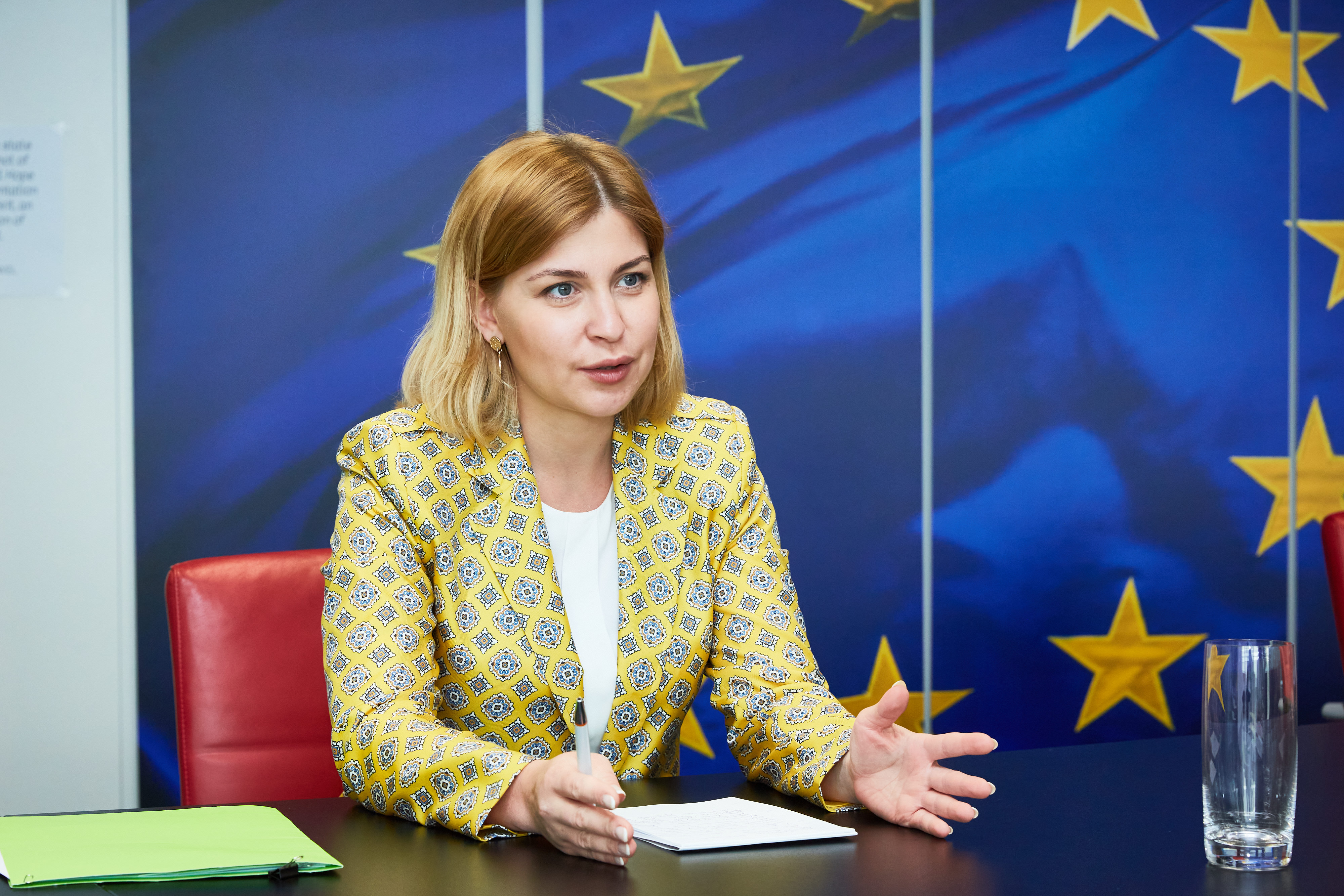 In regard to the Deep and Comprehensive Free Trade Area, Kyiv's objective  is to provide more favorable conditions for domestic businesses, in particular to remove restrictions pertaining to the technical conformity of goods and to increase zero-tariff trade quotas for Ukrainian export. For the first time, the Ukrainian Government has conducted a consultation with business representatives to meet their needs in negotiations with the EU.

Kyiv is especially keen to increase zero-tariff quotas for a range of Ukrainian agricultural products.  Following consultations with businesses, Kyiv's delegation believes  that current quotas are too limited to meet the export potential of Ukrainian producers and intends to negotiate this issue with the EU. Moreover, it is essential for Ukraine to join the Agreements on Conformity Assessment and Acceptance of Industrial Goods (ACAA), the so-called 'visa-free regime for Ukrainian industry'. At the 22nd EU-Ukraine Summit, the parties welcomed the launch of a pre-assessment on Ukraine's preparedness on an ACAA. At the end of October, the EU's assessment mission for the ACAA Agreement began its work in Ukraine.

Advisor to Ukraine's Deputy Prime Minister for European and Euro-Atlantic Integration Svitlana Zalishchuk explains that joining the ACAA is a long process, but it is underway. "The ACAA's mission will be operating for one year. The work of the mission will result in conclusions recommending steps to be made by Ukraine. After this audit, Ukraine will complete its work to join the ACAA', she explained.

"But the launch of the mission itself has already been a victory. It means that the process is irreversible. We are already on our way to the ACAA. The process is going as planned, without any delay from either party".

Today, the Government and Parliament of Ukraine are boosting their efforts to more effectively implement the Agreement by adopting relevant laws and regulations. From its side, the EU expects steps against corruption and maintaining the rule of law. At the meeting of the commission on coordinating the implementation of the EU-Ukraine Association Agreement, EU Ambassador Matti Maasikas stressed the need to reform the High Council of Justice that is critical for legal reform.

Nevertheless, the Meeting of the Association Council this year will be a prominent event for the EU-Ukraine relations and determine steps towards closer cooperation and mutual confidence.

Freeing the World from the West: How Russia Threatens Europe with World War III