Rethinking The Memory Of WWII: Key Messages From European Intellectuals

May 19, 2020
Internews Ukraine and UkraineWorld.org are continuing to publish a regular roundup of anti-Western messages in Ukraine aimed at undermining trust in democracy and in Ukraine’s integration with the EU and NATO. We publish regular weekly and monthly reports, and also provide alerts covering specific narratives when they appear. 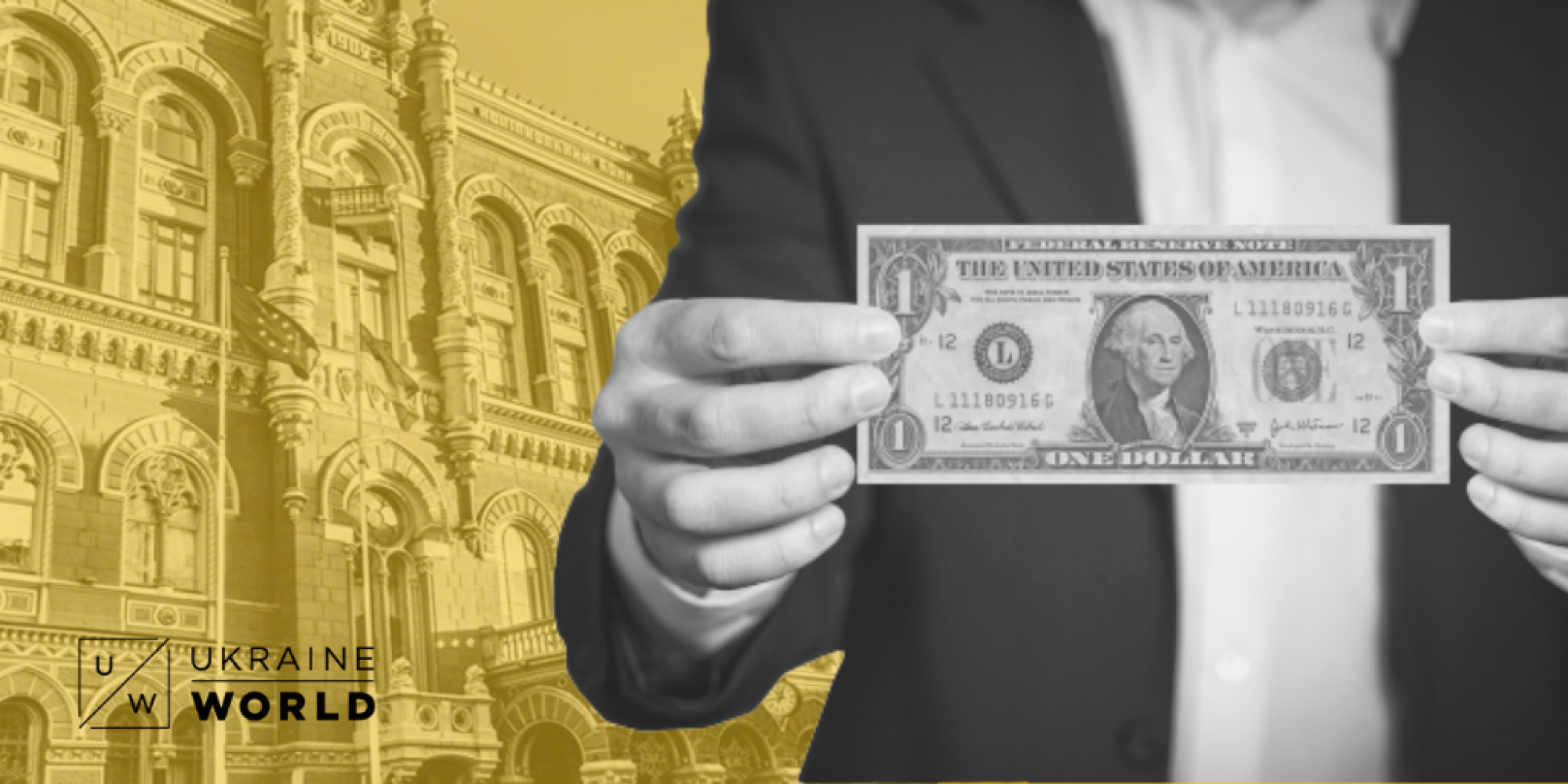 Over the period of 11-18 May, the following anti-Western narratives were the most popular in Ukraine's information sphere:

On May 13, Ukraine's Verkhovna Rada adopted the so-called "anti-Kolomoyskiy" banking law which has been among the conditions stipulated by the IMF for further cooperation with Ukraine. Hence, Ukraine is now ready for the 18-month Standby Arrangement worth USD 5 billion.

Opposition Platform-For Life, a pro-Russian party, was the main opponent of this law in the Ukrainian Parliament. All MPs belonging to its parliamentary group who were present voted against the banking law. There were also several comments on TV channels allegedly controlled by Viktor Medvedchuk.

Medvedchuk himself argued right after the vote that the banking law "is exclusively a demand of Western authorities." "This is a demand made by the Soros foundation; this demand is an integral element of external government," Medvedchuk stressed on 112 Ukraine TV channel.

Illya Kyva, another MP from Opposition Platform-For Life, argued on ZIK TV channel that the banking law is a "threat to Ukraine's sovereignty and goes against the Constitution of Ukraine." "This law clearly states that only an auditor has the right to make a decision in a particular situation regarding a bank, but this auditor should only be a foreign representative," Kyva stressed. According to him, this is another initiative by the Ukrainian government which strengthens "external governance."

Batkivshchyna party also voted against the banking law. Its leader, Yulia Tymoshenko, argued in the Verkhovna Rada that this law "is not against PrivatBank [formerly owned by Kolomoyskiy], but against Ukraine's sovereignty." "Maybe the IMF and other puppeteers from the global space do not realise that this law will be canceled by the Constitutional Court of Ukraine after its adoption," Tymoshenko noted.

"Association Agreement with the EU not favorable for Ukraine"

Vadym Prystaiko, Ukraine's Deputy Prime Minister for European and Euro-Atlantic Integration, recently stated that the EU and Ukraine should review the provisions of the Association Agreement with regard to quotas on the export of Ukrainian goods to the European Union.

Olena Lukash, a former member of the Party of Regions and  Justice Minister in the government of Mykola Azarov, used this statement to argue once again that the EU-Ukraine Association Agreement is not beneficial for Ukraine. Lukash stressed on Facebook that since 2013 "Ukraine has been destroyed" for the sake of the economic interests of foreign cynics and domestic looters." According to Lukash, the Association Agreement is nothing more than an "unfavourable trade deal."

A similar message was voiced by Mykhailo Chaplyha, a Ukrainian political commentator, on NewsOne TV channel. In his opinion, the political part of the agreement was beneficial for Ukraine, while the economic part was not advantageous at all. "Poland, Hungary and Slovakia created The Visegrad Group to lobby their own interests for years. And what did Ukraine do? Signed the deal in three minutes and gave everything away,"  Chaplyha explained.

"The U.S. rewrite the history of World War II"

On May 13, the Ukrainian Parliament failed to adopt an address to parliaments of other countries, international organisations and parliamentary assemblies on the occasion of the 75th anniversary of the end of World War II in Europe. Inter alia, this draft address urged international partners to resist any attempts to "appropriate the common victory" and "revive totalitarian ideologies."Only 200 MPs supported the text of the address (226 is needed to adopt it), while many other MPs saw this address as an attempt to lay the blame on the USSR for starting World War II.

While commenting on this, Viktor Medvedchuk stated that such draft address is not coincidental and blamed the U.S. for "censuring and erasing history." "It is necessary to recognize the obvious: this work is systematic, cynical and obvious, primarily in the interests of the United States, for which it is hard to accept that in many areas they will forever remain second," Medvedchuk stressed.  He argued that the U.S. rely on "sorosiata," "institutes of national memory" controlled by them and "other similar organizations" to "level out the achievements" of Ukrainians, "trample national pride" and "strengthen dependence on those who exercise control of our country from outside."

"The U.S lobbied prolongation of ban on Russian social media"

Last week President Zelensky signed a decree prolonging a ban on Russian social media in Ukraine. Some anti-Western actors blamed the U.S. for this.

Mykhailo Dobkin, former governor of Kharkiv Region and former mayor of Kharkiv, and a former MP, argued on NewsOne TV channel that "the United States of America has left influence on people's minds via social networks --- through Facebook and Twitter --- as its own exclusive prerogative." According to Dobkin, the US "have simply removed from Ukraine an alternative [Russian social networks] where they cannot moderate the flow of information and block people who express a 'wrong' point of view."

Normandy, Take Two: Does the Format have a Chance for Reincarnation?

Ever since he assumed office last May, Ukrainian President Volodymyr Zelensky has been particularly vociferous about the need to revive the Normandy Four meetings....
PODCAST
September 29, 2020