“The West controls NABU”, “Healthcare reform supported by the West is genocide”: Anti-Western messages in Ukraine #4

May 5, 2020
Internews Ukraine and UkraineWorld.org are continuing to publish a regular roundup of anti-Western messages in Ukraine aimed at undermining trust in democracy and in Ukraine’s integration with the EU and NATO. We publish regular weekly and monthly reports, and also provide alerts covering specific narratives when they appear. 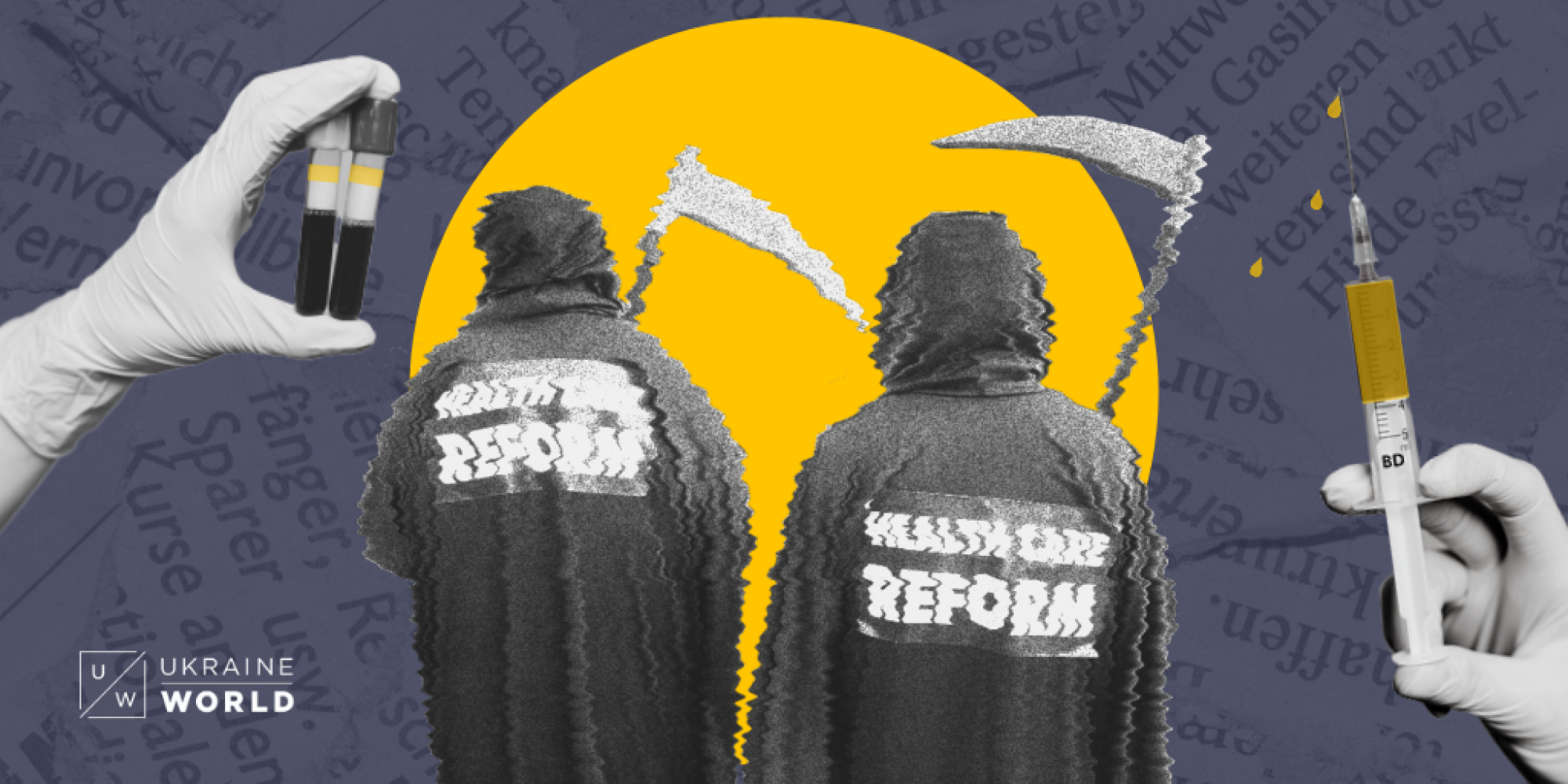 Over the period of 27 April-4 May the following anti-Western narratives have been the most popular in Ukraine's information sphere:

"The West controls NABU via its Head, Artem Sytnyk"

The narrative about the West controlling appointments to key Ukrainian state institutions found its continuation this week. This time the narrative was focused on Artem Sytnyk, the Head of the National Anti-Corruption Bureau of Ukraine (NABU) and his possible dismissal by the Verkhovna Rada due to the fact that Sytnyk was found guilty of corruption by the Sarny District Court and Rivne Court of Appeal.

Lenta.ua website wrote that "the absolute majority" of people and organisations trying to protect Sytnyk are connected to the "U.S. Embassy to Ukraine and funds of the American entrepreneur George Soros." "We should admit that "anti-corruption activists" are paid by the American government and private funds because of an experiment with anti-corruption institutions which was  launched in Ukraine," the article reads. This article was also referenced on air at the ZIK TV channel, which is allegedly controlled by Viktor Medvedchuk.

Oleksandr Dubinskiy, an MP from Servant of the People party and a popular blogger from Ihor Kolomoyskiy's team, wrote on Facebook that Ron van Rooden, the Head of the IMF Mission to Ukraine, warned the President's Office against firing Sytnyk. "Corrupt people are dear to the IMF in Ukraine. And we can't say anything in return like a banana republic," Dubinskiy argued. Last week he also appeared on air at the 112 Ukraine TV channel and stressed that Sytnyk is controlled by people from the U.S. Embassy to Ukraine who have him hooked and use him to fight dissension.

"Healthcare reform supported by the West is genocide against Ukrainians"

Maksym Stepanov, Ukraine's healthcare minister, stated on 22 April that many Ukrainian hospitals are underfinanced due to the second stage of the healthcare reform.

Mykola Azarov, an ally of Viktor Yanukovych and Ukraine's PM in 2010-2014, used this statement to push a narrative about healthcare reform being "genocide against Ukrainians." "The reforms of Uliana Suprun (a paramedic from the U.S. and  offspring of an alleged 'nazi collaborationist') who was acting healthcare minister for a long time after the coup [Euromaidan], have almost completely destroyed Ukraine's healthcare system," Azarov wrote on Facebook.  He added that "Ukraine faces dozens of other infections which are as dangerous as coronavirus."

Nadia Savchenko, aformer prisoner of the Kremlin and former MP from the Batkivshchyna party, who now leads her own party, the Social and Political Platform of Nadiya Savchenko, argued on air at the 112 Ukraine TV channel that Western healthcare systems aren't always effective. "Insurance-based healthcare systems turned out not to be effective in many countries. The [coronavirus] pandemic proved this. The healthcare reform is not aimed at preserving the health of the nation, it is aimed at looking after the rich,"  Savchenko underlined.

"The EU uses Ukraine and Ukrainians for its own advantage"

Andriy Biletskyi, the leader of the far-right National Corpus political party, stressed during the Holos Narodu (Voice of the People) talk show on the 112 Ukraine TV channel that  Europe is getting ready to "buy out" all Ukrainian medical workers. "Europe will be preparing for the second wave [of coronavirus pandemic]. They are open about this," Biletskyi noted.

This statement is in line with recent comments by Andriy Portnov, a lawyer and former advisor to Ukrainian President Viktor Yanukovych (2010-2014). He argued on air at the NewsOne TV channel that allowing Ukrainians to go to work in foreign countries is real "humiliation" and "disrespect to Ukraine", as Ukrainians receive poor salaries for the work they do. Moreover, he said that EU partners had not shown any solidarity at all; the only thing that they were capable of was to organise a charter flight to host Ukrainian cheap labour force in their countries, even amid the imposed restrictive measures during the pandemic.

Anatoliy Shariy, a popular YouTube blogger, argued in a YouTube video that the Ukrainian government is selling its own citizens to European countries as "slaves." "I tried to remember the times when Ukraine fell so low [...] I do not remember anything like this," Shariy said.

"The U.S. has been conducting experiments on human subjects in Ukraine"

There is a continuation of a previously spotted narrative about "American military biological laboratories in Ukraine." This time Viktor Medvedchuk claims that the U.S. Embassy has deleted from its website information "on a biolaboratory that works only with human pathogens."

"Creation of a separate laboratory for human pathogens indicates experiments on humans. This is the main reason for the creation of the U.S. biolaboratories in Ukraine. This is an opportunity to conduct the most dangerous studies, including studies on human beings, which are prohibited by law in the United States but are allowed in Ukraine both because of imperfections in Ukrainian legislation and, to a greater extent, because of external governance of Ukraine by the United States, which enables our country to be turned into a platform for biological experiments, a repository for toxic and nuclear waste and a raw materials appendage," Medvedchuk argued.

As always, Medvedchuk-controlled media started sharing this quote. For instance, there was a story on 112 Ukraine TV channel. Russian media outlets also widely spread this narrative.

Brave New World. How the Pandemic Is Changing the International System and Ukraine's Place in It

Is Russia a Victim of the West?

Since the Russian invasion became a protracted war that it cannot win, state propaganda has been looking for reasons to justify the invasion. Have a look at Russian...
PODCAST
September 10, 2019