New Ukrainian Ethnic Music Bands That May Surprise You

Why Ukraine Can Impress at UEFA EURO 2020

June 9, 2021
This June, Ukraine will take part in the UEFA EURO 2020. Here is why Ukrainian team is poised to impress there. 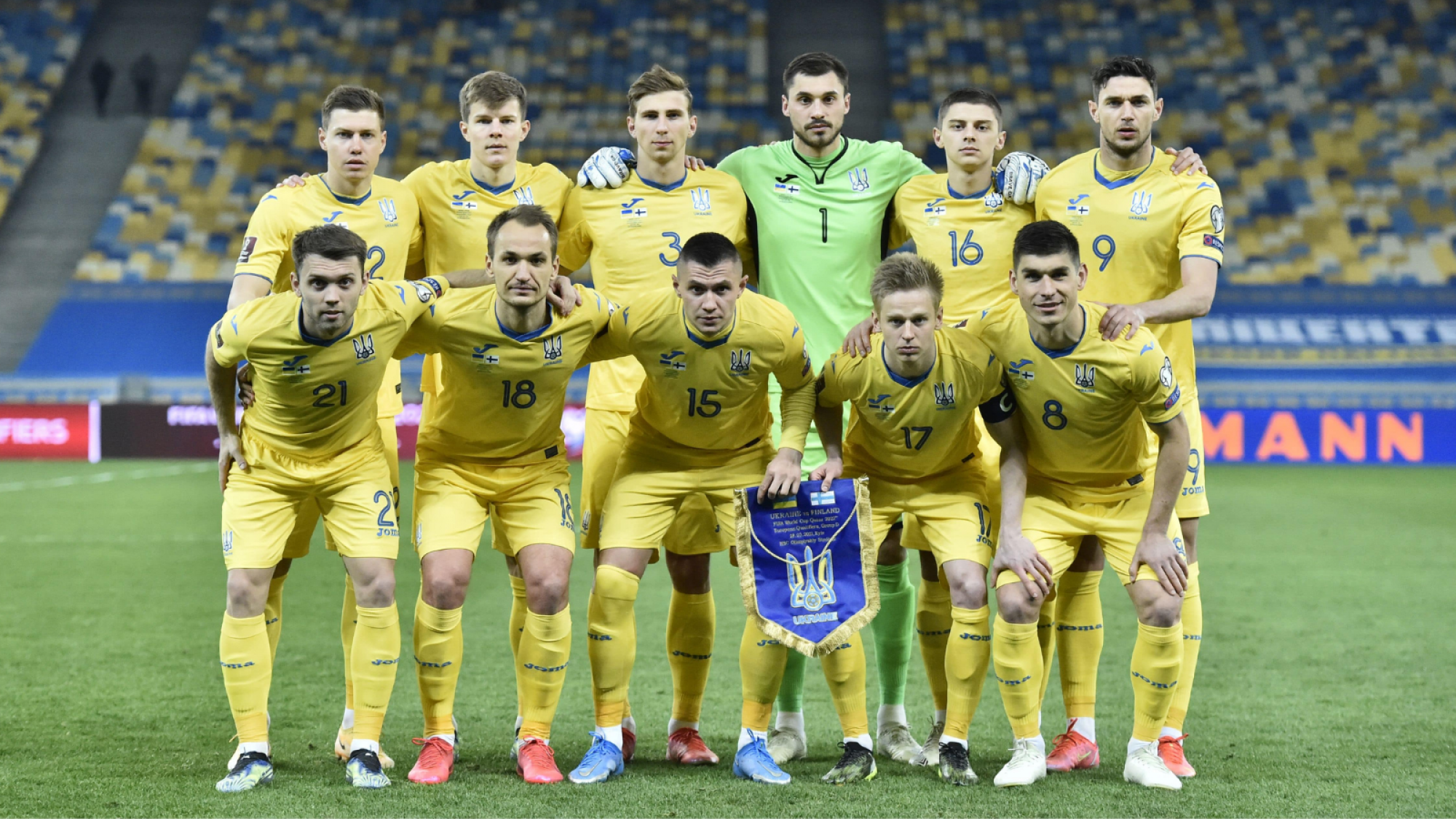 Combination of youth and experience can make difference

As Ukraine faces generational change, new young talents are being raised and nurtured in the country and abroad. The average age of the Ukrainian national squad of 26,4 y.o. suggests that the majority of the players will look at the forthcoming tournament as a chance to increase their stature on the European and world football map. At the same time, some Ukrainian talents have already found notoriety in Europe.

Roman Yaremchuk, a center-forward of Belgian football club KAA Gent, has scored 20 goals in Jupiler Pro League, Belgian national football tournament, thus triggering numerous rumors about substantive interests from different clubs, namely from Italy and France. Ruslan Malinovskyi, an attacking midfielder of Italian Atalanta FC, was included by Opta, a statistical portal, into the list of the best eleven players of 2020/2021 Serie A season. With his 20 appearances in England’s Premier League this season, Manchester City’s left-back midfielder Oleksandr Zinchenko contributed a lot to his club’s winning of the 2020/2021 EPL crown and helping his team get to the UEFA Champions League final.

Kyrylo Kryzhanivskiy, a Ukrainian football journalist, believes that the group of Ukrainian legionnaires (Ukrainian players that play in football clubs abroad) will be “a key and driving force of the national team”. He argues that , “high hopes will be laid” on these players, and they will be under “great pressure.”

Alongside these players will be ones from the Ukrainian Premier League, mainly from the league’s perennial leaders, Dynamo Kyiv and Shakhtar Donetsk. They include Viktor Tsyhankov, Vitaliy Mykolenko, Serhiy Sydorchuk, Ilia Zabarniy, Taras Stepanenko, Marlos, Heorhiy Sudakov, and Anatolii Trubin, just to name few, – and they are set to make an impact in the upcoming tournament.

The generation of young talents, in combination with experienced veterans, has the ability to create “a sort of chemistry” strong enough to mentally power the team to success, Kryzhanivskiy explains.

At the same time, Valentyn Shcherbachev, a famous Ukrainian sports commentator and Master of Sport, believes that there should not be particular focus on the individual characteristics of the Ukrainians playing abroad. As he argues, only the ability of each single player to dedicate himself wholeheartedly and work as a cohesive team will be able to bring success for Ukraine at the tournament. “The team has to be monolithic, it should be targeted [at achieving success],” Shcherbachev explains.

Combining experience and youth, under the leadership of the promising coach Andriy Shevchenko, himself a legend of Ukrainian football, the Ukrainian side has the chance to become a real sensation and win fans’ affection on and off the pitch.

Focus on proper physical and mental shape is vital

Highlights of the path of Ukraine in the EURO2020 qualifying round

This outstanding performance continued during Nations’ League play, UEFA’s newest national-teams competition. Despite losses against Germany and technical defeat against Switzerland, Ukraine was able to score a win against global powerhouse Spain, thanks to a stunning goal by Dynamo Kyiv right winger Viktor Tsyhankov. The recent draw against France, the defending 2018 FIFA World Cup champions, in the 2022 World Cup qualifying campaign, has only proven that the Ukrainian national team still has even further potential to unlock.

Past wins do not guarantee future success, however. Shcherbachev calls on Ukraine to forget the “euphoria” of its “past performances” and “play to win as if for the first time,” keeping their eyes squarely on EURO2020.

Kryzhanivskiy fully endorses this, saying that “past achievements do not matter during the European football championship”. There have been many examples of experienced, star-studded teams flaming out during big tournaments, he reminds.

Thus, Kryzhnivskiy argues, top physical shape and proper frame of mind are the factors that can make or break Ukraine’s tournament.

The path to the knockout round: a look at Ukraine’s opponents in group play

While gearing up for its group-stage matchups against the Netherlands, North Macedonia and Austria in Group C, Ukraine can be greatly optimistic about its chances to reach the knockout rounds.

Despite its poor history against the Netherlands (1 loss, 1 draw with no wins), Ukraine is now in a position to make a strong statement against a traditional football power. The Dutch side is going through tough times, Kryzhanivskiy explains. Along with generational change, it failed to qualify for the previous two major tournaments, EURO2016 and the 2018 FIFA World Cup, with Frank de Boer being the first Netherlands coach in the country’s history to fail to garner a single win in his first four matches as national team manager. Moreover, the Ukrainians will be highly motivated to respond to de Boer’s provocative prediction of a 3-1 Dutch win.

North Macedonia does not look to pose too much trouble. A team with total players’ market value of almost €62 million, North Macedonia looks to be severely overmatched as it competes in its first ever European championship tournament. Ukraine should hold a decisive advantage with its experience on big stages and the talent on its roster. However, as Kryzhanivskiy explains, great team spirit and patriotic fervor may become an additional factor for this Balkan team to show an outstanding performance.

Ukraine and Austria are evenly matched in their history of international play, with one win and one loss each. They are even neck-and-neck in the FIFA World Rankings, with Ukraine and Austria at 24 and 23, respectively. Kryzhanivskiy points out that Austria lacks consistency, but has the ability to show tremendous commitment and determination to win. However, with its strong potential, Ukraine should be able to come away with a win against the Austrian side.

With its balance of youth and experience and the right mindset, Ukraine has the potential to steal the show at EURO2020. “I want to believe that we are able to surprise [at EURO2020] and perhaps even win the bronze,” Shcherbachev concludes.

The twelfth instalment of the annual Kyiv Security Forum took place on 11-12 April 2019. This year, the Forum’s agenda was dedicated to the strategic choice of Ukraine...
PODCAST
October 6, 2020

Ep. 35 - How a Ukrainian App is Promoting Solidarity with Prisoners of Kremlin

A new app using augmented reality technology to tell the stories of Ukrainian prisoners of the Kremlin has been launched by Internews Ukraine, with support of the...