February 15, 2022
We have assembled answers to the most frequently asked questions about the current Russia-Ukraine crisis. 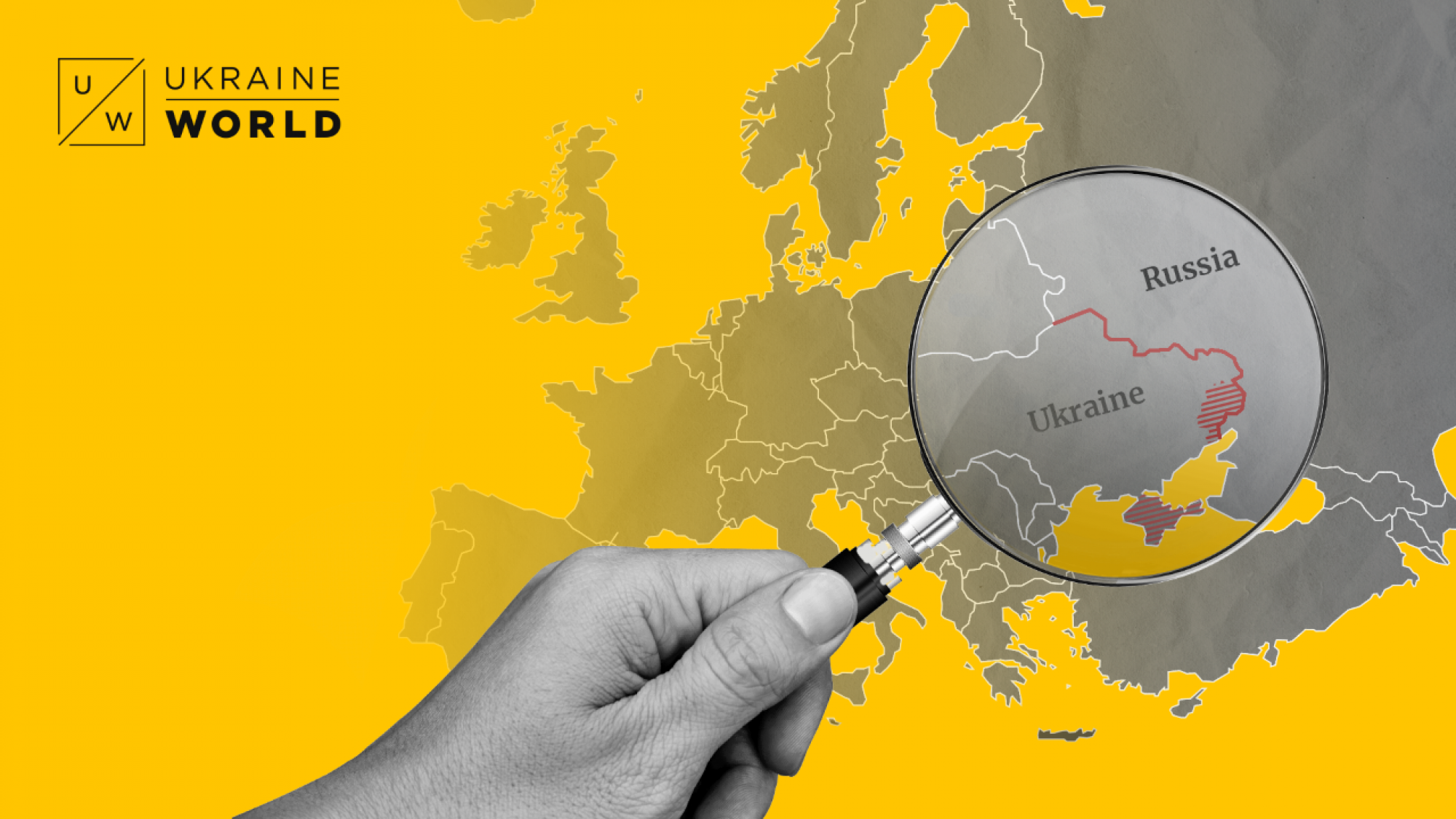 Is Russia planning to invade Ukraine?

Russia already invaded Ukraine in 2014. It did so first by occupying Crimea in February-March 2014 and by holding an illegal referendum on the peninsula, subsequently annexing it to the Russian Federation. Then, Russia launched a second invasion , by sending military forces into Eastern Ukraine in spring 2014, and providing substantial military help to its proxies in the region. This led to the creation of Russia-controlled self-proclaimed entities which call themselves the  "Donetsk People's Republic" and "Luhansk People's Republic".

Did the 2014 invasion create a migration crisis?

Over 1,5 million people have been officially registered as internally displaced persons (IDPs) in Ukraine since 2014.

The real figure may be significantly higher, as not all people who left Crimea or Donbas received official IDP status. Many people also have fled to Russia. Despite substantial outflow of displaced persons, most of them stayed in Ukraine and did not move elsewhere.

Ok, but does Russia intend to invade now?

The answer to this question is in the head of only one man: Vladimir Putin. Russia has amassed 140 thousand troops on Ukraine's border, and is increasing its presence daily.

However, according to Ukrainian defense minister Oleksiy Reznikov, it hasn't yet formed striking groups which are ready for imminent attack.

According to former Ukrainian defense minister Andriy Zahorodniuk and the Centre for Defense Strategies, the "accumulated [Russian] forces on the border are insufficient for a large-scale operation aimed at capturing all or a significant part of Ukraine" at this time.

Listen to our podcast on Russian and Ukrainian military options:
UkraineWorld · Ep. № 66 - What are the military options for Ukraine and Russia? - with Hans-Petter Midttun

Could this be a bluff?

Yes, it could. Russia's key aim could be to use external pressure over Ukraine to force it to be more willing to negotiate with Russia over the implementation of the so-called "Minsk Agreements." Russia has faced a shrinking influence on Ukrainian internal politics, which has made it willing to create a global panic which would force Ukraine to accept Russian terms.

These "coercion to peace" tactics have been used by Russia on numerous occasions, in particular when it attacked Georgia in 2008, and when its military launched assaults leading to significant Ukrainian losses in September 2014 and February 2015, which actually led to the "Minsk Agreements" in the first place.

Ukraine's approach to implementing the Minsk Agreements has been the same over the years, from former President Poroshenko's administration to current President Zelensky's. Security first, politics second.

That's how these agreements are written. The key demands for Russia are to stop shooting, ensure OSCE access to Ukrainian-Russian border, grant access for humanitarian organizations to the occupied territories, and open passage points on the contact line.

Russia's approach has been the reverse: politics first, security second. To wit, they hold that Ukraine first must  adopt constitutional changes and let in a "Trojan horse" entity (Russian-controlled territories with huge autonomy), and only then will Russia stop shooting. Russia increases security tensions to get political results it wants, instead of decreasing security tensions to obtain a  political agreement.

Finally, Russia has been  giving passports and citizenship on a mass scale to Ukrainians in the occupied territories. About 600,000 passports have already been distributed. The self-proclaimed institutions in the occupied territories are run by Russian citizens, and these "passportized" individuals vote in Russian elections and even run as candidates in these elections.

What's the situation in Ukraine now?

As of February 14th, there are signs of global panic around Ukraine. 40 governments have issued recommendations to its citizens to leave Ukraine. These include:

Some airlines (like KLM) have suspended their flights to Ukraine, others (Lufthansa) have said they were considering doing so. One of the key issues is the willingness of insurance companies to cover aircraft flying in Ukrainian airspace. To help maintain this coverage and keep planes flying in and out of the country, the Ukrainian government has pledged funds to over USD 500 million to guarantee coverage for planes flying in.

Some member countries of OSCE have decided to pull out their citizens from the OSCE Special Monitoring Mission, which observes the security situation in the war-torn Eastern Ukraine.

At the same time, Ukrainians are mostly staying calm and not panicking. The army is being prepared to defend Ukraine.

Ep. 41- How Ukraine’s Democracy Is Different from (and Similar to) Others

What is unique about Ukraine’s democracy? How is it different from that of other countries in Europe and the US? Listen to our new podcast to find out more.
PODCAST
September 17, 2020