July 19, 2022
Yevgeniya Gaber talks about how Turkey maintains a balance in dialogue with Ukraine and Russia. 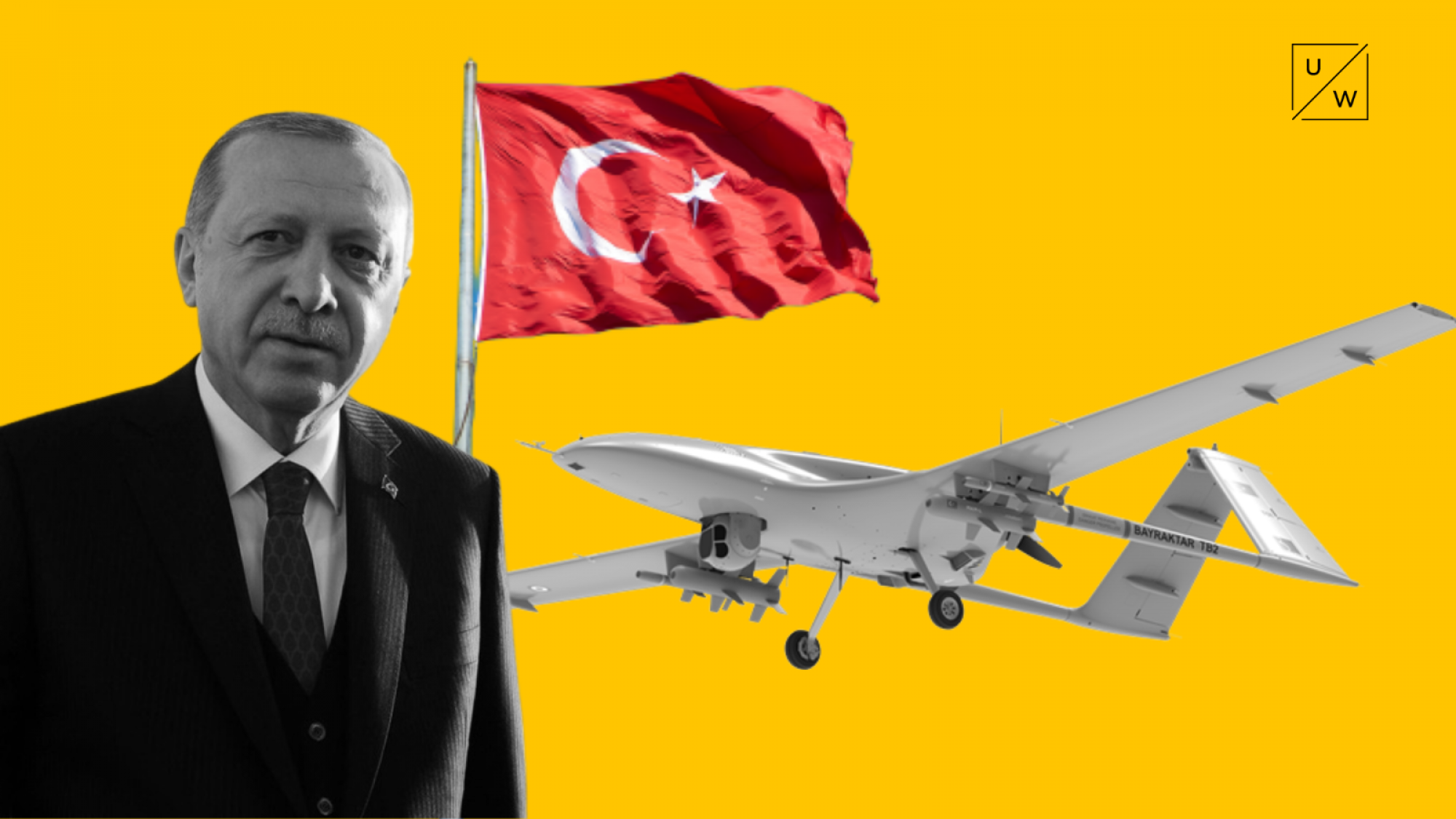 What is Turkey's policy on the Russian-Ukrainian war? — UkraineWorld talks to Yevgeniya Gaber, Non-resident Senior Fellow at the Atlantic Council IN TURKEY and the Centre in Modern Turkish Studies, Carleton University.

Key points — in our brief, #UkraineWorldAnalysis.

1. On Turkey's policy of balancing between Ukraine and Russia

2. On Turkey's efforts to unblock grain exports through the Black Sea

3. On military cooperation between Turkey and Ukraine

4. On the opinions of Turkish society

5. On the policy towards NATO and security guarantees to Ukraine

Story #11. What It Means to be a Nurse from Mariupol

Since 90-s Russia has played a key role in numerous frozen conflicts which have been taking place in the post-Soviet countries. Namely, conflicts in Transnistria,...
InfoWatch
November 26, 2021

UW recently analyzed pro-Kremlin discourse in some segments of German social networks. This article is focusing on similar processes on French-language social media.