Story #32. Life During the Occupation in Dibrova

July 21, 2022
What is the character of Russian war crimes in Ukraine and how to bring the perpetrators to justice. 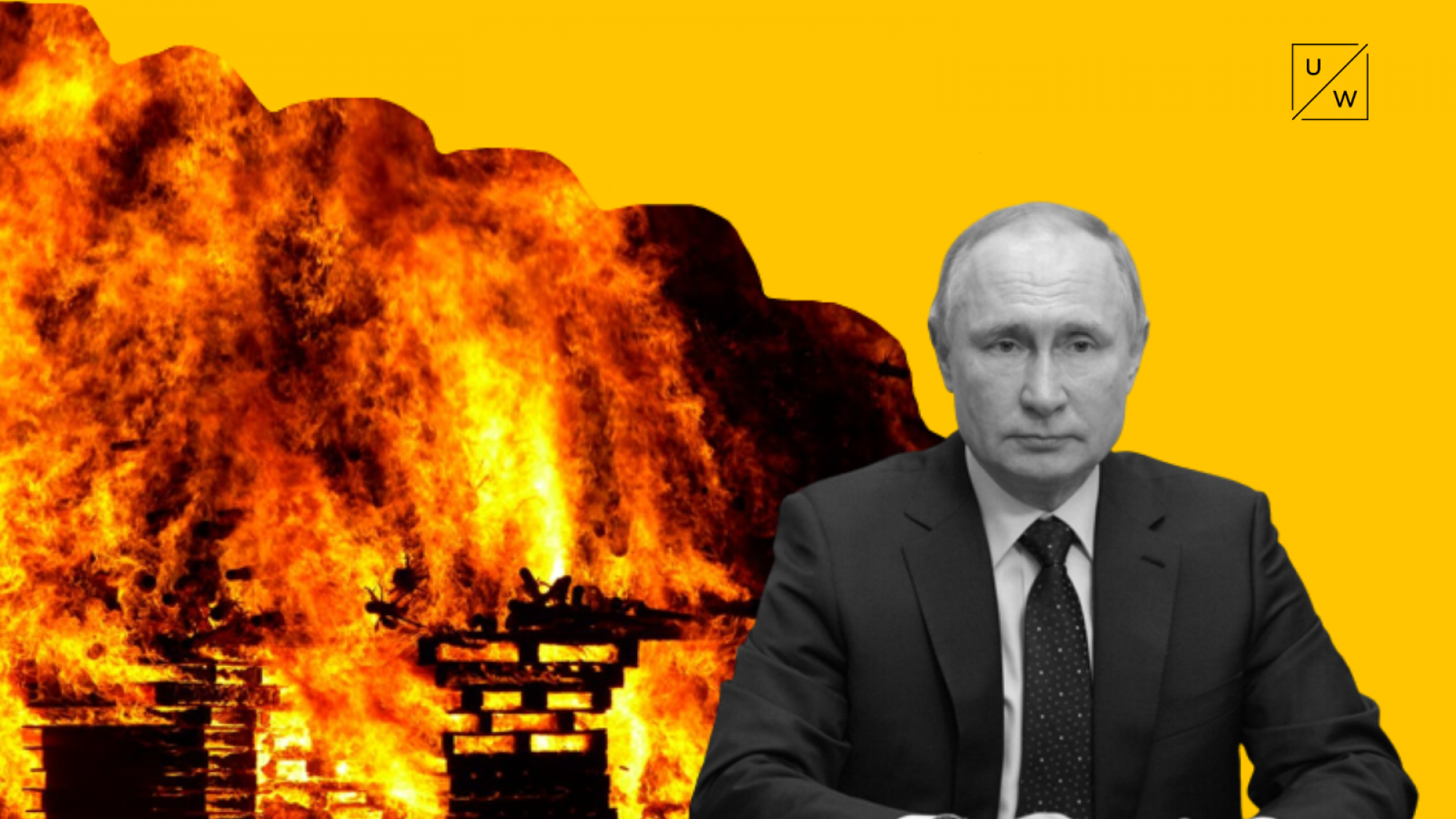 Russian war crimes in Ukraine: what is the current status of investigations? UkraineWorld spoke to Yevhen Zakharov, Director of Kharkiv Human Rights Group.

1. On the current status of investigation into Russian war crimes in Ukraine

-the Russian missile attack on the Kramatorsk railway station on April 8, which resulted in 61 civilians killed and 121 wounded;

-the Russian airstrike on Mariupol drama theater on March 16, which allegedly resulted in 600 civilians killed;

-mass murders of civilians by Russian soldiers in the occupied territories. In Kyiv Oblast alone, 1,346 civilians have been murdered, according to the current estimates;

-the Russian missile attack on the Kremenchuk shopping center on June 27, which resulted in 22 civilians killed and 64 wounded;

-the Russian airstrike on Mariupol maternity hospital on March 9, which resulted in 3 civilians killed and 17 wounded;

-other Russian war crimes which resulted in the high death toll among civilians.

2. On the character of Russian war crimes in Ukraine

4. On the possibility of bringing Russian war criminals to justice for war crimes in Ukraine

What Is Russian Imperialism?

Lost Treasures: How Ukraine Fights for the Return of Yanukovych Assets

Serhiy Klyuyev, a Ukrainian MP from the close entourage of Viktor Yanukovych (also known as “family”), fled the country in 2014 after the Euromaidan protests. He...
VIDEO
March 23, 2021

How Pro-Kremlin Media is Trying to Get Around Sanctions

After the sanctions imposed on Medvedchuk’s TV channels, his team created First Independent TV channel. It claims to be independent but spreads the same pro-Russian...