August 29, 2022
What is going on at the Russian-controlled Zaporizhzhia NPP, what dangers does it entail? 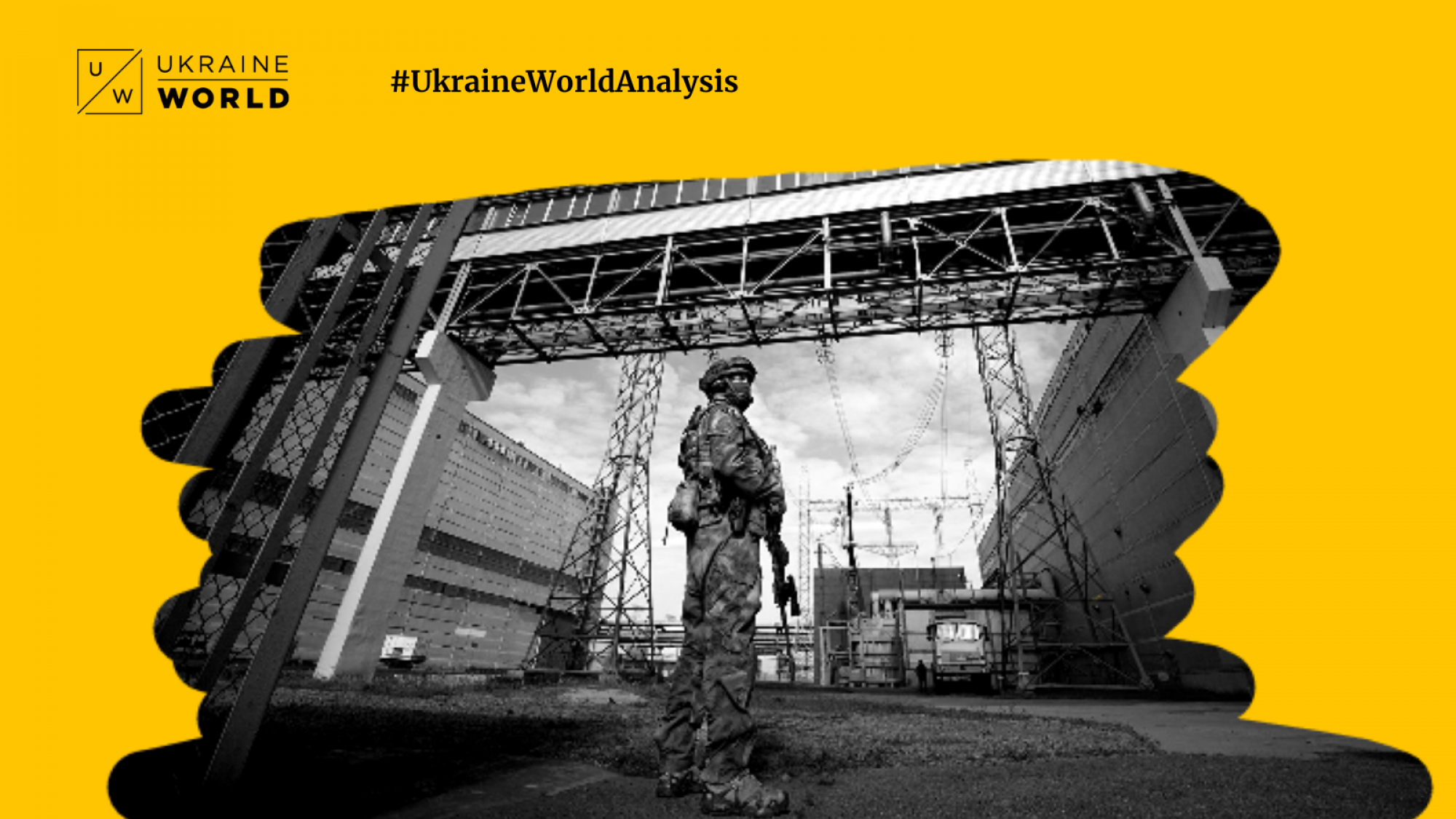 UkraineWorld asked Valeriia Hesse, a non-resident fellow at Odesa Center for Nonproliferation and a Management and Research Consultant at Atomic Reporters. Key points - in our brief, #UkraineWorldAnalysis

1. On current and possible actions Russia can take at the Zaporizhzhia NPP and their consequences

2. Why these actions constitute nuclear terrorism?

3. On international legal mechanisms that can help to prevent a disaster

4. On the dangers of dealing with Russia in the sphere of nuclear power

Story #44. Separation from Family and Boyfriend due to War

Since its intervention in Ukraine, Russia has imprisoned around 118 Ukrainians on political grounds. We have listed the cases of just some of them for you to know...
PODCAST
January 20, 2022

Ep. № 65 How Russia uses disinformation as an instrument of war - with Olga Tokariuk

In our new episode of the “Explaining Ukraine” podcast, we analyze how Russia is using disinformation, misinformation, and propaganda to support its actions against...