What Is the Political and Military Situation with the Russo-Ukrainian War?

How Does Russian Cultural Imperialism Manifest

September 12, 2022
How does Russian cultural imperialism manifest, and why should the world be critical of it? 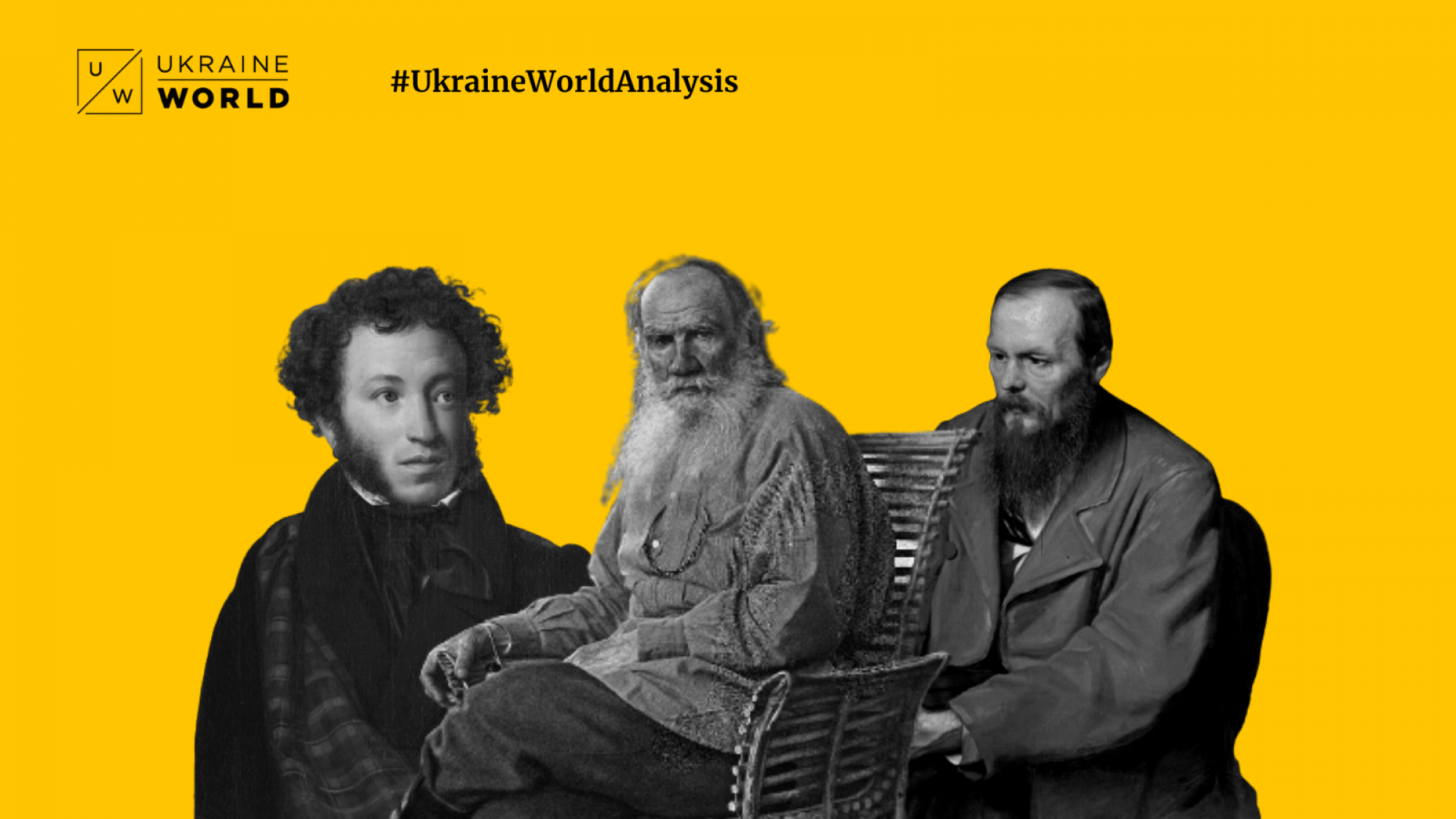 1. On why Ukrainians are critical of Russian culture

3. On whether it is appropriate to develop a discourse of "art for peace"

5. On modern manifestations of cultural imperialism

Although Ukraine has become a focus of international attention in recent years, it remains terra incognita for many audiences. Repeated conquests and their legacy...
VIDEO
May 30, 2022

Russia has occupied about 20% of Ukraine's territory and continues its offensive in the east. But. Here is our video explaining why it will never conquer Ukraine.