What Are the Plans for Ukraine's Postwar Reconstruction? 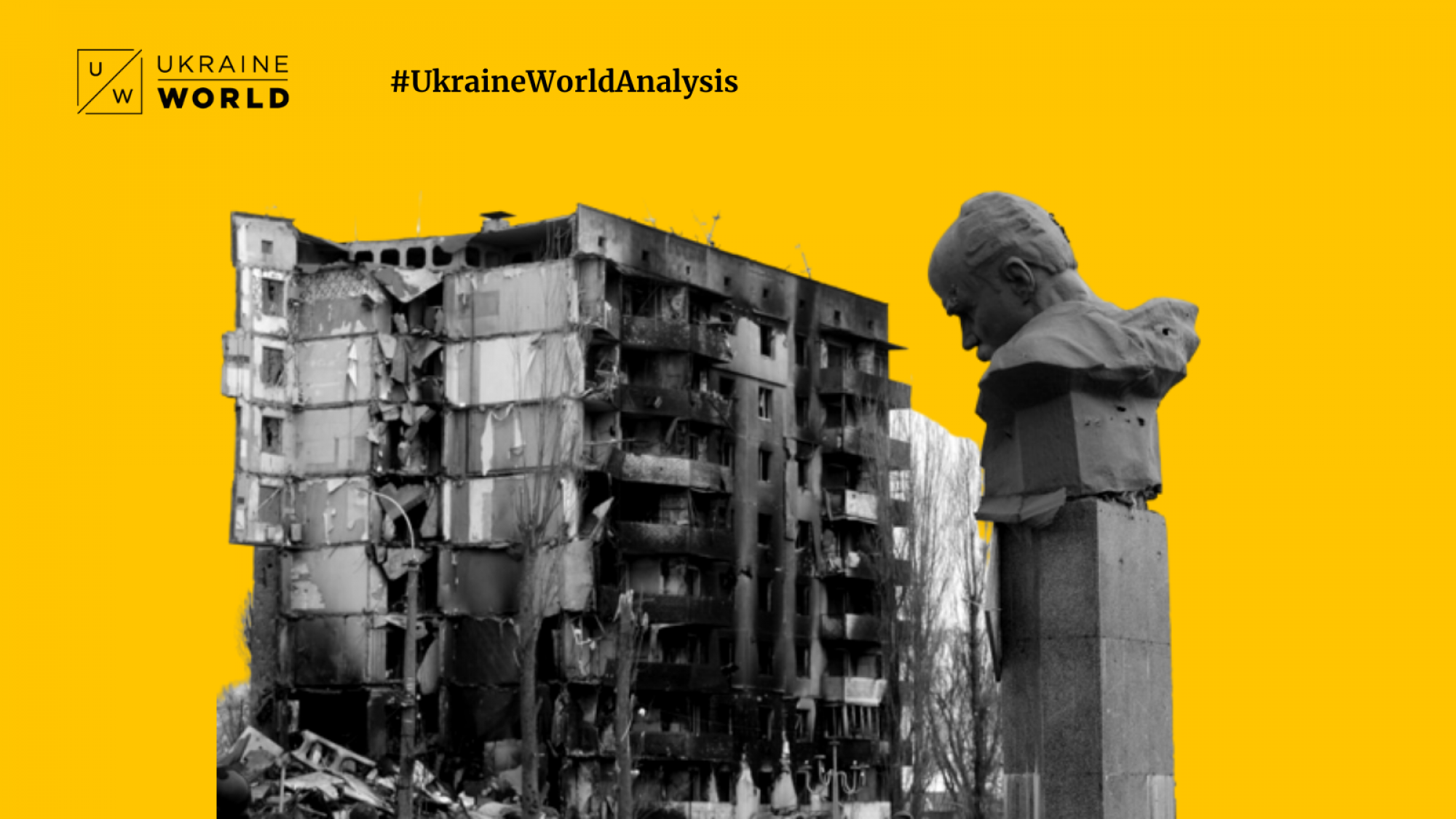 Key points – in our brief, #UkraineWorldAnalysis:

1. On principles of the plans:

3. On the nature of reconstruction

We are inclined to consider reconstruction as modernization. There is no point in restoring things to a former condition. Ukraine's housing stock is mostly outdated, and in the face of new challenges and security requirements, we have to focus on new needs.

4. On chances for reconstruction before war ends:

5. On mechanisms for recovering losses:

Those Whom We Did not Become

Ukraine In 5 Minutes. Declaration of State Sovereignty of Ukraine

July 16 marks 30 years since Ukraine adopted the Declaration of State Sovereignty. In our new video, Volodymyr Yermolenko explains how this document was adopted...
Stories
August 2, 2022

The story of Natalia Sobol, who survived shelling in Chernihiv and buried her murdered neighbor.