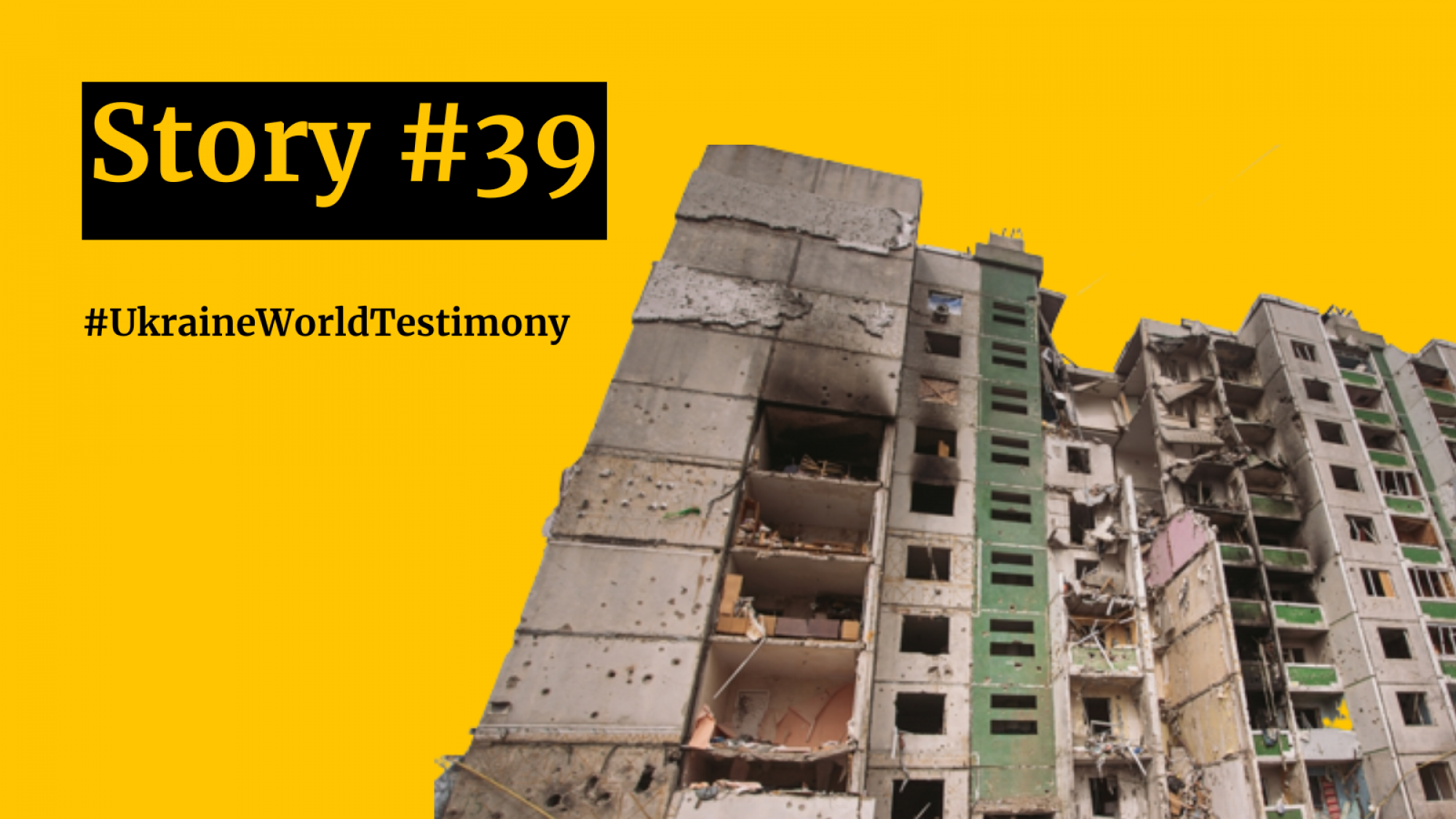 Painter Brings an Artistic Face to a Donbas City

The war in Donbas has been going on for 7 years, but this artist from Bakhmut, a city near the frontline, brings life back to the town through her works. Watch our...
PODCAST
December 10, 2019

Ep. 17 – What are the outcomes of the Normandy Summit?