August 16, 2022
The appeal of the December First Initiative Group to political and public figures of the world 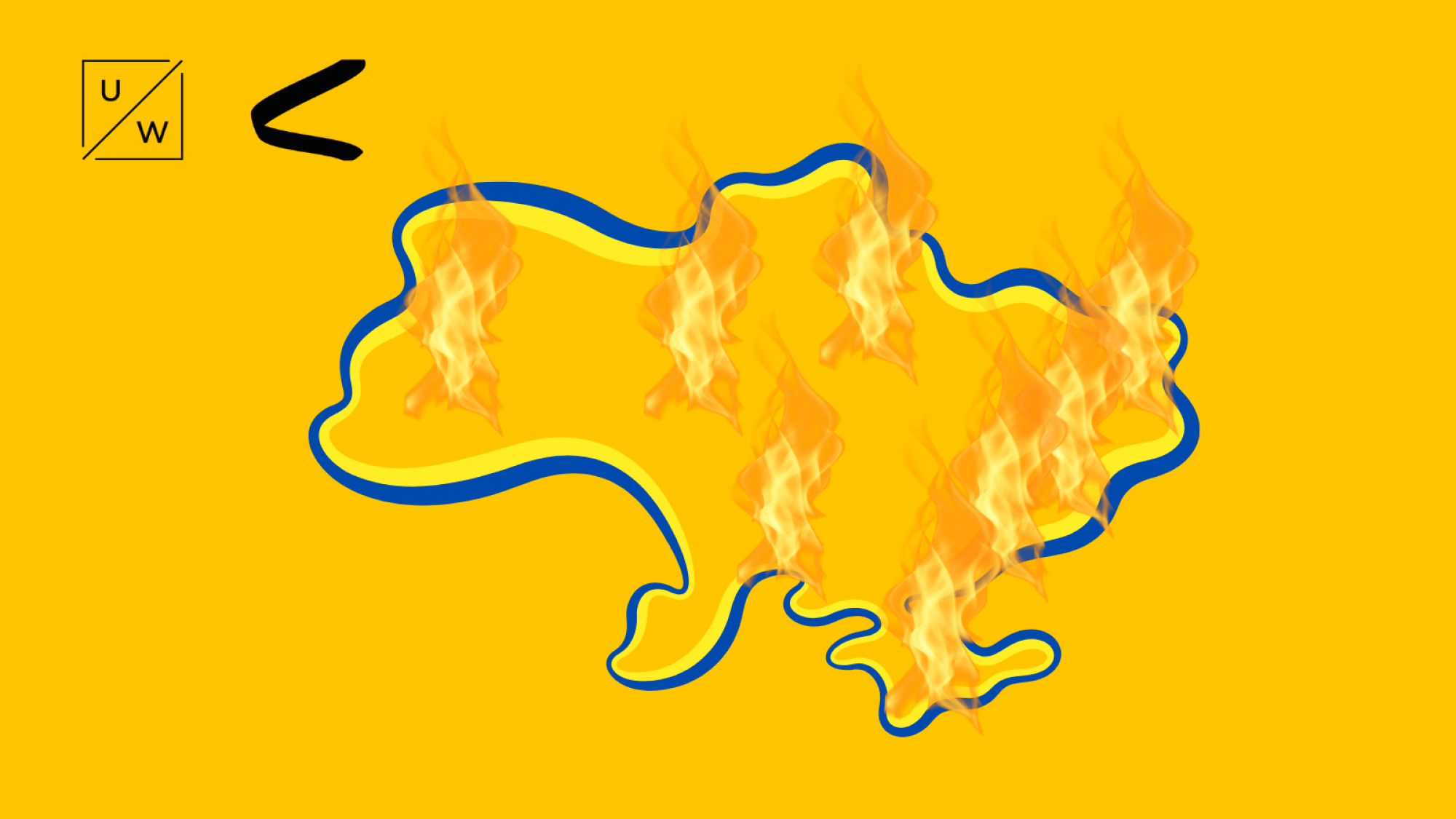 We appeal to you in a case that is already well known: in occupied Mariupol, the Russian administration is arranging cages and other “court” trappings in order to conduct a demonstrative trial of the defenders of Mariupol, and in particular those of Azovstal. In this way, Russia once again violates its agreements – this time with the International Committee of the Red Cross and the United Nations, which promised to conduct a further exchange of prisoners of war – promises which the defenders themselves and all of Ukrainian society perceived as guarantees. Russia is also violating the Geneva Conventions of 1949, which guarantee the rights of prisoners of war. The legal worthlessness of the planned trial is obvious.

Therefore, we urge you to raise a wave of protests around the world and prevent the holding of this sort of “tribunal,” which is completely contrary to generally accepted international laws on the treatment of prisoners of war. We ask you to protect these particular people who have shown miracles of heroism and endurance, and to prevent their mental and physical annihilation. Let us remember that Russia has already killed more than fifty prisoners of war from Mariupol and Azovstal, blowing them up on July 28 in detention in Olenivka, and this crime was added on top of all the previous ones that went unpunished.

If international institutions enter into any agreements with the Russian authorities, they should be aware that they are responsible for compliance with these agreements. You cannot just shrug your shoulders and utter your own powerlessness. During the Russian war in Ukraine, the Moscow authorities has so often humiliated international institutions and individual Western politicians that the world should eventually recollect such a thing as honor.

We know that Russian propaganda managed to attach to the fighters of “Azov” the frightening label “neo-Nazis.” However, in the eyes of the Ukrainian people, these are patriots who, at the highest level of sacrifice, performed their military duty and laid down their arms only after the international community guaranteed them life. Equating their self-sacrifice with “Nazism” is a pathetic attempt by the Kremlin propagandists to come up with a “legitimate” basis for waging war with Ukraine, which, in turn, is criminal.

Unfortunately, this label of “neo-Nazis” has become for some politicians in the world a convenient “screen,” behind which it is easy to hide their inaction. We invite everyone who is concerned about the ideological posture of the “Azovians” to reject bias and take a closer look at their specific actions. And compare them with the actions of the Russian authorities and Russian war criminals, against the background of which the crimes of the Nazis of the Second World War turn pale. Why are these inactive people at the same time not hesitating to give the Russian criminals a hand and to even negotiate with them “in a friendly way,” helping them “save their face”?!

Another crime being prepared by the Russian authorities in Mariupol is only a striking detail in the bigger picture of the moral catastrophe in which the Russian people have found themselves at the behest of their leadership. We agree with Estonian Prime Minister Kaja Kallas that “to stop the Kremlin’s war machine and bring war criminals to justice, we need to understand the roots of Russian imperialism.” And we are grateful to the eminent representatives of Estonia, Latvia, Lithuania, Poland and Romania, who signed a joint appeal to the European Union, in which they actually recognize that Russia’s current war crimes in Ukraine are rooted in the non-condemnation of the crimes of the communist regime, which the real neo-Nazis in the Kremlin are so proud of.

We also appeal to all those who are trying to save the remains of international security system smashed by Russia. Is it not obvious that it won’t be possible to glue the broken jug together? In the face of Russia’s cynical impunity, all the institutions that were designed to guarantee peace and security in the world after the Second World War are paralyzed: the UN, including its Security Council, OSCE, Red Cross, etc. And the more the world tries to appease Russia in an effort to avoid the nuclear phase of the Third World War, the more they corrupt the aggressor and bring this war closer.

It is time to realize that we must immediately create a global space of understanding and interaction in order to begin to form a new security system. Otherwise, the Kremlin will continue to mock international law, reveling in its impunity, as planned for the coming days in Mariupol. Russia has not only put itself beyond human civilization, but also threatens the very existence of this civilization. So, it should be held accountable now before it has committed the irreparable.

The December First Initiative Group is a group of Ukrainian human rights defenders and intellectuals, including some former Ukrainian dissidents of the Soviet regime.

The Second Front: How Ukrainians Are Fighting Cancer During The War

In our new series, “Around Ukraine," we analyze the international context of the current Russian invasion of Ukraine.